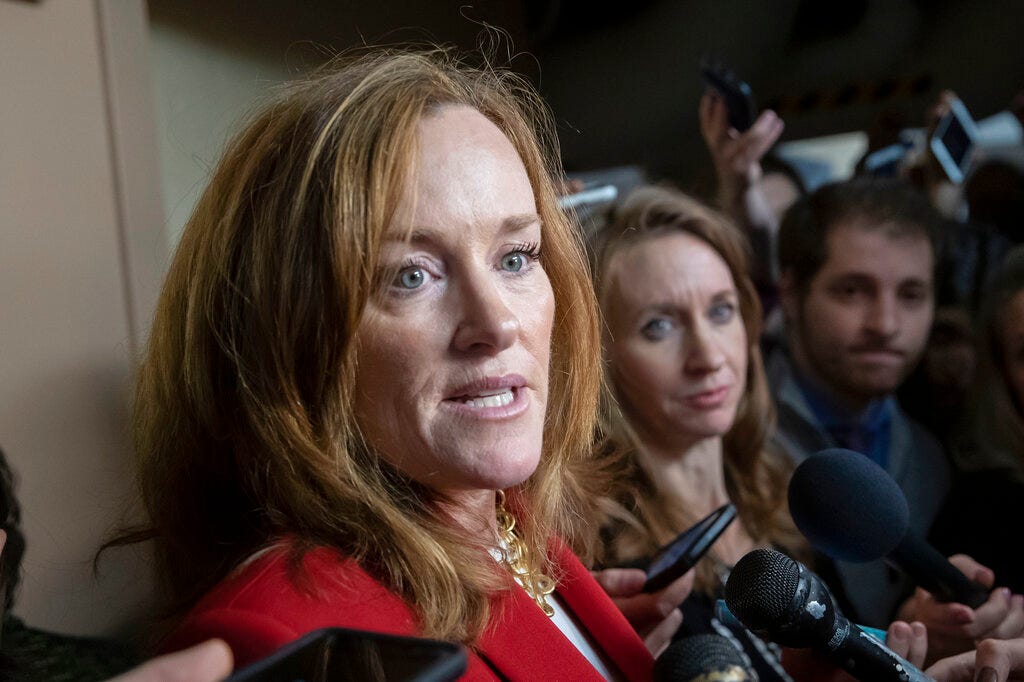 For much of the 20th Century, Long Island was a well-known Republican stronghold, serving as a counterbalance to the strongly Democratic politics of New York City.

From the 1990s through much of the past decade, Democrats made major gains in Nassau and Suffolk Counties, winning congressional districts and local offices that for years had favored Republican politicians.

In the November midterms, despite Democratic overperformance in suburbs across the country, Republicans had a major year in New York State, winning every congressional district anchored on Long Island — despite Democrats holding a party registration edge in both Nassau and Suffolk and controlling districts in the Hudson Valley and Upstate.

And outgoing four-term Democratic Rep. Kathleen Rice, who will be succeeded by GOP Rep.-elect Anthony D’Esposito next week, said in a recent Politico interview that she sounded the alarm to party leaders regarding her intuition about the state of play on Long Island ahead of the midterms.

Rice, a moderate who represents the Long Island-based 4th Congressional District and previously served as the Nassau County district attorney for nearly a decade, told the news outlet that her warnings about the dire prospects of Democrats in the suburbs of New York City went unheeded.

“This is a blue, blue state, and it’s the reason why we lost the majority,” Rice said. “We lost four House seats. I said [to party leaders], ‘You guys, don’t understand, we’re gonna lose Long Island. And we’re gonna lose some other seats, further up.’ They said, ‘No, no, no, your seat was a Biden +13.'”

“When we had elections in November of 2021, every single Democrat on Long Island lost. Not because they weren’t popular and not because people didn’t like them. But they wanted to send a message to Washington,” she added.

While President Joe Biden easily won Rice’s district in 2020, his standing among many Independents has taken a hit since then, despite the party holding its own in the midterms. Faced with the prospect of electing a swath of GOP candidates who rejected bipartisanship and continued to deny Biden’s 2020 win, voters backed Democratic candidates in such dramatic fashion that the GOP severely underperformed nationally.

In November, the GOP gubernatorial nominee was Lee Zeldin, a retiring Long Island congressman who lost a competitive race against Democratic Gov. Kathy Hochul. Zeldin whittled down the normally-massive Democratic edge statewide as his coattails helped elect D’Esposito, along with GOP Reps.-elect Nick LaLota and George Santos, to Long Island-anchored districts. (Santos in recent days has come under fire for a growing list of false claims about his background after a New York Times investigation pointed out inconsistencies in his work history and finances.)

In a state that voted for Biden by a whopping 23 points (61%-38%) in 2020, GOP victories in New York State — fueled by a focus on economic and public safety issues — delivered the party a razor-thin US House majority.

Democrats, who still maintain control of the Governor’s Mansion and the state legislature, along with holding both US Senate seats, remain the dominating force in state politics.

However, the midterms proved that while the Republican brand on Long Island may have faltered in the 1990s and 2000s, that is certainly not the case today.