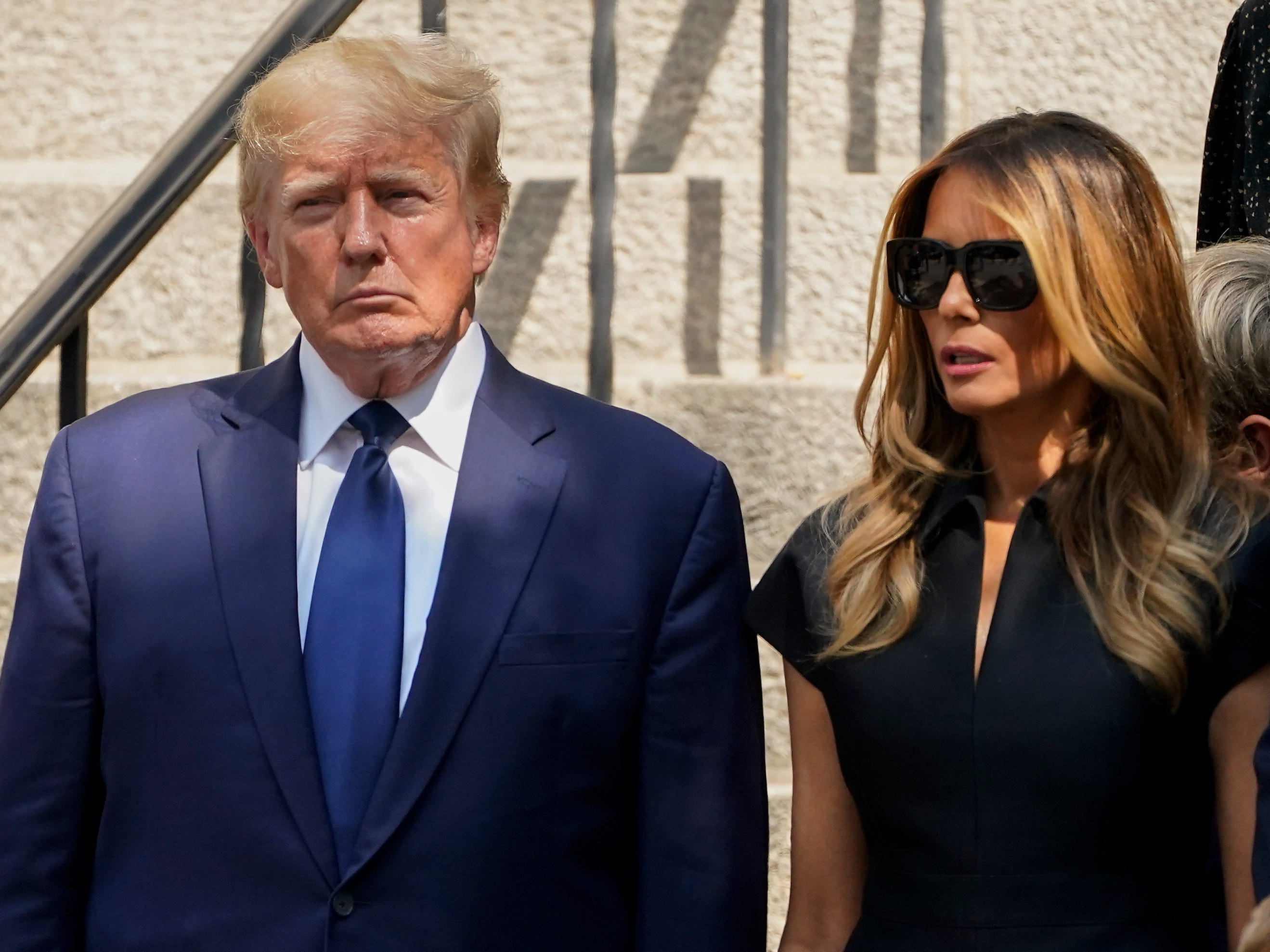 That’s according to onetime White House senior counselor Kellyanne Conway’s testimony to the House panel investigating the January 6 Capitol riot. A transcript of Conway’s November 28 interview with the select committee’s investigators was released by the panel on January 2.

Conway, a pollster who helped Trump get elected in 2016, said she did not speak to the former president during the Capitol riot, but tried contacting his wife instead.

“I texted Melania Trump that day, though, for sure,” Conway told the panel’s investigators.

“I texted her, please — something to the effect of, you know, please talk to him, because I know he listens to her,” Conway said. “He reserves — he listens to many of us, but he reserves fear for one person, Melania Trump.”

Conway said she did not immediately receive a response because the former First Lady “didn’t have her phone.”

“She didn’t know what was going on. And I’m offended that nobody ran in there to tell the First Lady of the United States that, I mean, she and her teenage son may be, I don’t know, at risk,” Conway told the January 6 panel.

Conway said she only received a response to her text when the First Lady was done with “cataloging things” and “saw what was going on.” Conway did not specify how long it took for her to receive a response.

Glamour reported on January 8, 2021, that Melania Trump was doing a photo shoot of rugs and other items in the East Wing when rioters broke into the Capitol. The former first lady corroborated this story in an interview with Fox News Digital published on July 21, 2022.

“On January 6, 2021, I was fulfilling one of my duties as First Lady of the United States of America, and accordingly, I was unaware of what was simultaneously transpiring at the US Capitol Building,” she told Fox News Digital.

She added that it was her “obligation” to take archival photographs of the White House’s rooms.

“Several months in advance, I organized a qualified team of photographers, archivists, and designers to work with me in the White House to ensure perfect execution,” she told Fox News Digital. “As required, we scheduled January 6, 2021, to complete the work on behalf of our Nation.”

Melania Trump’s statement in July 2022 came a month after onetime Trump aide Stephanie Grisham shared texts that appeared to show the former first lady refusing to condemn the violence during the Capitol riot.

“Do you want to tweet that peaceful protests are the right of every American, but there is no place for lawlessness & violence?” read a text message shared by Grisham. This was part of a screenshot of a text exchange that appeared to be between Grisham and a person named “MT.”

“No,” the person replied.

Grisham told The Washington Examiner that “MT” was Melania Trump.

“I resigned immediately after her response,” Grisham told the outlet. The former Trump press secretary resigned on January 6, 2021, and was the first Trump official to step down after the Capitol riot.

Conway and representatives for Donald and Melania Trump did not immediately respond to Insider’s requests for comment.