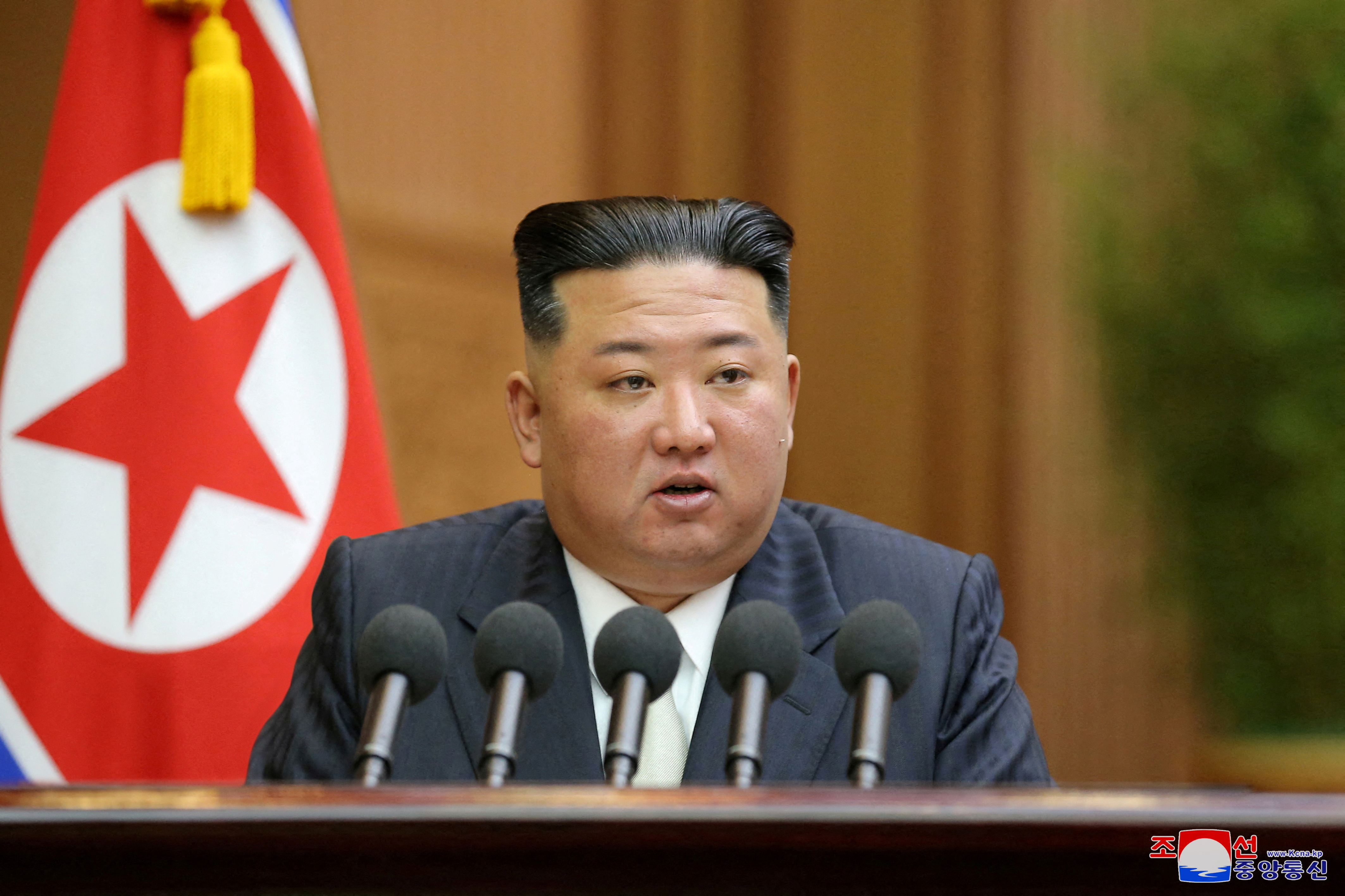 North Korean leader Kim Jong Un said his country’s intends to have the world’s most powerful nuclear force as he promoted dozens of military officers involved in the recent launch of a new ballistic missile, state media reported on Sunday.

The announcement comes after Kim inspected a Nov. 18 test of the Hwasong-17, North Korea’s largest intercontinental ballistic missile (ICBM) and pledged to counter what he called U.S. nuclear threats.

North Korea’s “ultimate goal is to possess the world’s most powerful strategic force, the absolute force unprecedented in the century,” Kim said in the order promoting the officers, adding that building up the country’s nuclear capabilities would reliably protect the dignity and sovereignty of the state and the people.

North Korean scientists have made a “wonderful leap forward in the development of the technology of mounting nuclear warheads on ballistic missiles,” and were expected to expand and strengthen the country’s nuclear deterrent capabilities at an extraordinarily rapid pace, Kim was also quoted as saying.

Kim was pictured in photos posing with scientists, engineers and military officials involved in the test.

According to state media, those workers pledged to defend the “absolute authority” of the party and Kim, and vowed that “our missiles will fly vigorously only in the direction indicated” by Kim.

Capable of reaching the U.S. mainland, the launch of the Hwasong-17 prompted the United States to call for a United Nations Security Council presidential statement to hold North Korea accountable for its missile tests, which are banned by Security Council resolutions.

State media also showed Kim Jong Un’s daughter accompanying him as he reviewed the officers. Her unexpected first appearance at the Hwasong-17 test has raised the prospect that leadership of the totalitarian state could pass to a fourth generation of Kims.

“(The missile) clearly proved before the world that the DPRK is a full-fledged nuclear power capable of standing against the nuclear supremacy of the U.S. imperialists and fully demonstrated its might as the most powerful ICBM state,” KCNA said.