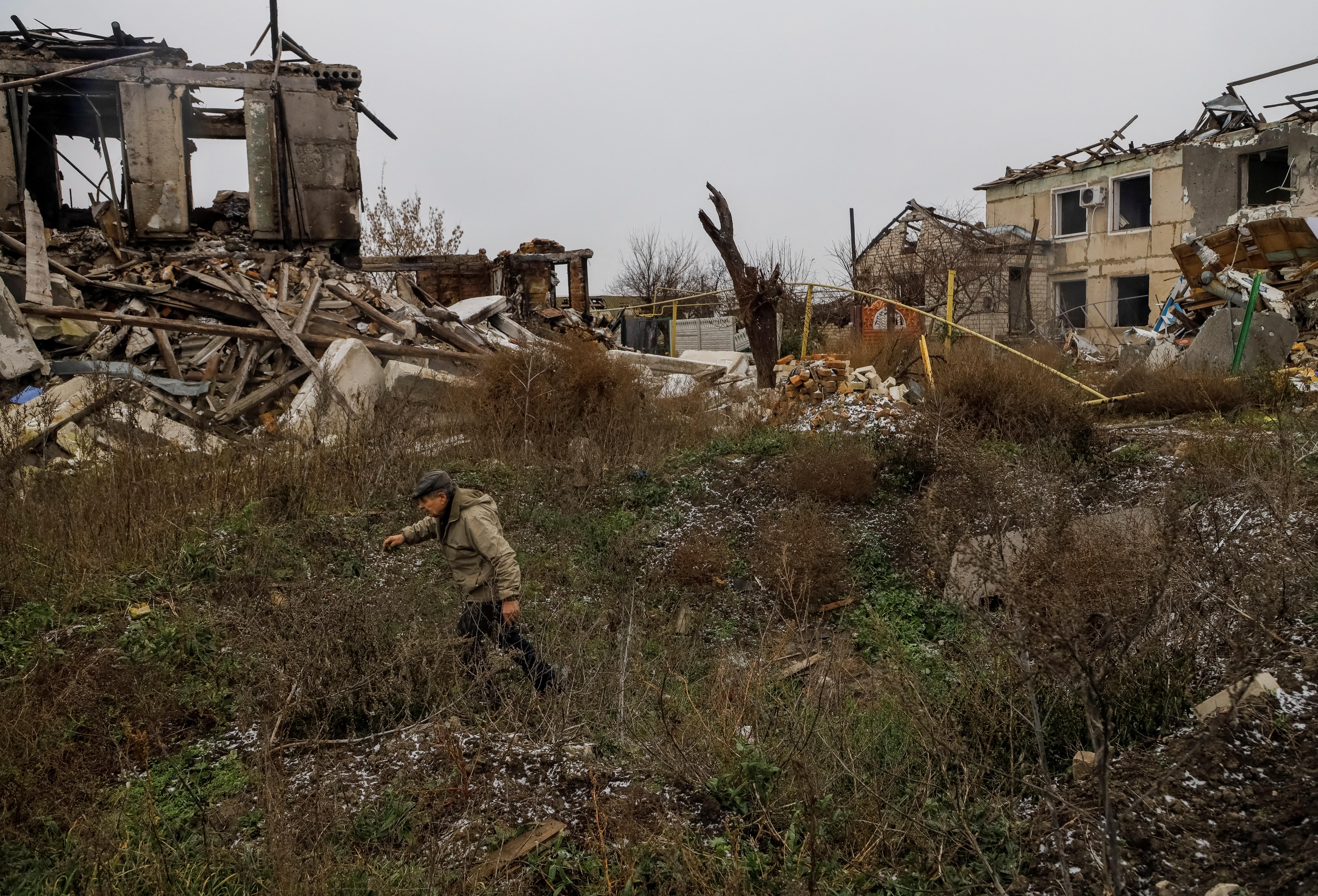 MOSCOW (Reuters) – The Kremlin said on Thursday that its forces are still set on seizing parts of eastern and southern Ukraine that Moscow has claimed as its own.

However, the Kremlin has not fully defined the goals of its military campaign, and Kremlin spokesman Dmitry Peskov appeared to set a limit on the Ukrainian territory that Russia now sought to incorporate as its own.

Moscow proclaimed that it had annexed four provinces of Ukraine – Donetsk, Luhansk, Zaporizhzhia and Kherson – after holding so-called referendums in September that were rejected as bogus and illegal by Kyiv, the West and a majority of countries at the United Nations.

None of the provinces were fully under Russian control, and Moscow left unclear was how much of them it was annexing.

Asked on Thursday whether Russia planned to incorporate any more territories beyond the four regions, Peskov said:

“There is no question of that. At least, there have been no statements in this regard. But there is nevertheless a lot of work ahead to liberate the territories; in a number of new regions of the Russian Federation there are occupied territories that have to be liberated.

“I mean part of the Donetsk Republic, as well as what became part of the Russian Federation, and then was re-occupied by Ukrainian troops.”

Ukraine has pushed Russian forces out of a small area of Luhansk province, and last month Russia’s army quit all the parts of Kherson province that it had controlled on the west bank of the Dnipro River, including the provincial capital, the city of Kherson.