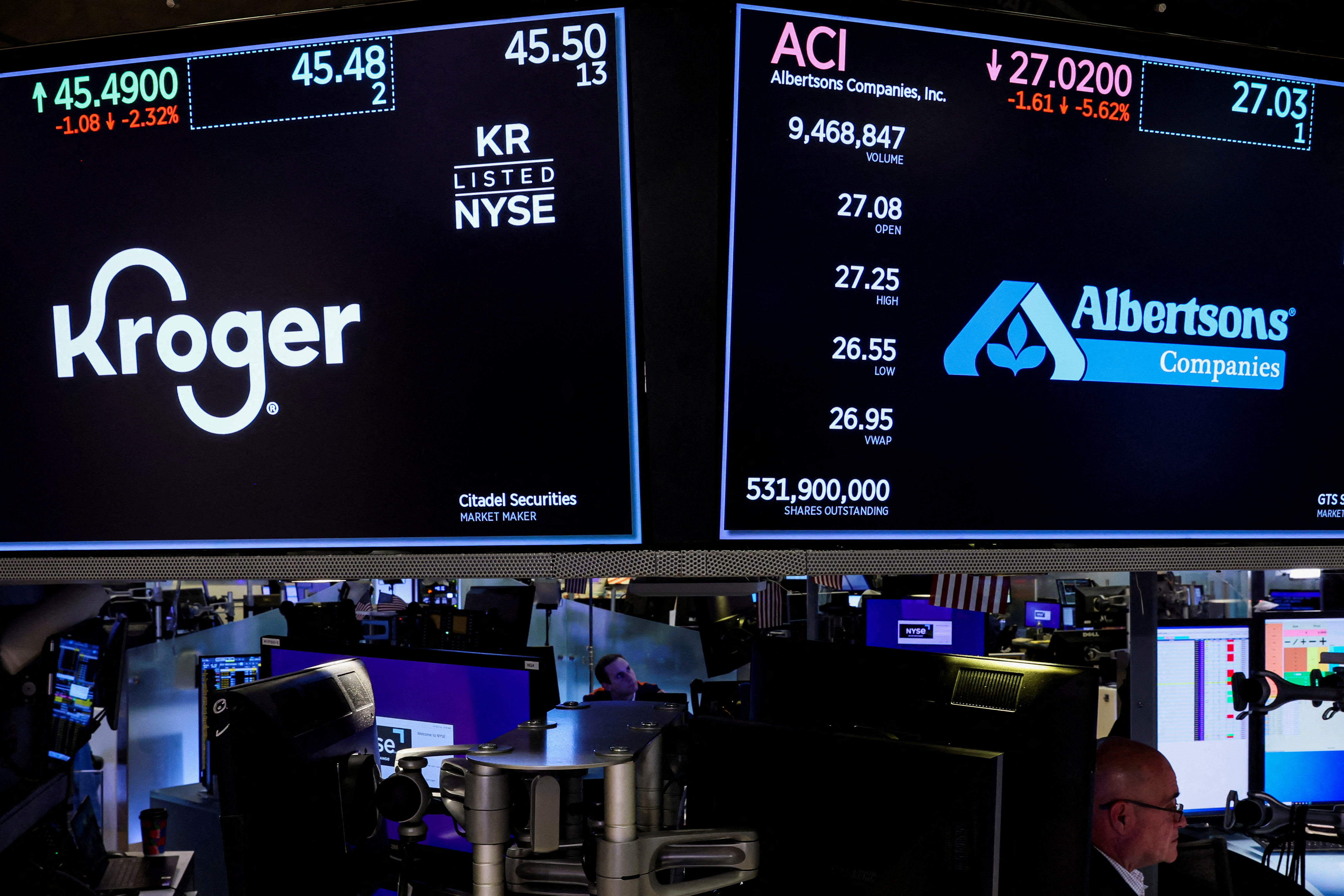 The hearing was called by Klobuchar along with Senator Mike Lee, the top Republican on an antitrust panel of the Senate Judiciary Committee. Klobuchar chairs the subcommittee.

“The hearing will examine the impact of the proposed merger of Kroger and Albertsons, the two largest grocery chains in the country,” the statement said.

The FTC is expected to aggressively review the deal to ensure it complies with antitrust law. To counter criticism, the companies said they plan to divest some stores and Albertsons said it was ready to spin off a standalone unit to its shareholders immediately before the deal’s close, likely in early 2024. The new public company is estimated to comprise as many as 375 stores.

The mega merger between the No. 1 and 2 standalone grocers in the United States would bring under one roof nearly 5,000 stores that include banners such as Albertsons’ Safeway and Kroger-owned Ralphs and Fred Meyer.

While the two are the largest standalone grocers, Walmart is the market leader.