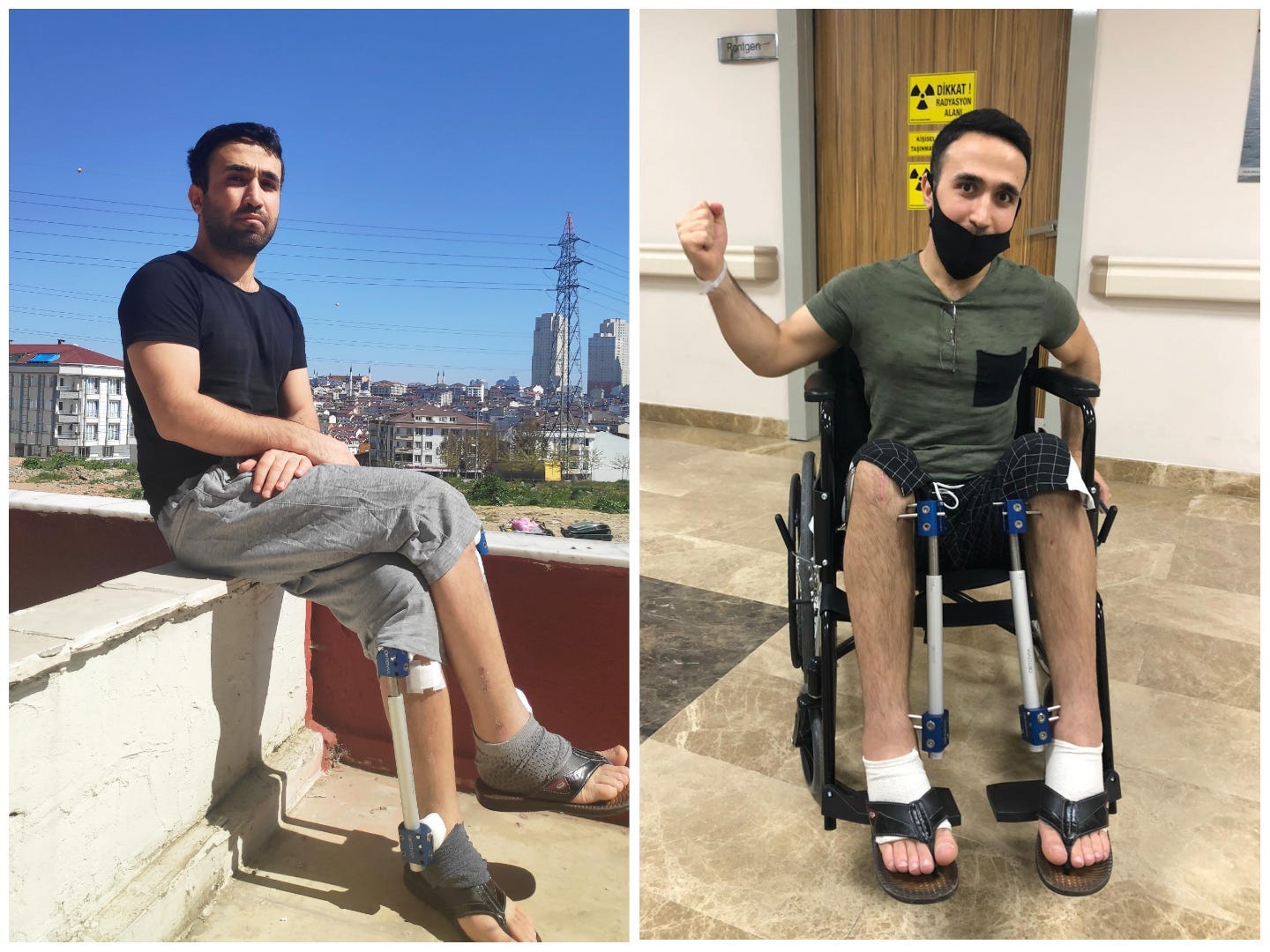 Ibrahim Alğan, in a wheelchair after surgery, right, and outside after one of his operations. He paid nearly $27,000 for surgery to make his legs longer.

As a school counselor, Ibrahim Alğan’s job was to help young people solve their problems. Yet he couldn’t solve his own: a serious height complex.

Alğan, who’s 30, is from the city of Adana in southern Turkey. He was 5-foot-2 and had strong feelings about his height.

“If you’re shorter, people don’t take you as seriously as a tall person,” he told Insider. He said he felt he wasn’t confident enough to help students at his school.

“I strongly believe that charisma is one of the must-have features in leadership,” he said. “When you’re short, you start 1-0 down.”

Alğan said his colleagues made jokes about his height at least once a week. He said he felt tall people around him were more popular and had more opportunities. “They were more advantageous in both private relationships and recruitment,” he said.

He said he’d never forgotten his first girlfriend telling him she wished he was taller, and said derogatory comments throughout his life “have always remained” like “a wound in me.”

So he researched methods that claim to help a person grow taller. He took powders and pills to increase his height. He played basketball, swam, and jumped.

“I used to hang from a bar minutes before going to sleep almost every night,” he said. “I used reflexological insoles that claimed to stimulate height increase.”

Nothing worked, except for shoes with hidden heels that made him up to 3 inches taller. But they weren’t enough. “It was like a false dream,” he said. “Every time I took off my shoes, I was facing reality again.

“My obsession was getting bigger every day.” 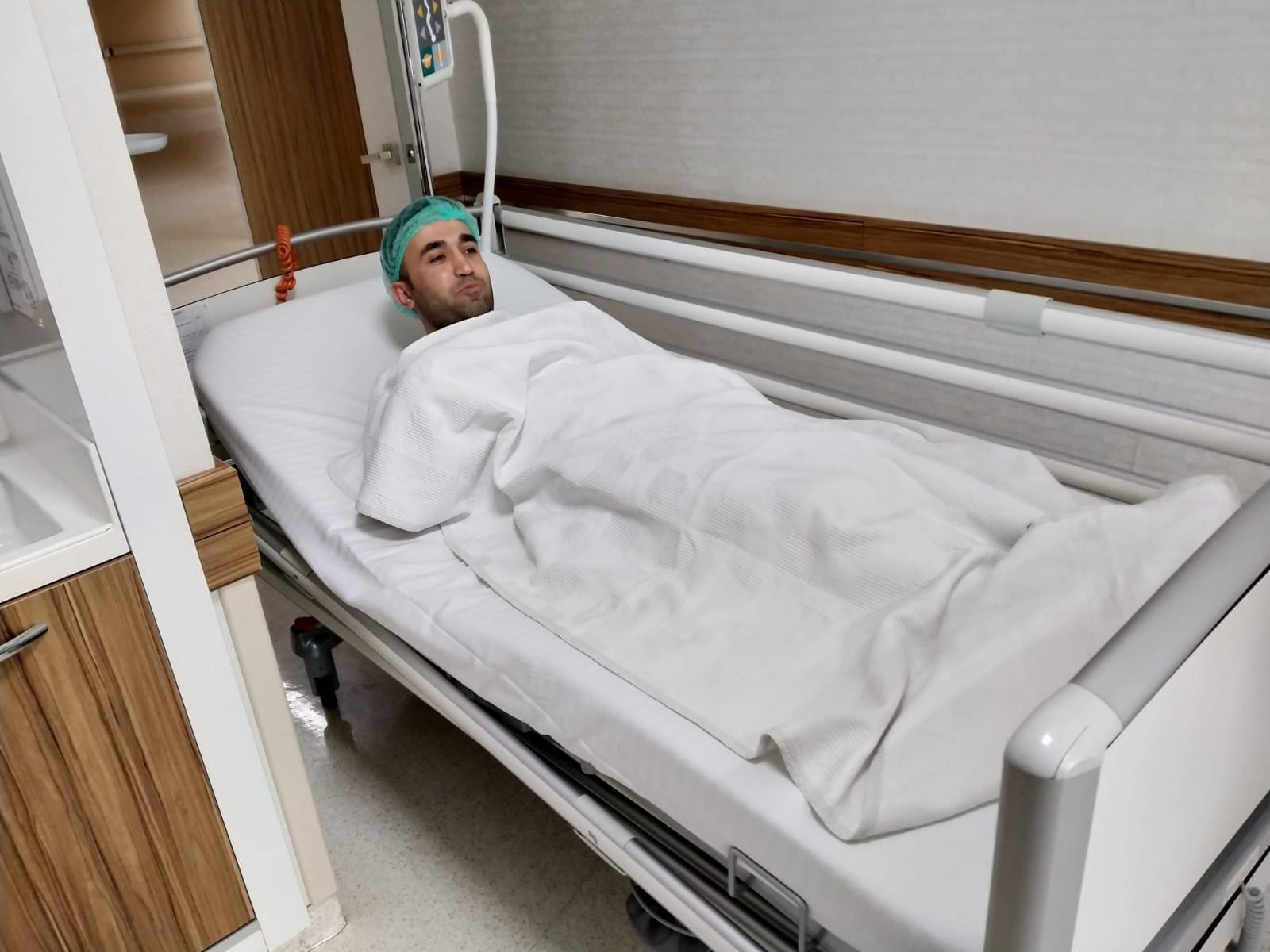 Alğan had his first operation in February 2015.

After two rounds of leg-lengthening surgery, Alğan added 5 inches to his height.

He didn’t tell anyone about his first operation, in February 2015, thinking they wouldn’t understand.

It made him 2.4 inches taller. When people noticed, he said that he had a bone deformity and needed surgery to rectify it.

He had a second operation in March 2020 that added another 2.4 inches to his height.

The surgery changed his perspective so much that he quit his job as a counselor and founded his own Turkey-based clinic that offers leg-lengthening surgery. He’s the head coordinator, and his team is mainly made up of other people who’ve had the surgery.

“I realized that there were many people desiring to have this surgery done in Turkey, but not many options to consult or even get more insights regarding the limb-leg-lengthening process,” he said.

He said he wasn’t thinking about running a leg-lengthening business before having surgery. “My only goal — I might even call it my life purpose — was to get taller.”

A new group of patients

Leg-lengthening surgery has been a hot topic in recent months. It was initially used for treating people with legs that are different lengths but it’s now being used by patients who want to become taller.

Kevin Debiparshad, a Harvard-trained surgeon known as one of the world’s leading limb- and leg-lengthening surgeons, said the procedure involves cutting the leg bones — either the femur (the upper leg bone) or the tibia (the lower leg bone).

“I make four to six tiny, small incisions into the leg, creating a window to gain access to the hollow part of the bone, where I insert a device that responds to an external remote control that the patient will control at home,” Debiparshad said.

The remote control is used by the patient to increase their height by 1 millimeter a day after the surgery, in a process that is usually painless.

He told Insider that increased media coverage and the reduced stigma around cosmetic procedures has opened the procedure up to a new group of patients.

“Traditionally the majority of my patients are younger, short-statured males seeking to increase their height. However, we are seeing a lot of older patients, average-height individuals, female patients, and even those who are looking for height-reduction surgery,” he said. “This latter group includes people who are transitioning genders and want their bodies to align better with how they perceive themselves.”

‘Now I can see myself as a real adult’ 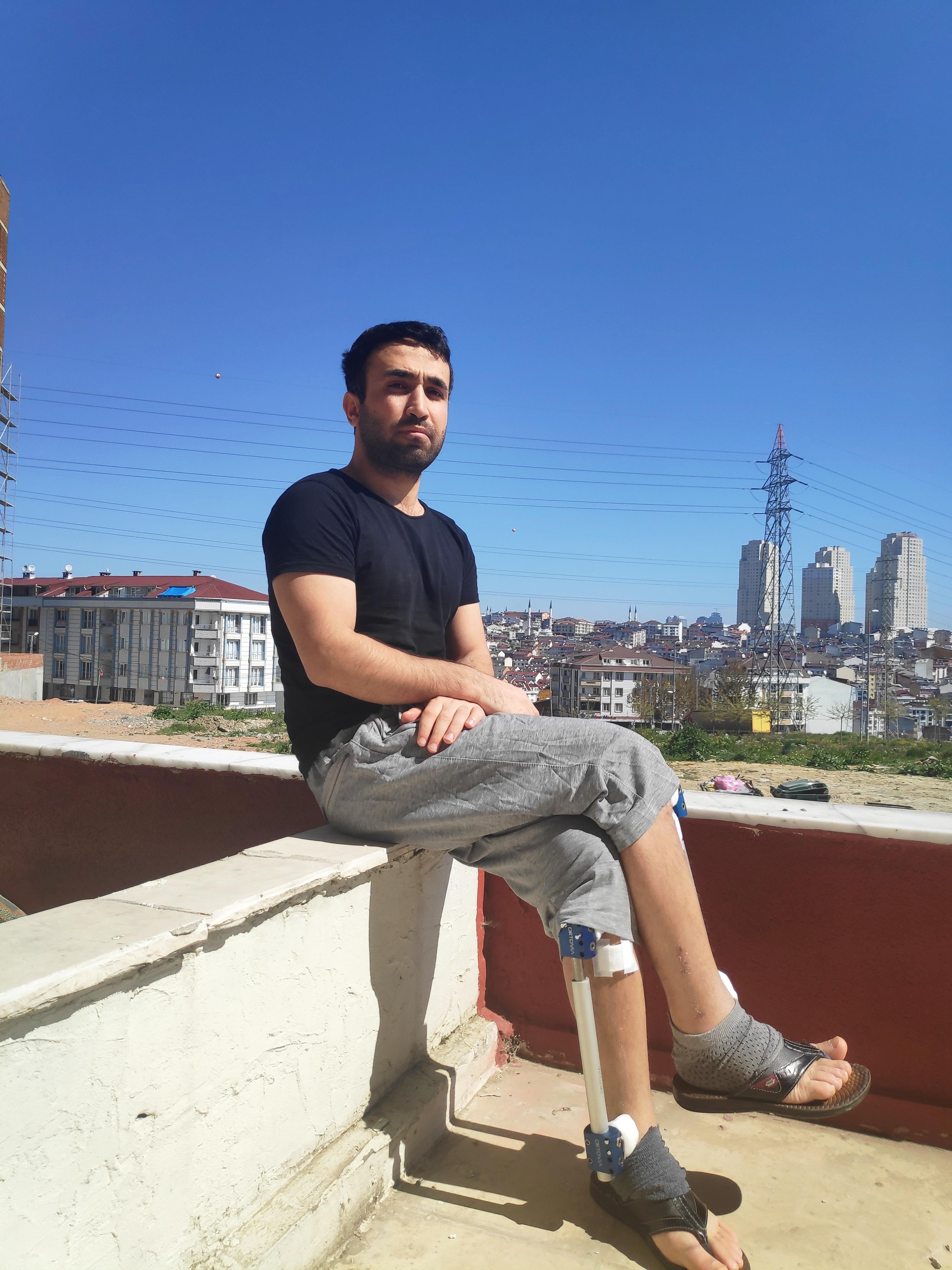 Alğan was 5-foot-2 before his leg-lengthening surgery.

Alğan said his life has changed “dramatically” since he became taller.

“When I put on a suit, I used to feel like a child, but now I can see myself as a real adult,” he said. “I hear the phrase ‘this outfit suits you’ more, and it affects me positively in many aspects of my life.”

He likes that he doesn’t have to look up when he is talking to people, and it allows him “to think more healthily and thus make better decisions.”

He said his new job running the clinic has similarities to his old role as a counselor: “I support people who have psychological difficulties in growing taller.”

“People don’t make jokes about my height anymore,” he said. “As a leader, I don’t think there’s anything more valuable than self-confidence, which I have now.”