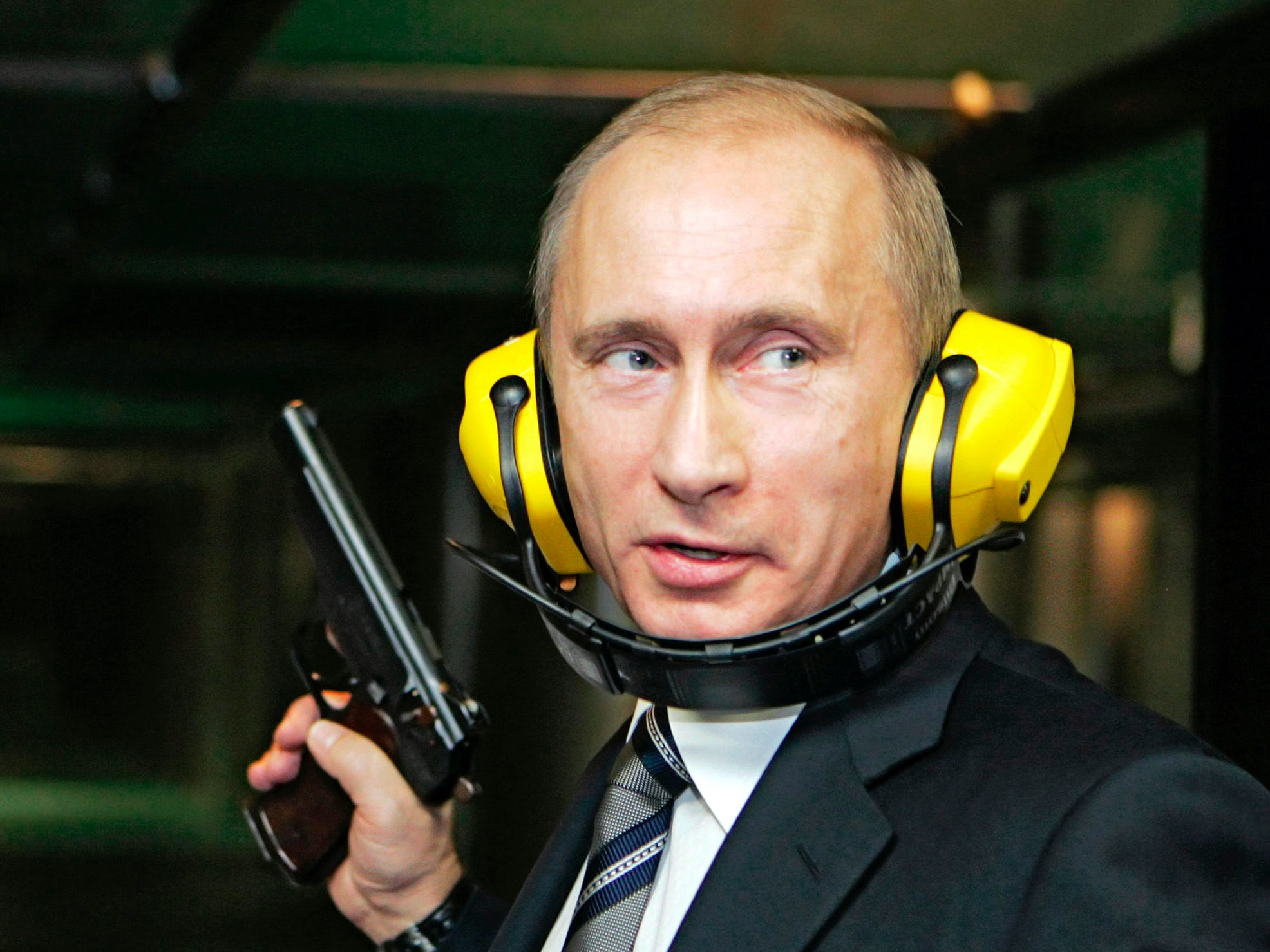 Vladimir Putin stands with a gun at a shooting gallery of the new GRU military intelligence headquarters building as he visits it in Moscow November 8, 2006.

Russian tycoon reportedly fell from a hotel window in Rayagada, India, on December 25 days after his 65th birthday.

The politician and millionaire criticized Putin’s war with Ukraine following a missile attack in Kyiv earlier this year on WhatsApp but quickly deleted the message and claimed that someone else wrote it, the BBC reported.

“Our colleague, a successful entrepreneur, philanthropist Pavel Antov passed away,” Vice Speaker of the Regional Parliament Vyacheslav Kartukhin said on his Telegram channel, Russian media outlet TASS reported. “On behalf of the deputies of the United Russia faction, I express my deep condolences to relatives and friends.”

Russian press minister Mikhail Lesin was found dead of “blunt force trauma to the head” in a Washington, DC, hotel room in November 2015.

Lesin, who founded the English-language television network Russia Today (RT),  was considering making a deal with the FBI to protect himself from corruption charges before his death, per The The Daily Beast.

For years, Lesin had been at the heart of political life in Russia and would have known a lot about the inner workings of the rich and powerful. 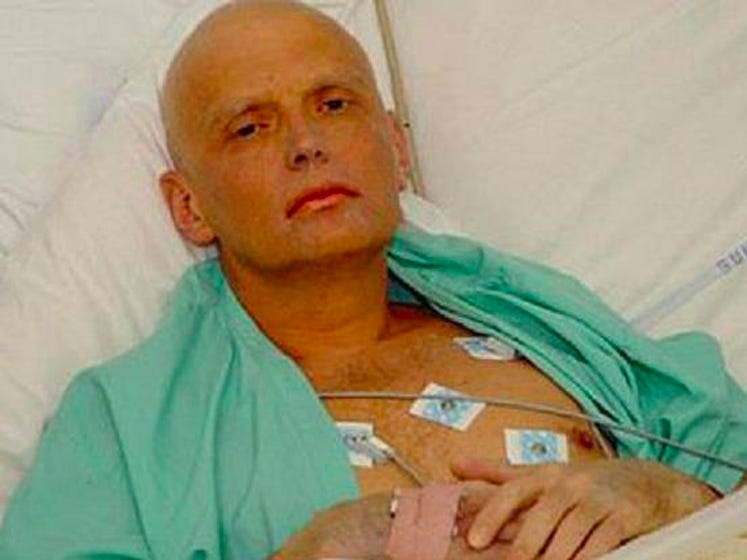 Alexander Litvinenko was a former KGB agent who died three weeks after drinking a cup of tea at a London hotel that had been laced with deadly polonium-210.

A British inquiry found that Litvinenko was poisoned by FSB agents Andrei Lugovoi and Dmitry Kovtun, who were acting on orders that had “probably approved by Mr Patrushev and also by President Putin.”

Litvinenko was very critical of Putin, accusing him of, among other things, blowing up an apartment block and ordering the murder of journalist Anna Politkovskaya.

Anna Politkovskaya was a Russian journalist who was critical of Putin. In her book “Putin’s Russia,” she accused Putin of turning his country into a police state. She was murdered by contract killers who shot her at point blank range in the lift outside her flat.

Five men were convicted of her murder, but the judge found that it was a contract killing, with $150,000 paid by “a person unknown.” 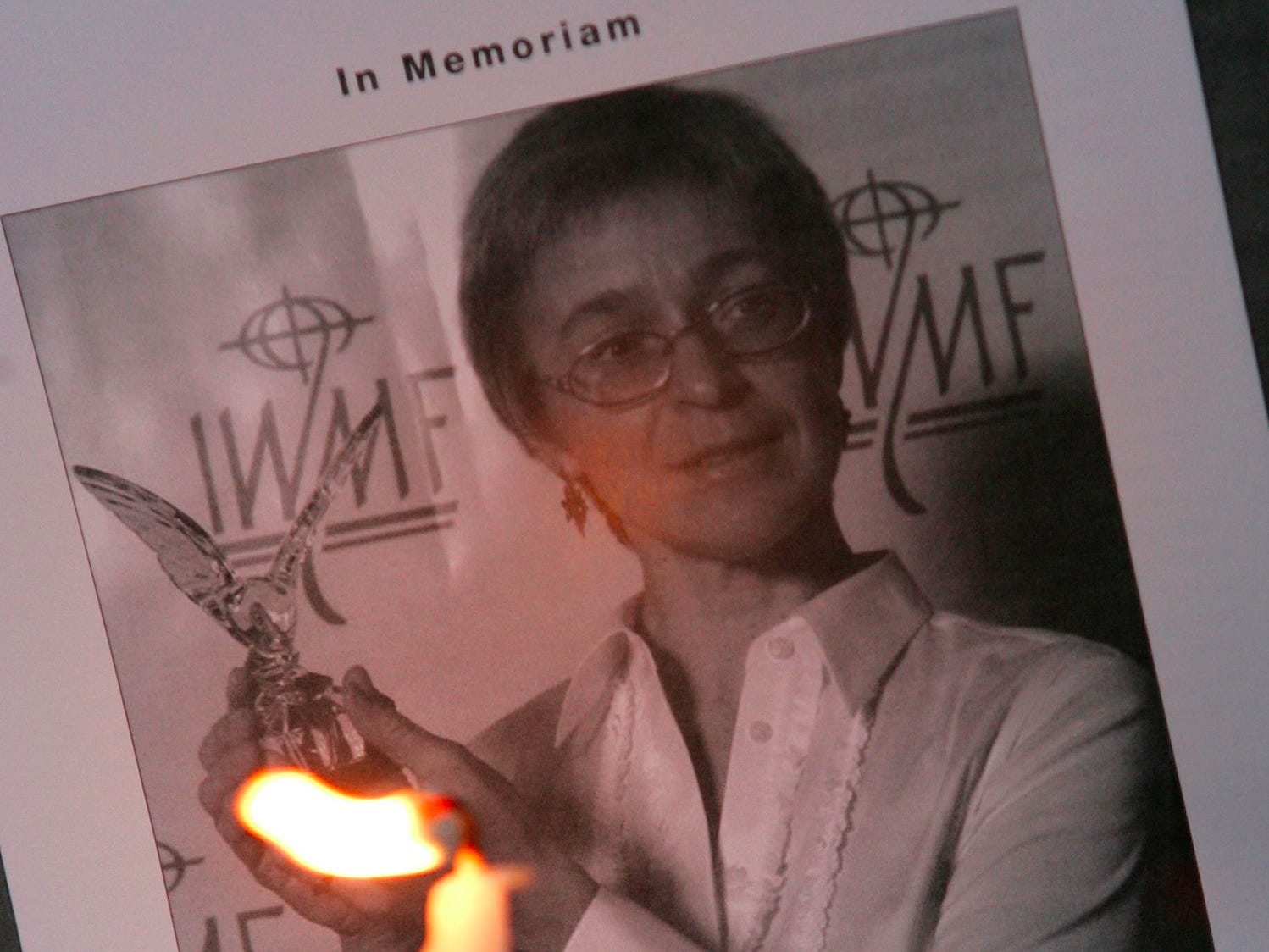 A picture of slain journalist Anna Politkovskaya is shown during a candlelight vigil in front of the Russian Embassy.

Natalia Estemirova was a journalist who sometimes worked with Politkovskaya.

She specialised in uncovering human-rights abuses carried out by the Russian state in Chechnya.

She was abducted from outside her home and later found in nearby woodland with gunshot wounds to her head. No one has been convicted of her murder.

Human-rights lawyer Stanislav Markelov represented Politkovskaya and other journalists who had been critical of Putin.

He was shot by a masked gunman near the Kremlin. Journalist Anastasia Baburova, who was walking with him, was also shot when she tried to help him. 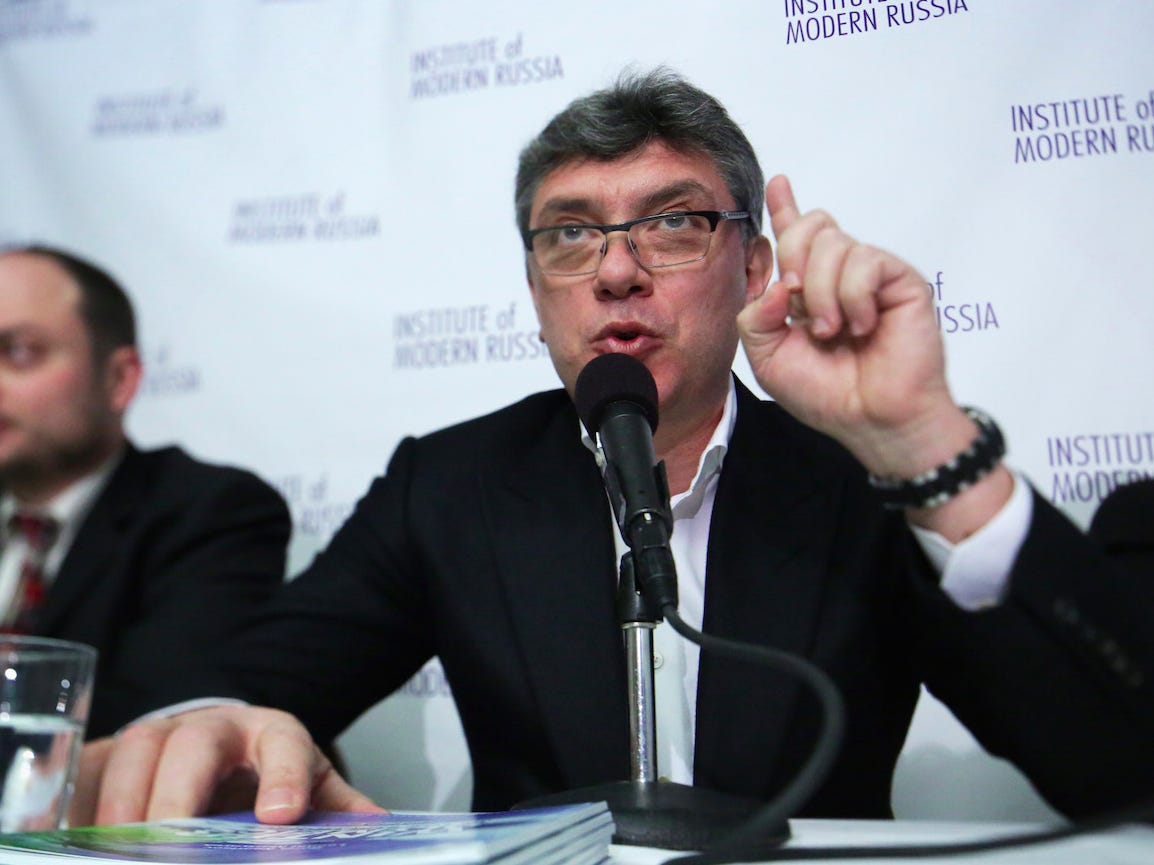 Boris Nemtsov speaks at a news conference on “Corruption and Abuse in Sochi Olympics.”

Boris Nemtsov was a former deputy prime minister of Russia under Boris Yeltsin who went on to become a big critic of Putin — accusing him of being in the pay of oligarchs.

He was shot four times in the back just yards from the Kremlin as he walked home from a restaurant. Despite Putin taking “personal control” of the investigation into Nemtsov’s murder, the killer has not been found.

Boris Berezovsky was a Russian oligarch who fled to Britain after he fell out with Putin. During his exile he threatened to bring down Putin by force. He was found dead at his Berkshire home in March 2013 in an apparent suicide, although an inquest into his death recorded an open verdict.

Berezovsky was found dead inside a locked bathroom with a ligature around his neck. The coroner couldn’t explain how he had died.

The British police had on several occasions investigated alleged assassination attempts against him. 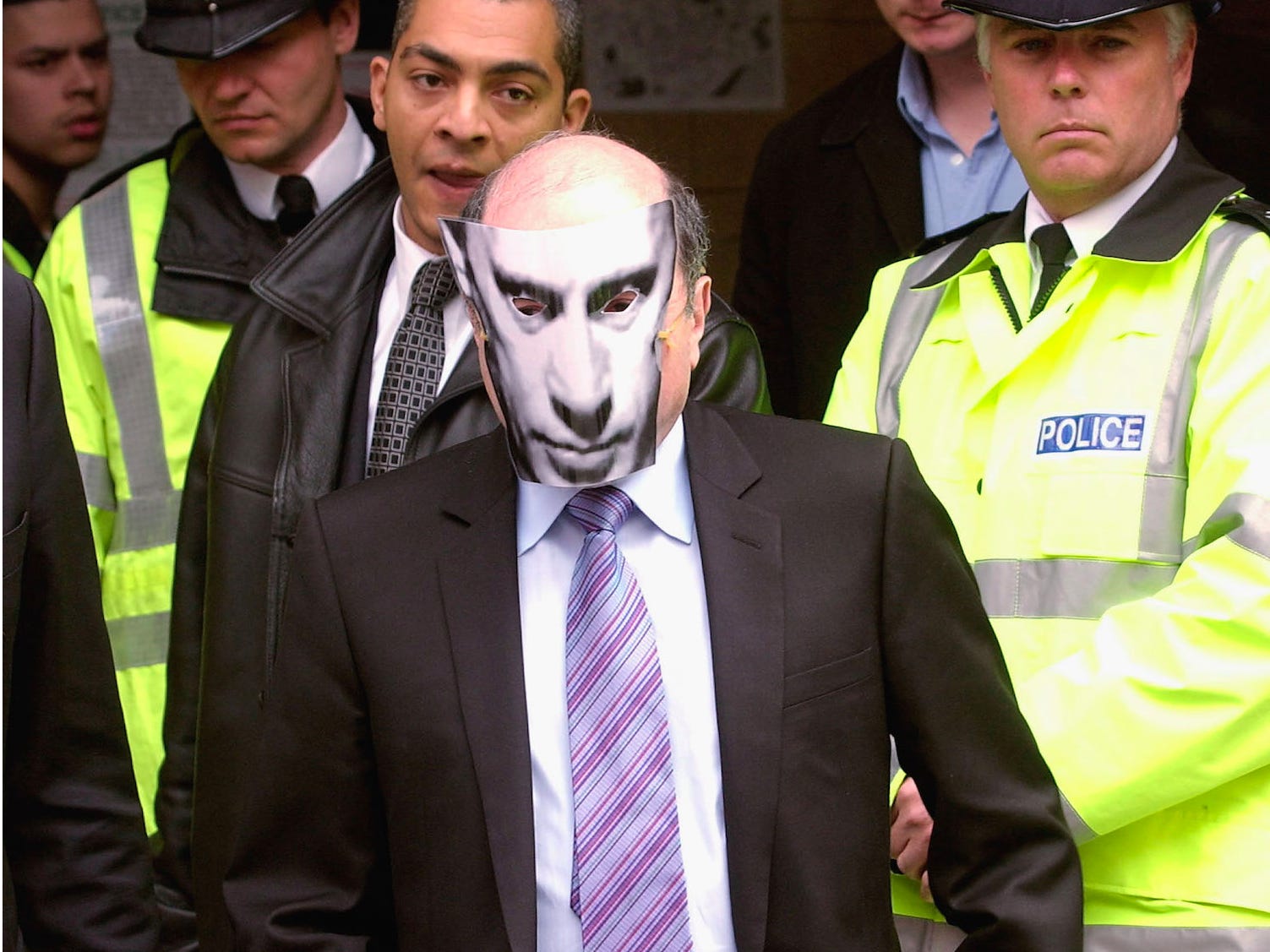 Paul Klebnikov was the chief editor of the Russian edition of Forbes. He had written about corruption and dug into the lives of wealthy Russians.

He was killed in a drive-by shooting in an apparent contract killing.

Sergei Yushenkov was a Russian politician who was attempting to prove the Russian state was behind the bombing of an apartment block.

He was killed in an assassination by a single shot to the chest just hours after his political organisation, Liberal Russia, had been recognised by the Justice Ministry as a party.