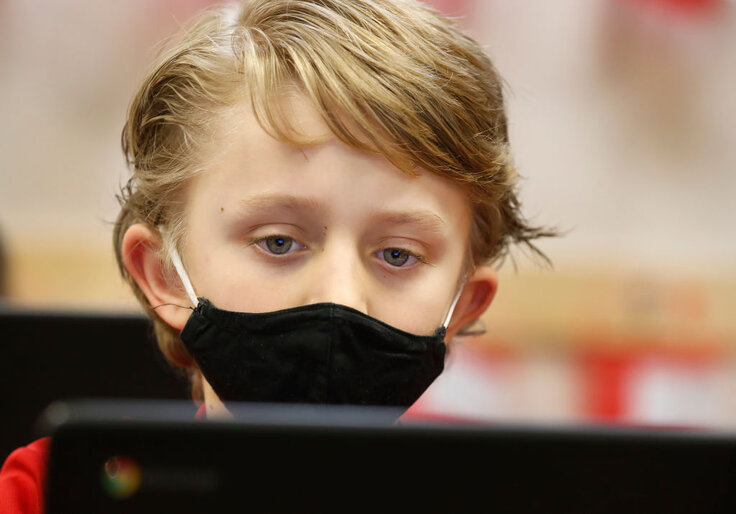 Philadelphia public schools will require students to wear masks for 10 days after the holiday break, marking the latest Democratic-run city to push for lockdown-era mandates.

“This is a proactive measure to reduce the spread of COVID-19,” school district spokeswoman Christina Clark said, adding that schools will “implement” any actions to “protect the health and well-being” of students.

News of the mask mandate comes as further evidence emerges of COVID restrictions’ disastrous impact on education. Only 16.2 percent of third- to eighth-graders in Philadelphia scored proficient or better in math—compared with 21.6 percent before government lockdowns, the Pennsylvania Capital-Star reported. The district’s goal in late 2020 was to hit a 28.7 percent proficiency rate, meaning it missed the mark by 12.5 points.