Brazil’s currency gave back gains and the Bovespa stock index deepened losses, dropping 1.71% after reports of the new role for Mercadante, who also served as chief of staff to Lula’s PT successor following his 2003-2010 presidency, former President Dilma Rousseff. , (.BVSP)

Incoming Finance Minister Fernando Haddad said separately on Tuesday that former investment bank Banco Fator Chief Executive Gabriel Galipolo would be appointed as his executive secretary, underscoring an emphasis on public-private partnerships in the next administration.

The former banker, whose new role was first reported by Reuters on Tuesday, has advised several public-private partnerships as managing partner at the Galipolo Consultancy since leaving Banco Fator.

Seen as an economist with connections across the ideological spectrum, Galipolo helped set up meetings between Haddad and business leaders during this year’s election, when the incoming finance minister ran a failed Sao Paulo gubernatorial campaign.

Galipolo has co-authored books and articles with Luiz Gonzaga Belluzzo, a longtime Lula adviser and economics professor at Unicamp, considered a center of heterodox economic thought.

He also served as an economic adviser in the Sao Paulo state government under center-right Governor José Serra.

By contrast, Mercadante has long been a prominent member of Lula’s Workers Party, as lawmaker in both chambers of Congress and in several roles in Rousseff’s Cabinet.

A member of Lula’s transition team, Mercadante took part in a recent news conference stressing the need to reform how BNDES charges interest rates to lenders.

Brazil’s central bank, which is now formally independent from the president’s Cabinet, has openly opposed a return to state-subsidized long-term credit, which would likely reduce the impact of monetary policy.

In his first press conference late afternoon, Haddad also appointed economist Bernard Appy as the country’s special secretary for tax reform, which he highlighted will be a priority in the new government. 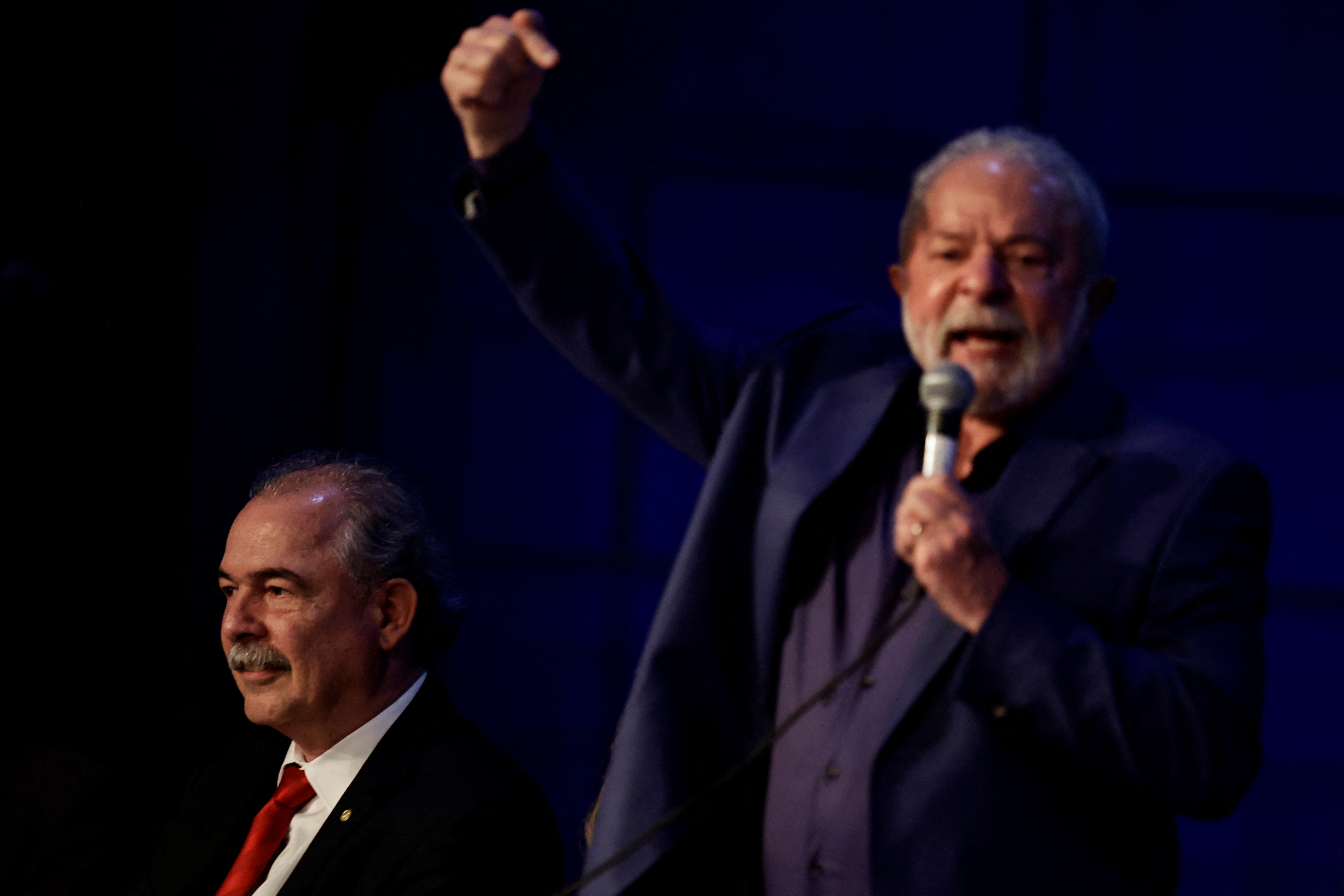 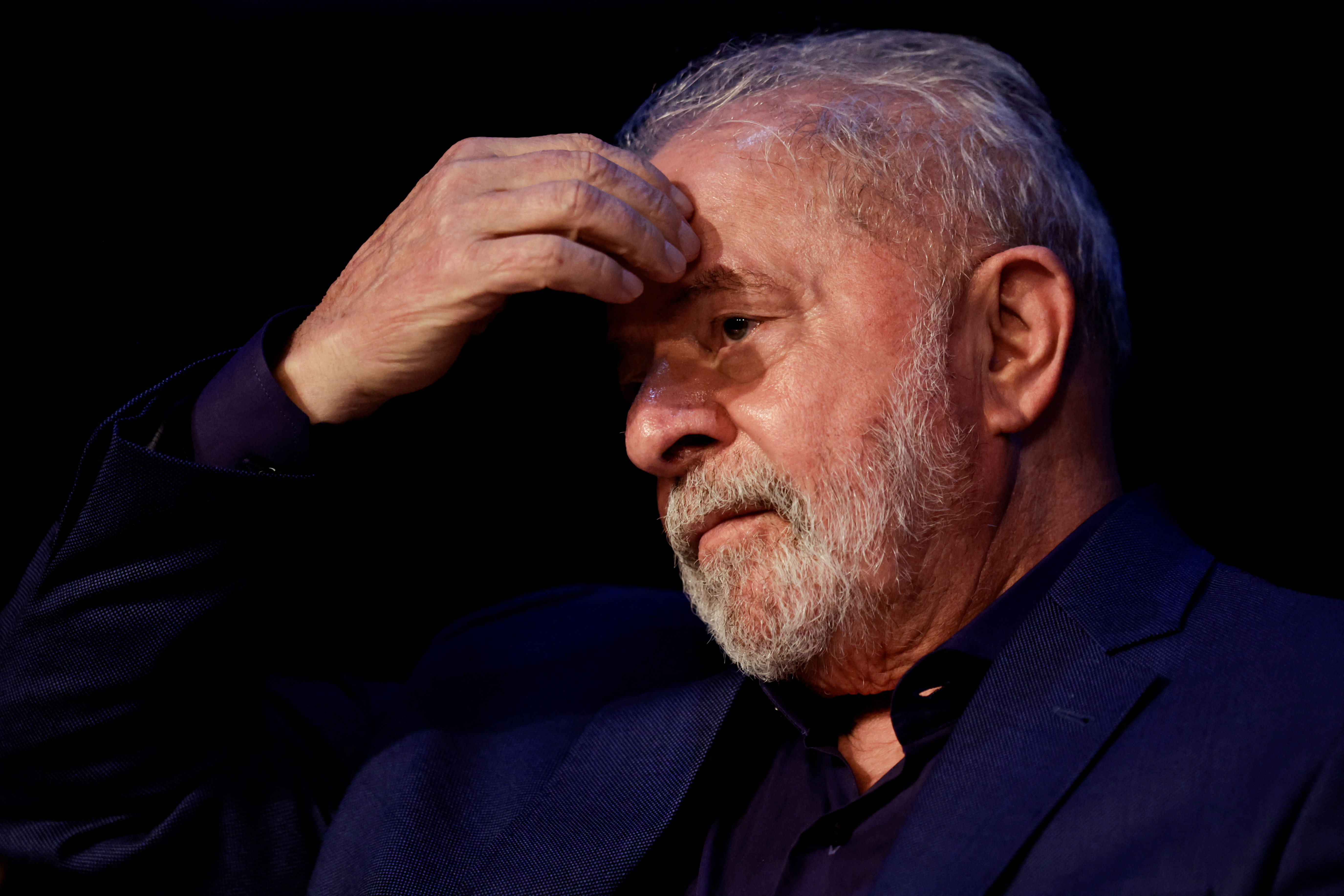