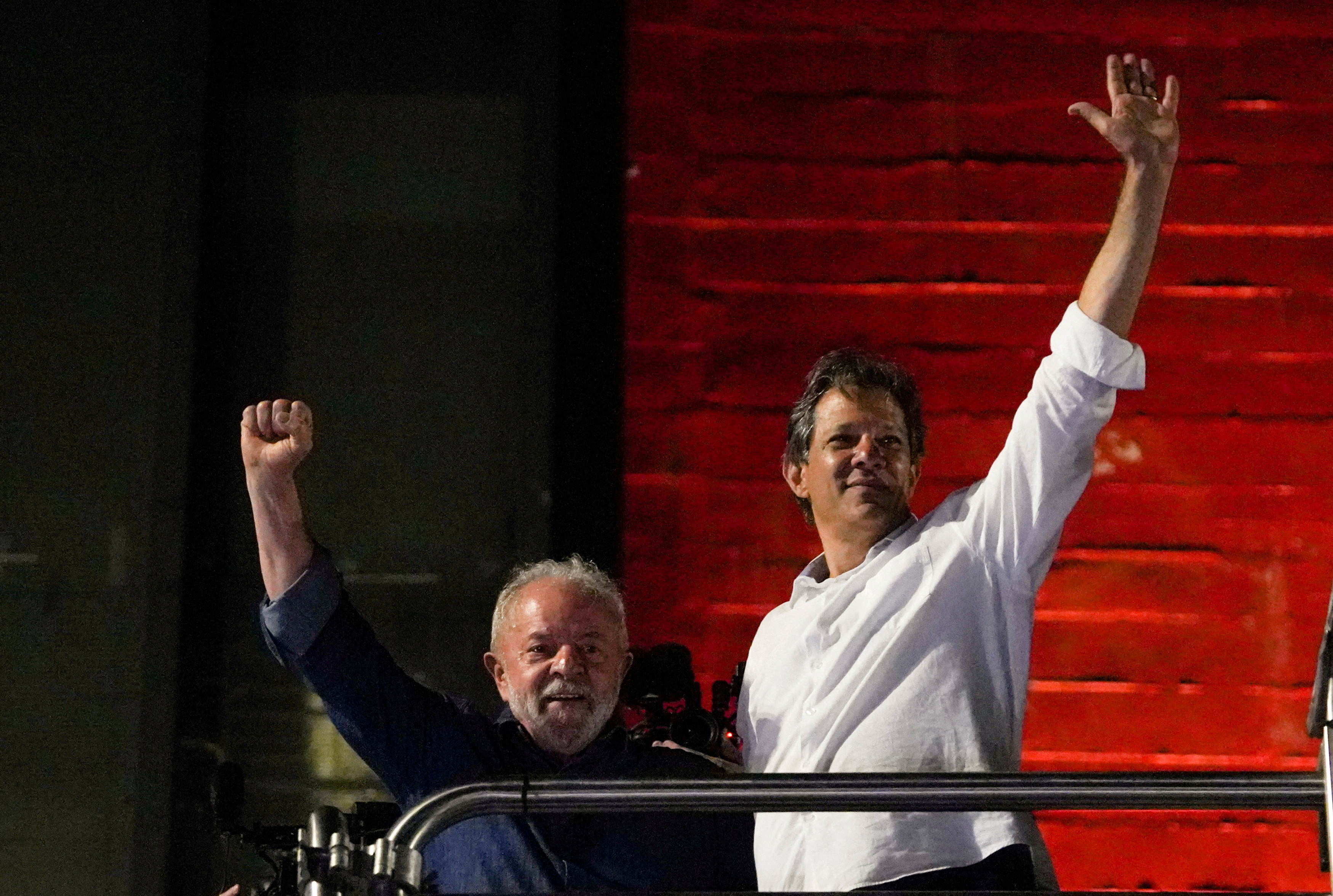 The sources, who requested anonymity to share private talks, said Haddad’s appointment to a working group on economic issues within Lula’s transition team added to expectations, reported by Reuters this month, that he was the leading candidate for Lula’s finance minister. The new president takes office on Jan. 1.

Lula’s silence on the decision has rattled financial markets and brought criticism even from allies, as questions swirl about fiscal policy amid negotiations to open almost 200 billion reais ($38 billion) in budgetary space next year.

Haddad, a lawyer with a master’s degree in economics and a doctorate in philosophy, traveled to Brasília over the weekend after having spoken on behalf of Lula at a bank industry event where he disappointed some investors by avoiding the topic of new rules to limit public spending.

According to one of the sources, Lula insisted on having Haddad in Brasilia, as he did on a trip the COP27 climate summit in Egypt, although he has not explicitly spoken with Haddad about his possible indication.

“That’s pretty much an announcement right there,” said a second source.

Haddad’s relationship with Lula was bolstered by his 2018 presidential campaign, which he lost to outgoing President Jair Bolsonaro. Lula’s graft convictions prevented him from running that year, but they were later overturned, allowing him to oust Bolsonaro in this year’s presidential election.