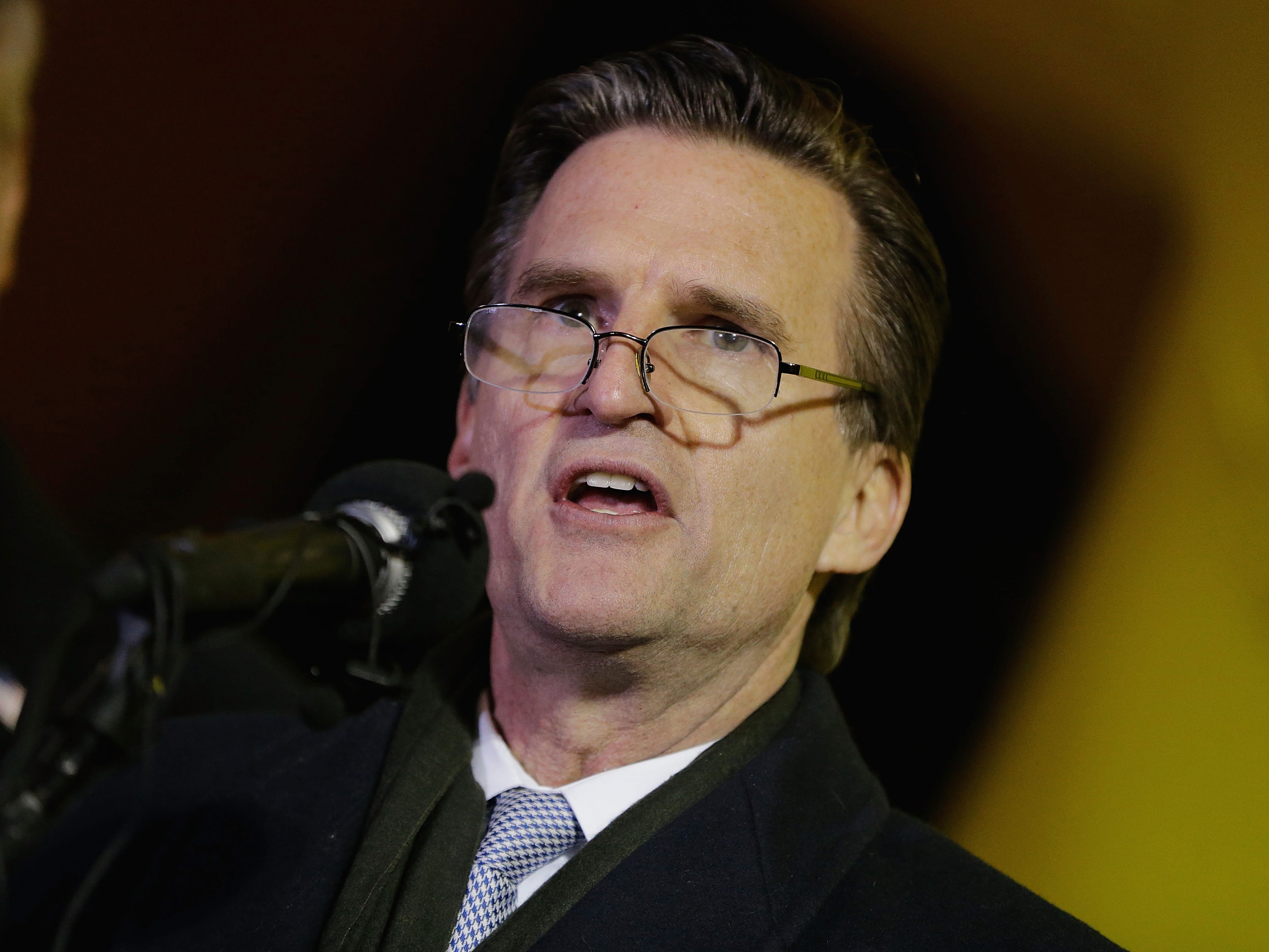 Macy’s CEO Jeff Gennette said he was told that being openly gay could harm his career, The Wall Street Journal reported.

Gennette was describing the attitudes to his sexuality in 1983, when he joined Macy’s and was open about being gay.

In an interview with the Journal published Saturday, Gennette, said that other people treated his sexuality like a dark secret even though he did not.

He said it led to a mentor tipping him off that “things are being said” about him.

Gennette said the mentor seemed to be telling him that “maybe I should be less transparent about it if I wanted to get ahead in my career.”

He said there were also other times being gay was presented as a “deterrent.”

Gennette didn’t take the advice, and continued at Macy’s as an openly gay man for his entire career except a two-year stint with the toy retailer FAO Schwarz.

In July, Gennette told Time magazine “there were no gay CEO examples” for him to look up to in his early career, and that he felt “like an outsider” while he was the only gay person in Macy’s senior leadership.

Gennette joined the company as an executive trainee in 1983 after graduating from Stanford, per the company’s corporate website.

He went on to work in the retailer’s men’s and children’s departments, as well as being the executive vice president and director of stores for Macy’s Central in Atlanta, and another executive role in its West division.