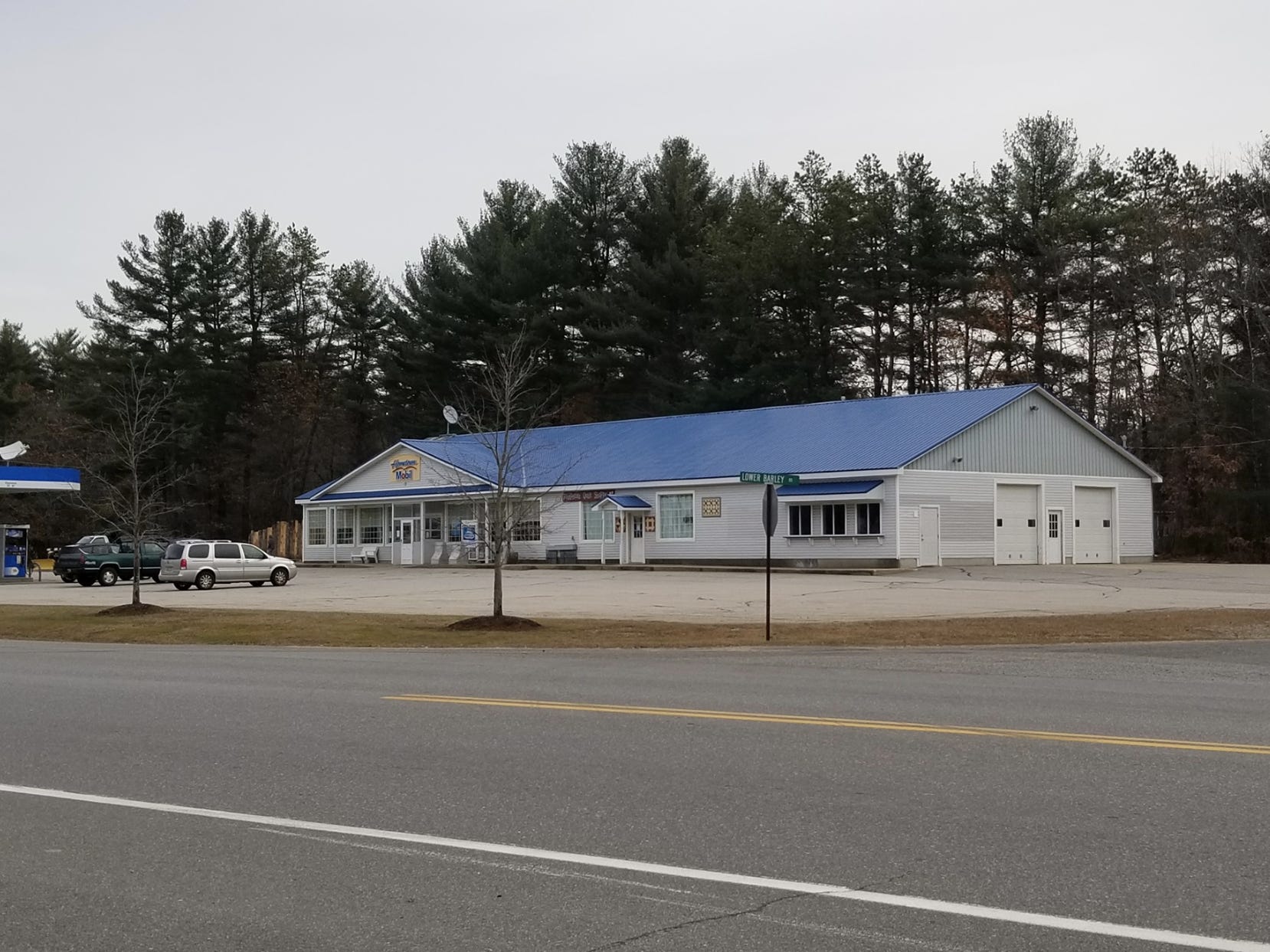 A gas station in Lebanon, Maine, sold the winning $1.35 billion Mega Millions ticket on Friday, the first ever sold in the state and the fourth largest jackpot in US history.

While the winner has yet to be identified, the small town of Lebanon  — on the border of Maine and New Hampshire and home to just over 6,400 residents, per the 2020 census — finds itself in an unfamiliar spotlight.

According to Niche, a website that offers research on prospective places to live and work, Lebanon is largely a mix of suburban and rural areas, and one former resident said it’s best known as a “place for woodsy introverts.”

“There is not much around, but it is a quiet little town in Maine,” they wrote on the site. “It is best to live here if you are a retiree or looking for a place to get away from society”

Beyond the town itself, Lebanon’s local Hometown Gas & Grill, where the winning ticket was sold, is having a moment.

“Lebanon is in the news (for good reasons),” the company wrote on its Facebook page on Saturday. “Thanks for all the support from our customers. We are anxiously waiting to see if it is someone we see regularly here in town that won a whopping 1.3 BIILLLLION DOLLAS.”

Hometown Gas & Grill owner Fred Cotreau told Fox Business he at first didn’t believe his company really had sold the ticket when he received a call from the Maine State Lottery on Saturday.

“6 o’clock this morning [there was an] Augusta, Maine, ID on my cellphone,” he said. “At the beginning, I thought it was a scam. I thought the next thing he was going to ask me for a gift card.”

An employee of the gas station similarly expressed disbelief to Fox Business: “I was kind of like, ‘Is that true?'” 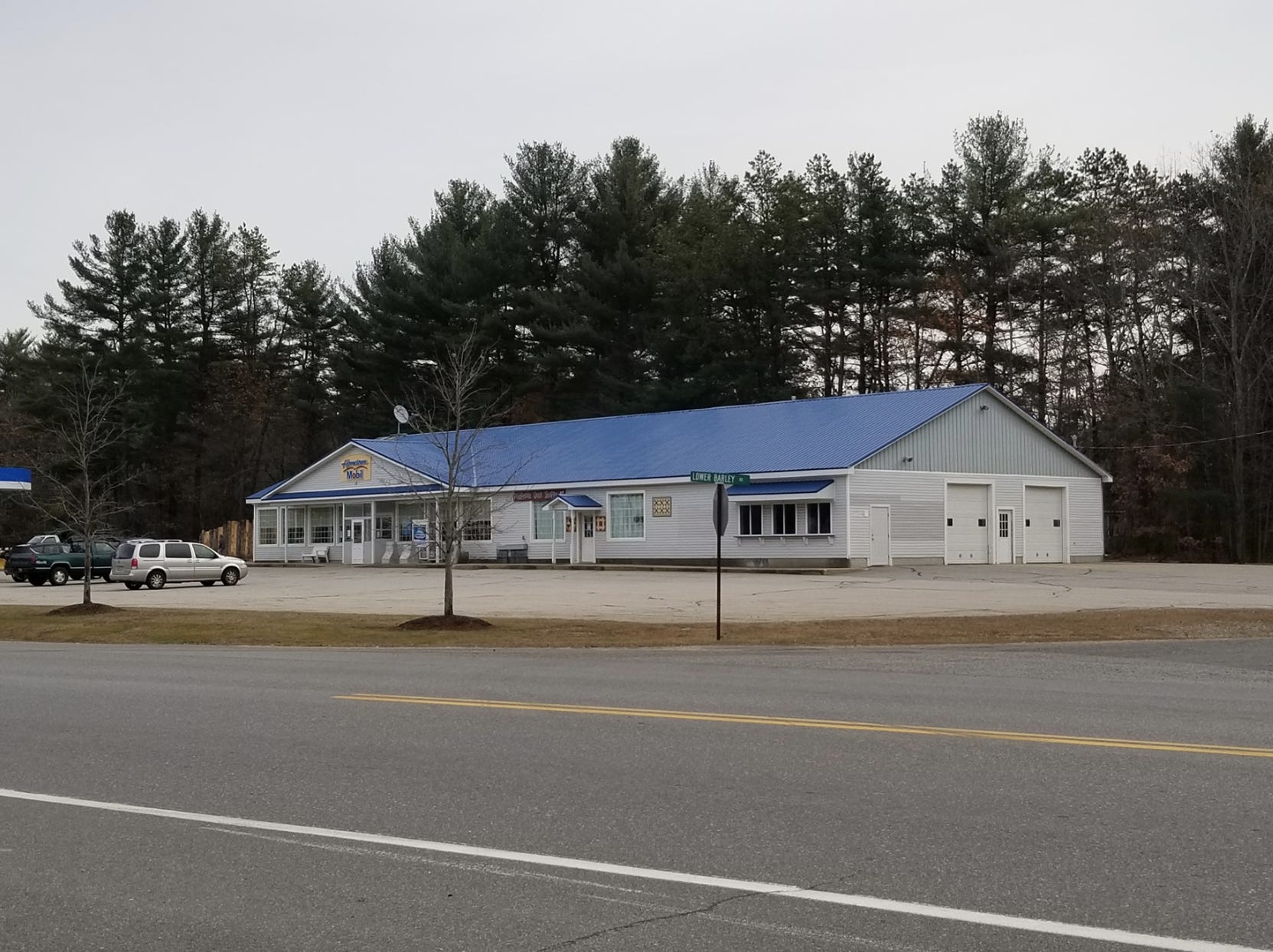 The jackpot reached $1.35 billion after swelling in size since the last win in November 2022, when a Californian scored the $2.04 billion Powerball jackpot.

The winnings from the Friday Mega Millions ticket are more than half of the collective $2.2 billion total prizes paid out in the 40-year history of the Maine Lottery. Prior to now, the winnings in the state have ranged from 50 cents to $9.1 million, according to the Maine Lottery’s website.

A total of 1,250 retailers sell lottery products in the state, and each business receives commissions and bonuses, per the Maine Lottery.

Cotreau told Fox Business he’s not sure if his company will receive any money for selling the winning ticket, but regardless he said he “would just like the winner to be generous with the cashier that sold them the ticket.”

Home » Audio Sources - Full Text Articles » Lebanon, Maine — where the winning Mega Millions lottery ticket was sold — is a small town for ‘woodsy introverts’ with just over 6,000 residents near New Hampshire
a