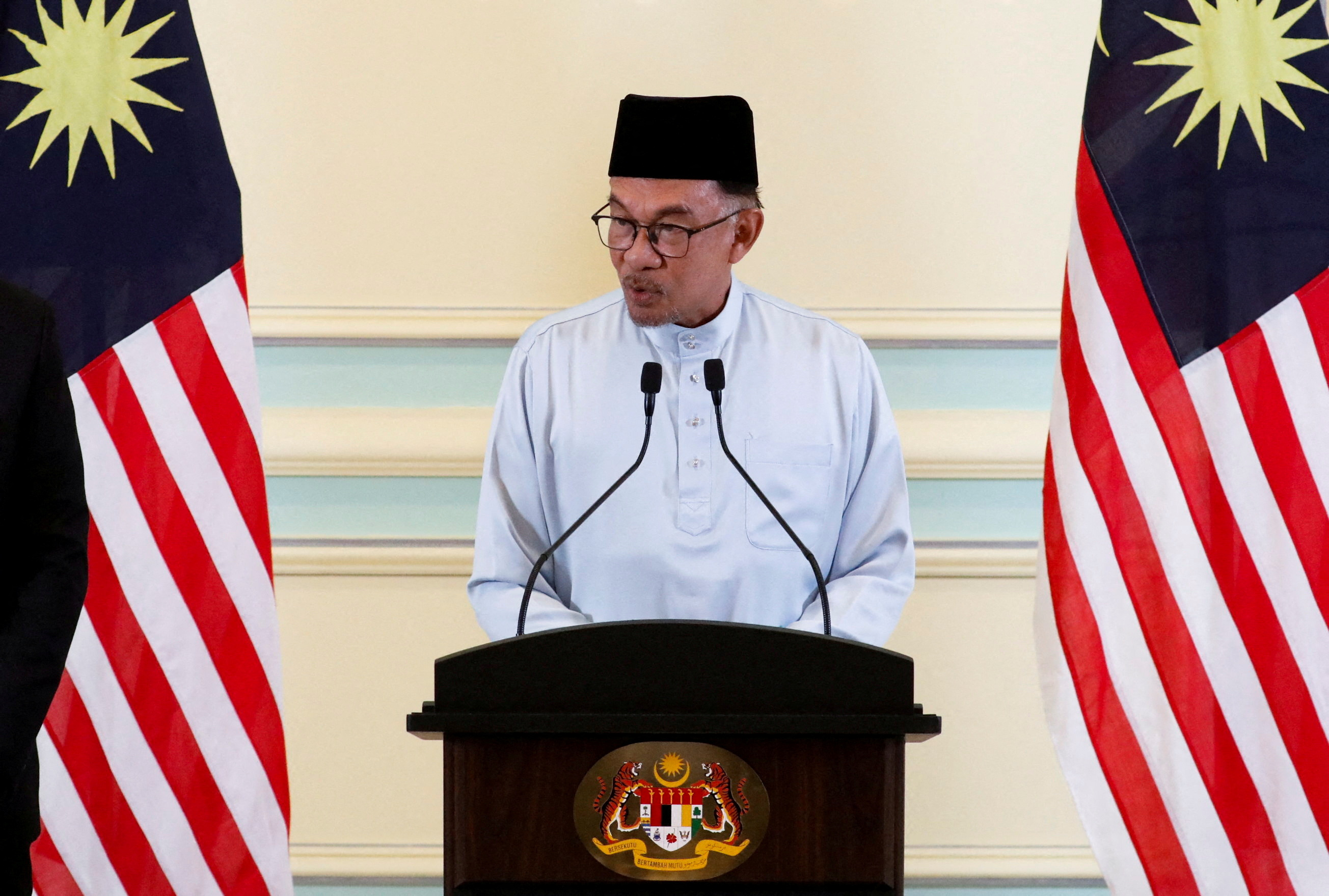 Malaysian political parties supporting Prime Minister Anwar Ibrahim on Friday signed a cooperation pact promising to ensure stability, ahead of a confidence vote on the premier next week.

Anwar – who has spent more than two decades as an opposition figure – became prime minister last month, forming a government with rival political blocs after an election that produced a hung parliament.

He has promised to convene parliament on Monday for a confidence vote to prove his lower house majority, after rival and former premier Muhyiddin Yassin cast doubt on his support.

Anwar is Malaysia’s fourth prime minister since 2020, after two previous administrations collapsed due to political turmoil. Malaysia this year passed laws to prevent future party defections, but the new rules do not stop political coalitions from switching allegiances as a bloc.

According to Anwar and other coalition leaders, the parties agreed to ensure political stability after years of turmoil, spurring the economy, good governance, and upholding the rights of the country’s majority Malay community and Islam as its official religion.

“We agreed on the broad parameters and broad policies including to ensure the government is stable,” he said after a ceremony where political party chiefs signed the pact.

“We concede that no party managed to have a clear majority, therefore… it makes a lot of sense that we have to achieve this sort of understanding based on shared principles and policies.”

They promised to improve development in the Malaysian states of Sabah and Sarawak in Borneo island. Support from Borneo-based blocs is crucial for Anwar to maintain his majority.

His government also includes the previous ruling coalition Barisan Nasional, which he spent much of his political career seeking to overthrow.

Barisan had ruled Malaysia for more than six decades before being voted out in a 2018 election amid widespread corruption allegations.

It returned to power last year, but was ousted again in last month’s polls – coming in third to Anwar’s and Muhyiddin’s coalitions.