The man who shot and wounded Lady Gaga’s dog walker during the theft of two of the singer’s French bulldogs in Hollywood last year pleaded no contest to attempted murder on Monday and was immediately sentenced to 21 years in prison.

As part of the no-contest plea – the legal equivalent to a guilty plea in California – James Howard Jackson also admitted in court to inflicting great bodily injury on the man he shot in the chest, Ryan Fischer, who survived the attack.

“The plea agreement holds Mr. Jackson accountable for perpetrating a cold-hearted, violent act and provides justice for our victim,” the Los Angeles County District Attorney’s Office said in announcing the settlement of the case.

Several other charges Jackson faced were dismissed in the plea deal, according to the Los Angeles City News Service (CNS).

Fischer attended Monday’s court hearing and, according to CNS, made a statement blasting the defendant, saying the shooting had forever altered his life.

Jackson was one of five suspects – four of them identified by authorities as known street gang members – arrested in connection with the shooting of Gaga’s dog walker and the abduction of her two pets on Feb. 24, 2021.

The two purloined bulldogs, named Koji and Gustav, were dropped off unharmed at a police station and turned over to the musician’s representatives two days after they were snatched at gunpoint by two strangers in a car.

A third bulldog owned by Gaga that was out walking with Fischer at the time escaped and was later found safe by police.

Police at the time said evidence suggested the suspects singled out the three dogs because of the high value placed on the breed, but they were not believed to have known the identity of the owner before the robbery.

Gaga, who was filming a movie in Rome when her pets were taken, had issued a public plea on social media for an “act of kindness” to bring them home, and offered a $500,000 reward.

The woman who came forward to report finding the dogs and turn them over to police, Jennifer McBride, was later charged with being an accessory after the fact. Her case remained pending on Monday, the D.A.’s office said.

Another co-defendant, Harold White, pleaded no contest on Monday to a weapons charge and will be sentenced next year, prosecutors said.

Two others, Jaylin White and Lafayette Whaley, each previously pleaded no contest to second-degree robbery, receiving sentences of four years and six years in prison, respectively. 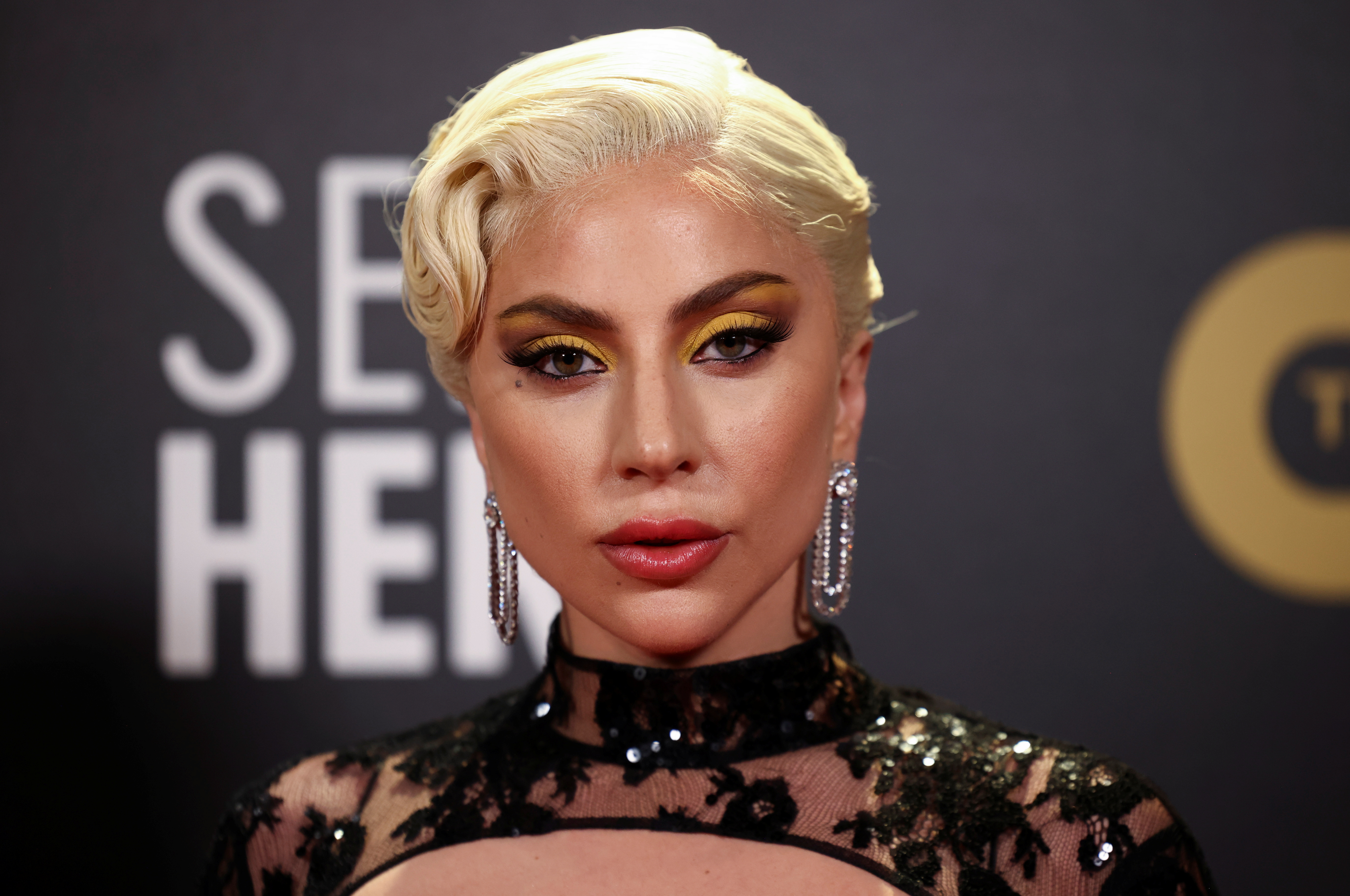 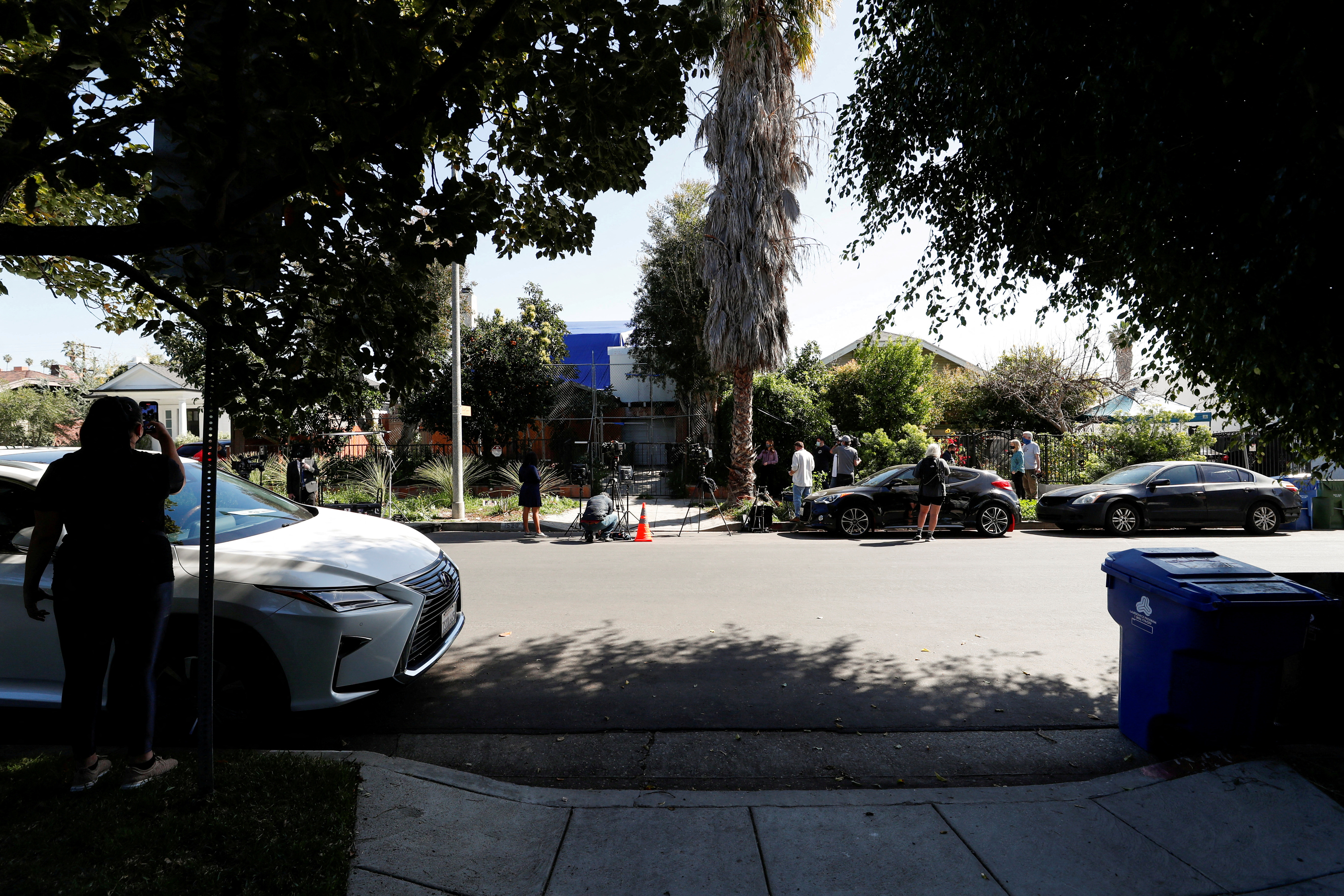 A view of the site where Lady Gaga’s dog walker was shot and two of her dogs were stolen in Los Angeles, California, U.S. February 25, 2021. REUTERS/Mario Anzuoni/File Photo