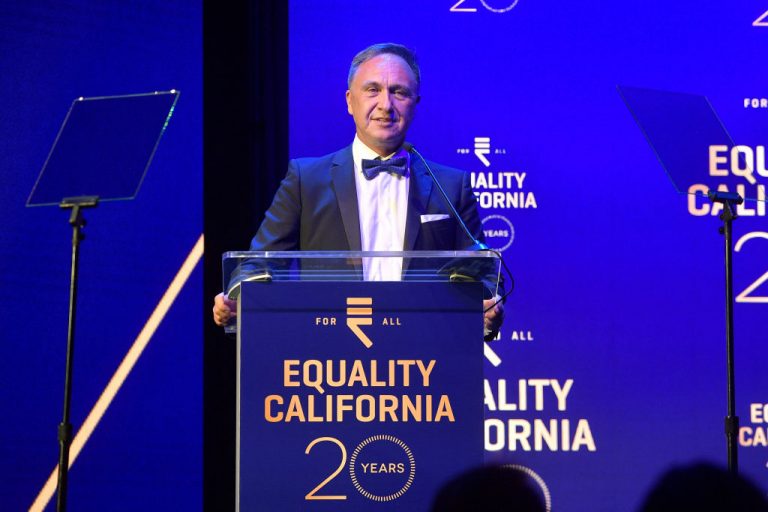 For years, Rick Chavez Zbur led a radical group that worked to make California a haven for kids who wanted to get sex change operations without parental consent. Now he’s pushing those same policies from inside the statehouse.

Zbur, who from 2014 through 2021 led the LGBTQ rights group Equality California, was elected to the California state assembly in November. A month later, he introduced the “Safe and Supportive Schools Act,” a bill that would mandate schools subject teachers to taxpayer-funded “LGBTQ+ cultural competency” training, which Equality California lobbied to have included in the 2021 state budget. Course materials instruct teachers to hang pride flags in their classrooms and hide students’ “gender identities” and plans to “transition” from parents, unless informed otherwise by a pupil. The legislature has also said the training should instruct teachers on how to connect students with doctors who can “support” their transition.

Equality California, which under Zbur’s leadership grew into one of the state’s most powerful lobbying groups, is one of the driving forces behind California laws aimed at boosting LGBTQ “equity” in schools. State Democrats are forcing schools to embrace progressive views on sex and race even as students languish academically.  In 2022, only 7 percent of black eighth-graders met academic proficiency, according to the latest NAEP report card.

Zbur’s bill would mandate the California Department of Education roll out the equity training across all districts and charter schools. The legislation is vague on whether the training will be mandatory for all teachers and staff for all grade levels. An aide for Zbur told the Washington Free Beacon these details will be worked out as the bill moves through the legislature.

The bill takes its name from Equality California’s “Safe and Supportive Schools” program, which grades school districts on their LGBTQ-friendly policies. Criteria for success include letting students change their names or sex on school records and use locker rooms and bathrooms based on their chosen “gender identity.”

The program’s effect on public schools has sparked parental outrage. Leaked audio from a 2021 California Teachers Association conference revealed teachers boasting about how they recruit middle school kids for LGBTQ clubs without parents’ knowledge, investigative reporter Abigail Shrier found. The story has spurred a lawsuit from one mother whose sixth-grade daughter was encouraged to become transgender without telling her.

Zbur, who was a partner with the law firm Latham & Watkins before moving to Equality California, is a longtime Democratic activist who ran an unsuccessful bid for Congress in 1996.