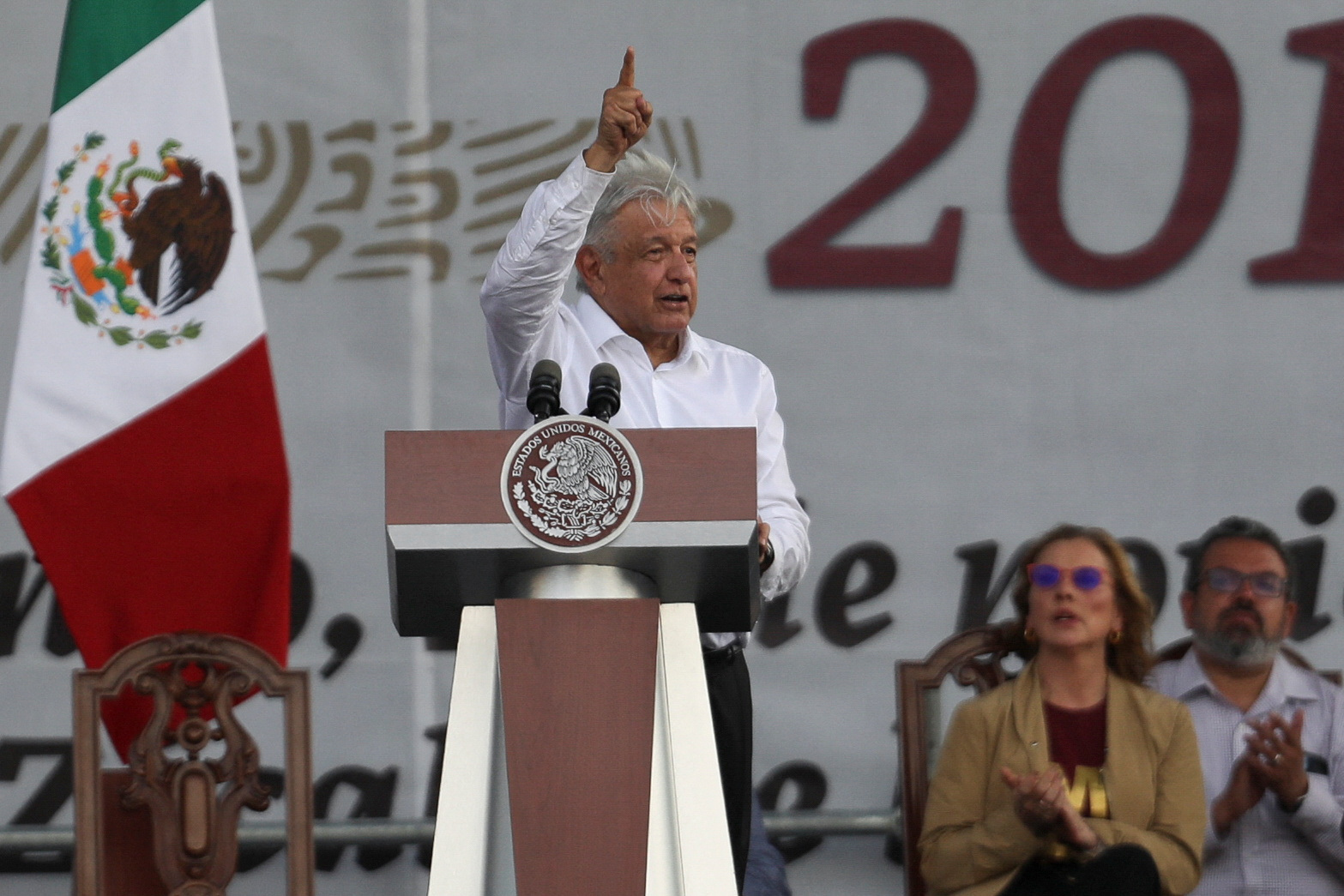 Mexican President Andres Manuel Lopez Obrador on Friday condemned an apparent assassination attempt on a prominent news anchor and critic of the president who said assailants had opened fire on him while he was driving his car.

Television and radio presenter Ciro Gomez Leyva said on Twitter two unidentified people on a motorcycle had shot at him around 200 meters (660 feet) from his home on Thursday night, and shared images of bullet impacts on the vehicle.

Thanks to the vehicle’s armor, he was still alive, he said. Gomez was back on the air on his morning radio show on Friday.

Lopez Obrador, who has repeatedly lambasted Gomez and other prominent journalists critical of his policies, opened his daily morning conference by denouncing the attack.

“He’s a journalist, a human being, but he’s also a leader of public opinion. Hurting a figure like Ciro creates a lot of political instability,” Lopez Obrador said.

On Wednesday, Gomez was singled out for criticism during a regular section of the news conference dedicated to identifying what Lopez Obrador calls the media’s “lies of the week”.

“Imagine if you just listened to Ciro or Loret de Mola or Sarmiento,” Lopez Obrador said, naming him and other leading journalists. “It’s even bad for your health, I mean if you listen to them a lot, you could even develop a brain tumor.”

Mexico is the world’s most dangerous country for journalists, according to a report published Wednesday by media watchdog Reporters Without Borders.

The report identified 11 killings of media professionals this year, though other groups have documented a higher number.