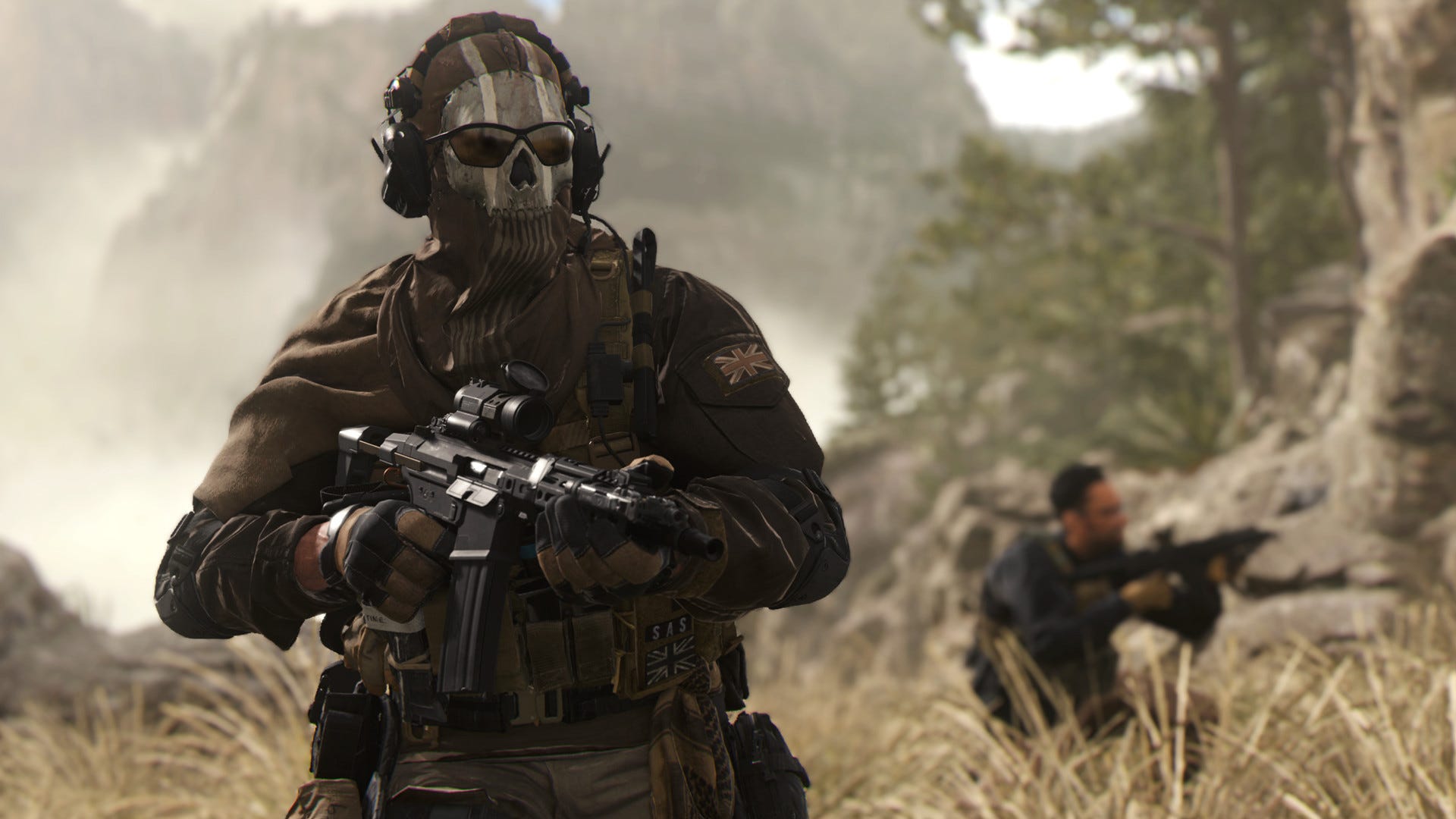 Concerns have arisen over how the acquisition could affect gamers’ access to Activision’s “Call of Duty.”

With Microsoft’s $69 billion takeover of game developer Activision due to complete by June this year, the clock is ticking on what is set to test the FTC’s commitment to reining in Big Tech under chair Lina Khan.

Since arriving on the scene as chair in June 2021, Khan has picked fights with Microsoft’s Silicon Valley peers, finding some success in delaying a Meta acquisition, and targeting Amazon over issues around its Prime membership.

The agency sued to block the Activision deal in December over concerns that the acquisition would prevent millions of gamers not tied into Microsoft’s Xbox and cloud-gaming ecosystem from accessing popular Activision titles such as “Call of Duty.”

On Tuesday, FTC attorney James Weingarten said in a pre-trial hearing that there had been “no substantive discussions” between parties, despite there being just six months until the deadline for the deal’s closure.

The outcome of the deal will have ramifications beyond Microsoft: the rest of Silicon Valley lies in wait before making their next big moves, as any decision will set the tone for Big Tech deals in years to come.

A question of size

This is not the first time the FTC has taken on Big Tech, and the agency has zeroed in on Silicon Valley’s dealings more than ever under Khan’s watch.

What separates the FTC’s crackdown on the Microsoft-Activision tie-up from its other interventions is size: the $69 billion deal is not just Microsoft’s biggest acquisition ever – it is also the biggest deal the agency has contended with under Khan.

Size raises the stakes for the agency, and brings additional scrutiny but these aren’t the only challenges.  Vertical mergers, which see companies operating at different levels of production in an industry combine, are trickier to build an antitrust case against than horizontal ones that see direct rivals combine — such as Facebook’s (successful) 2012 acquisition of Instagram.

The Microsoft-Activision deal is seen as a vertical merger, one in which the tech giant would be adding an additional video game developer to its existing roster of in-house developers, rather than creating a developer conglomerate that sees others combine under its watch.

The most notable, recent success the FTC has had with tackling vertical mergers came in December 2021, when it sued to block the $40 billion acquisition of SoftBank-owned chip designer Arm by industry heavyweight Nvidia.

The move triggered a series of events that eventually saw the deal collapse in February 2022, with Arm seeking to return to public markets as a plan B.

At the time, the FTC said “the termination of what would have been the largest semiconductor chip merger will preserve competition for key technologies and safeguard future innovation.”

But the US government has previously struggled to see similar high-profile cases through, with the Department of Justice losing its case to undo AT&T’s $80 billion purchase of Time Warner in February 2019, following a ruling from US District Court judge Richard Leon.

Microsoft has argued that the FTC’s probe is “unconstitutional” and marks an overreach in its exercising of power.

Microsoft has also become a skilled negotiator, learning from the bruising it took from antitrust regulators in the 1990s.

In 1998, the US government accused Microsoft of abusing Windows’ popularity to ensure the dominance of Internet Explorer at the expense of rivals such as Netscape.

It was a blockbuster case that saw Bill Gates appear on Capitol Hill to testify against claims that it violated the Sherman Antitrust Act of 1890. The court ultimately ruled that Microsoft had been in violation of the act.

Though Microsoft successfully appealed against being broken up, it did agree on settlements that would restrict some of its practices at the time, such as forcing PC makers to work with them exclusively.

Since that saga, Microsoft has worked to avoid the watchful eye of regulators and found ways of negotiating to get what it wants.

Take its $7.5 billion deal to buy game developer Bethesda in September 2020, which had the potential to spark antitrust concerns; the acquisition was finalized six months later after some concessions were made with worried EU regulators.

It is likely that Microsoft will play a similar game with its Activision purchase. In November, it emerged that Microsoft was considering offering a 10-year licensing deal to PlayStation creator Sony that would make Activision games available to rivals that aren’t Xbox, according to Reuters.

That said, Microsoft’s acquisition of Activision will prove even tougher to tackle than anything Amazon has thrown up for the FTC chief to date. Its success will depend on its ability to make a case against one of Silicon Valley’s most experienced players, as well as a deal type that has historically stood up to scrutiny.

Home » Audio Sources - Full Text Articles » The Microsoft-Activision deal gives Lina Khan a billion problem in 2023. Defeating it will set the tone on Big Tech deals for years to come.
a