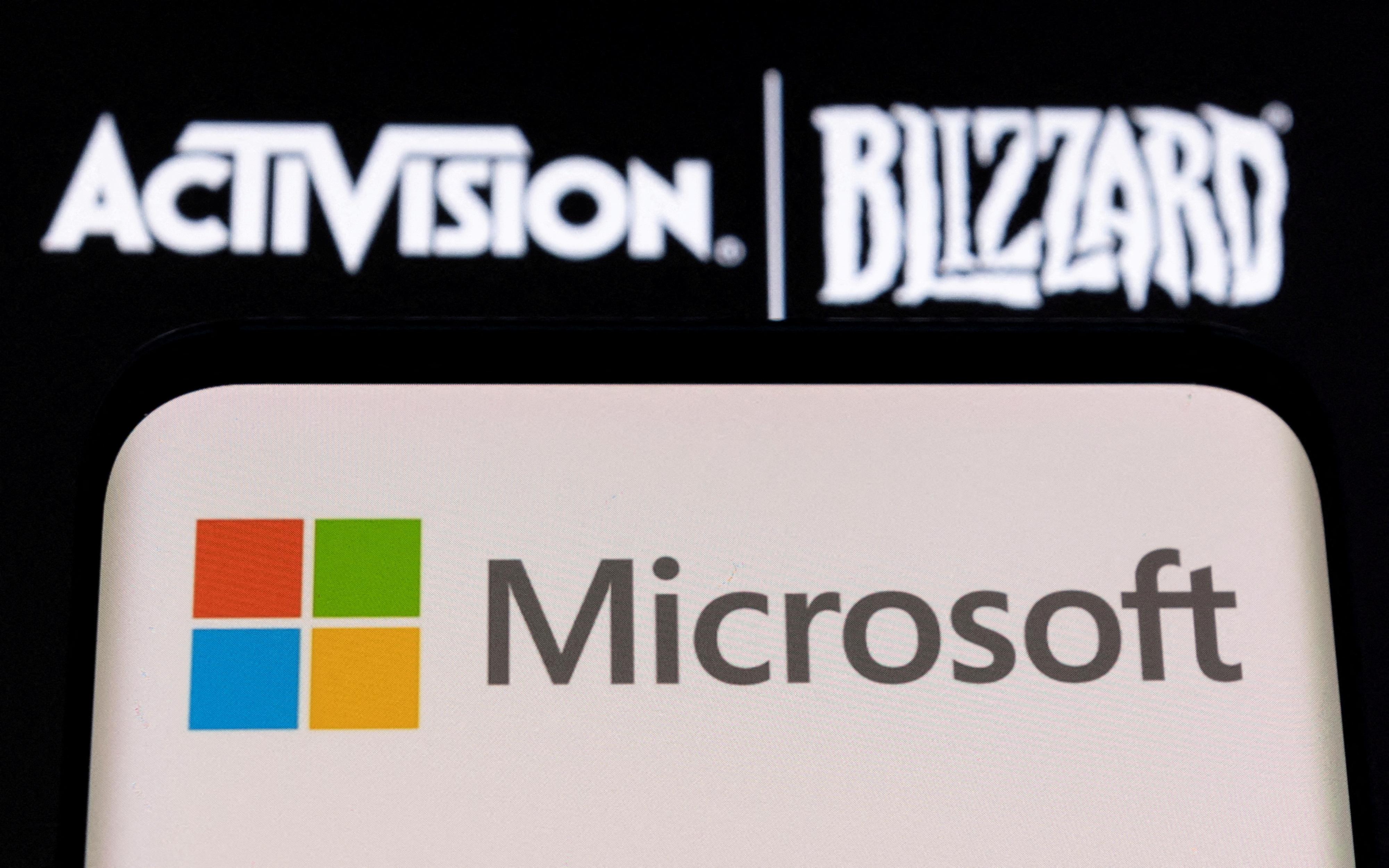 (Reuters) – Microsoft President Brad Smith said on Tuesday the company had offered to agree to a legally-binding consent decree with the U.S. Federal Trade Commission to provide “Call of Duty” games to rivals including Sony and others for a decade.

The development comes as Microsoft is seeking approval for its $69-billion takeover bid for video game publisher Activision Blizzard Inc.

The deal has drawn criticism from Sony, maker of the Playstation console, citing Xbox maker Microsoft’s control of games such as the “Call of Duty” series.

FTC and Activision Blizzard did not immediately respond to a request for comment on Tuesday.

In a move to blunt criticism, Microsoft this month entered into a 10-year commitment to bring “Call of Duty” to Nintendo platforms. The company made the same offer to Sony.

Earlier this month, the Biden administration moved to block Microsoft’s bid to buy Activision, throwing a stumbling block in front of the tech giant’s plans to rapidly expand its portfolio of popular games and catch up to bigger rivals.

The deal is also facing scrutiny outside the United States. The European Union in November opened a full-scale investigation, while the EU competition watchdog said it would decide by March 23, 2023, whether to clear or block the deal.

Britain’s antitrust regulator said in September it would launch a full-scale probe.