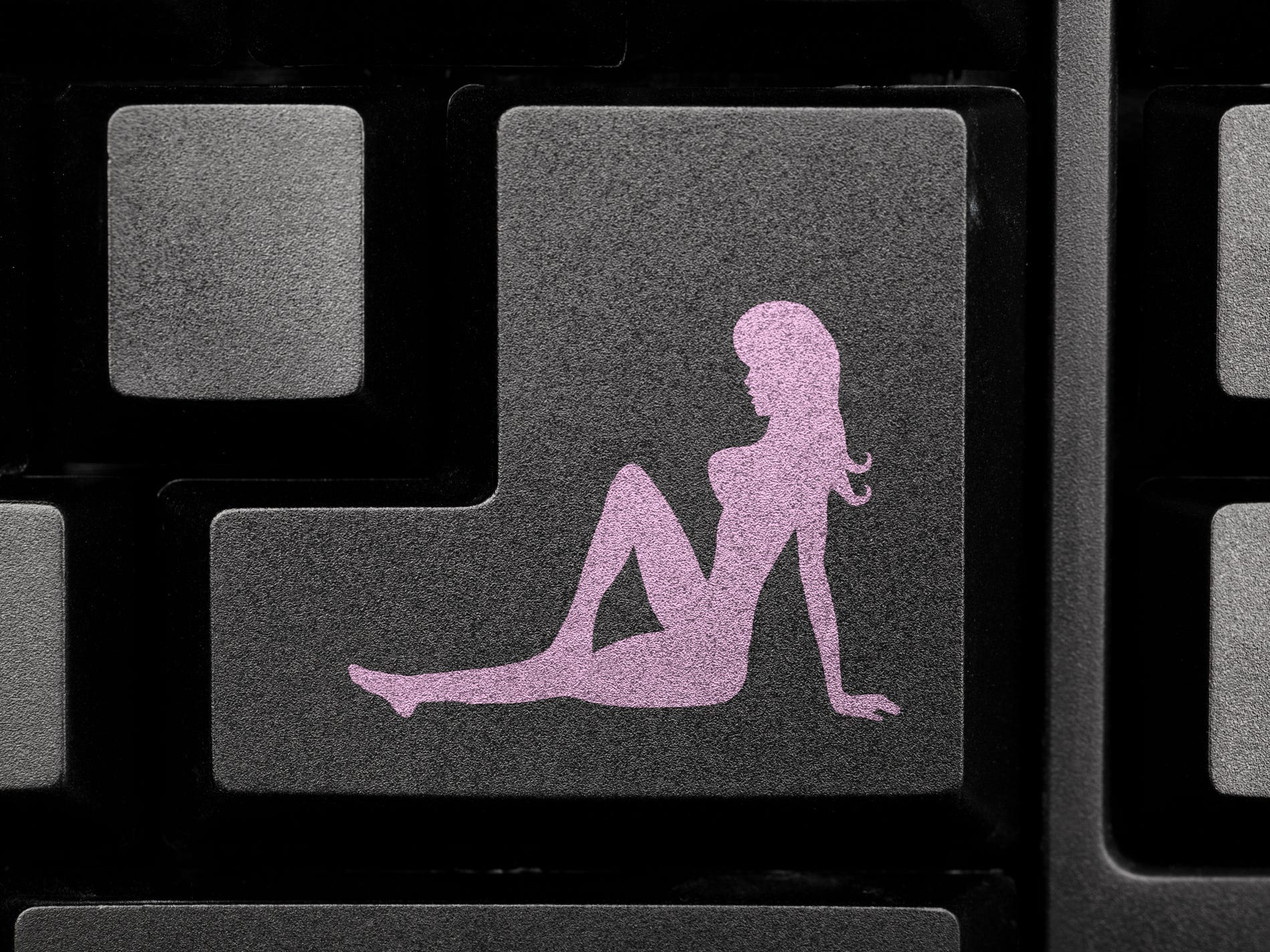 Lee, of Utah, introduced the one-page bill, titled the Interstate Obscenity Definition Act, on December 14. The bill would “establish a national definition of obscenity that would apply to obscene content” that’s transmitted online.

“Obscenity is not protected speech under the First Amendment and is prohibited from interstate or foreign transmission under U.S. law. But obscenity is difficult to define (let alone prosecute) under the current Supreme Court test for obscenity,” the proposed act said.

Lee’s bill would take the same test but scrap the second prong about depicting sex in a “patently offensive way.” Instead, his bill says materials would be obscene if they depict “actual or simulated sexual acts with the objective intent to arouse, titillate, or gratify the sexual desires of a person.”

The bill was introduced to the Senate on December 14, according to Congressional records. It has yet to gain any co-sponsors.

A spokesperson for Lee did not immediately respond to Insider’s request for comment on Saturday.

Members of the Free Speech Coalition, a trade association that protects the rights of those in the adult film industry criticized Lee’s bill in a Thursday tweet, saying it “would remove porn’s First Amendment protections, and effectively prohibit distribution of adult material in the US.”