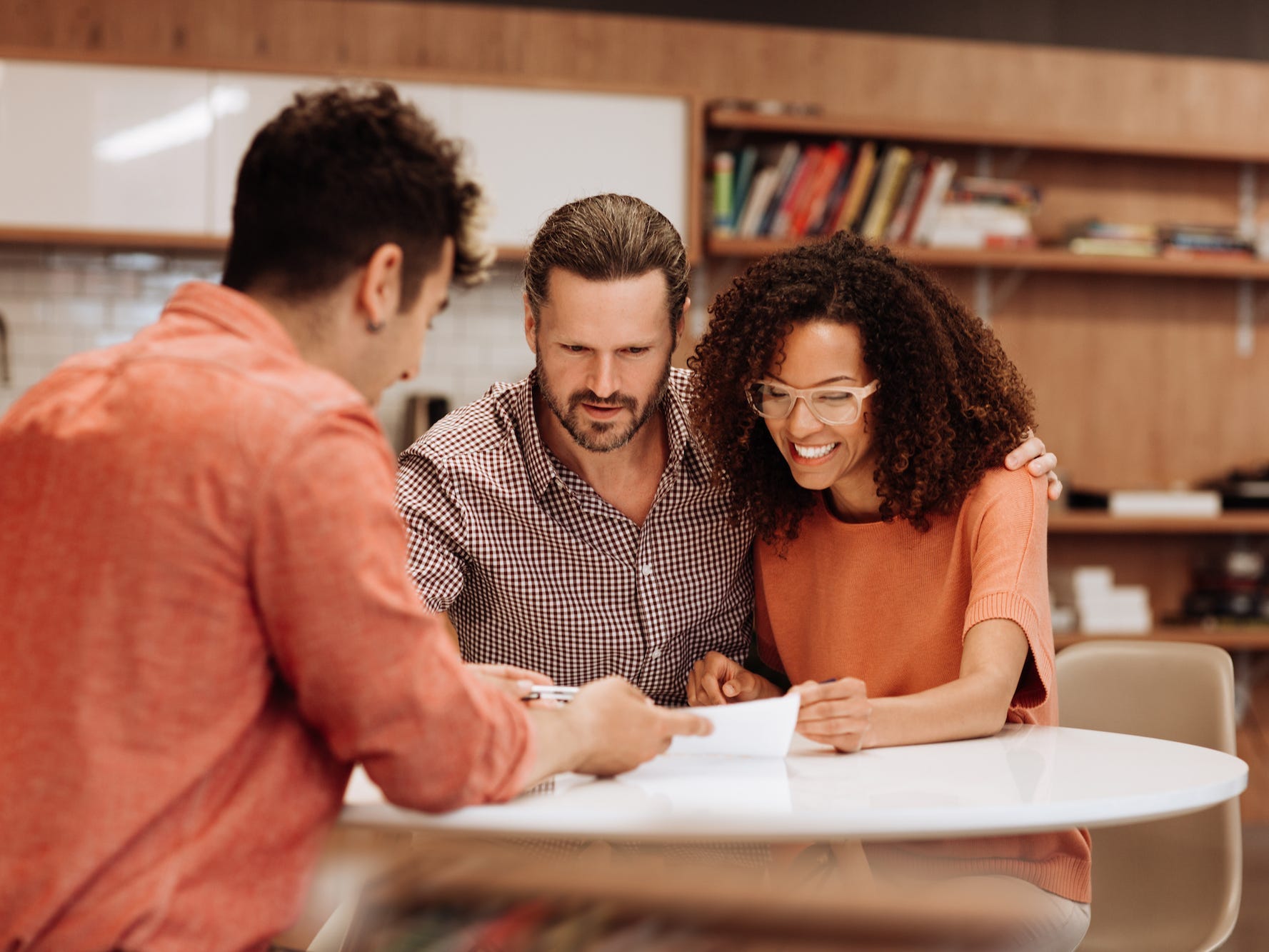 The share of American homes bought in all cash is the highest since 2014. That’s according to Redfin data from October, the most recent month available.

Homebuyers are turning to all-cash offers to land the homes of their dreams as mortgage rates remain elevated and inflation continues to pummel the stock and bond markets, according to a new report from real-estate brokerage Redfin.

Roughly 32% of homes in 39 major metropolitan markets that Redfin analyzed were bought with cash in October — the most recent month of available data — which is up from 24% in October 2019, the last comparable month before the pandemic hit, the report said. In some Florida cities, like Jacksonville and West Palm Beach, almost half of all homes sold were to all-cash buyers.

Buying in all-cash became more popular this year as investors and regular homebuyers  searched for new money-making opportunities — or just a safe place to park their savings. Rising interest rates and persistent inflation increased fears of a recession in 2023.

“Inflation makes investors and generally high net-worth individuals want to deploy their cash in a smart way,” Daryl Fairweather, Redfin’s chief economist, told Insider. “And if they think they’re going to get a good deal on homes right now because prices are trending down in several markets, then it makes sense to pull your cash out of a bank account and buy a home because inflation is deteriorating the value of cash.”

All-cash offers also became a staple of the pandemic home-buying spree that occurred in  2020 and 2021 as low interest rates created a fiercely competitive market, which gave sellers the upper hand to accept the strongest offer they received. Sellers often prefer all-cash offers over ones financed by a mortgage because closings can happen faster.

However, that changed during the second half of 2022, when mortgage rates jumped, competition for homes slowed, and the market began to shift towards  buyers, Fairweather said.

Buying in all-cash remains attractive because higher mortgage rates lead to higher monthly costs and interest payments that homebuyers would rather avoid if they are able.

The average rate on a 30-year fixed mortgage declined more than three-quarters of a point over the last six weeks, down to 6.27% as of December 22, according to Freddie Mac’s latest report. However, agency data also shows that rate is more than 1.25 points higher than it was in August, and is more than twice as high as it was in December 2021.

Another factor that boosts the appeal of  homebuying demand is the deteriorating health of the financial markets, according to Fairweather.

So far in 2022, data from Markets Insider shows that the S&P 500 has lost more than 21% of its value, while the tech-heavy NASDAQ Composite Index has lost nearly 34% in value.

“Some people who had tech stocks have seen a good chunk of their money disappear this year,” Fairweather said. “Those who might have anticipated where the market was heading and cashed-out early are now able to spend some of that money on real estate.”

Fairweather added that real-estate investors, corporations, and sophisticated buyers are generally the ones who are making all-cash offers, but there is evidence that some average homebuyers may be using the tactic as well.

For example, Redfin data shows that homebuyers in places like Riverside, California; Cleveland, Ohio; and Philadelphia, Pennsylvania all saw their share of all-cash offers increase between October 2021 and 2022.

Fairweather said all of these areas share one thing in common: they’re relatively more affordable compared to nearby markets. For instance, the median home price of a new home in Riverside is $585,000, while the median price in Los Angeles, a one-hour drive west,  is $965,000, according to Redfin data.

As the calendar turns to 2023, Fairweather said she expects more buyers to continue to use all cash as a way to avoid paying high interest rates on loans. Selma Hepp, the interim chief economist at CoreLogic, told Insider in November that mortgage rates could go as low as 5.5% by the end of next year.

“For homebuyers, it’s good to be aware that you can avoid paying high interest rates by paying in cash,” Fairweather said. “For home sellers, it’s reassuring to know that there are still some cash buyers in the market, and that you can attract them at the right price.”