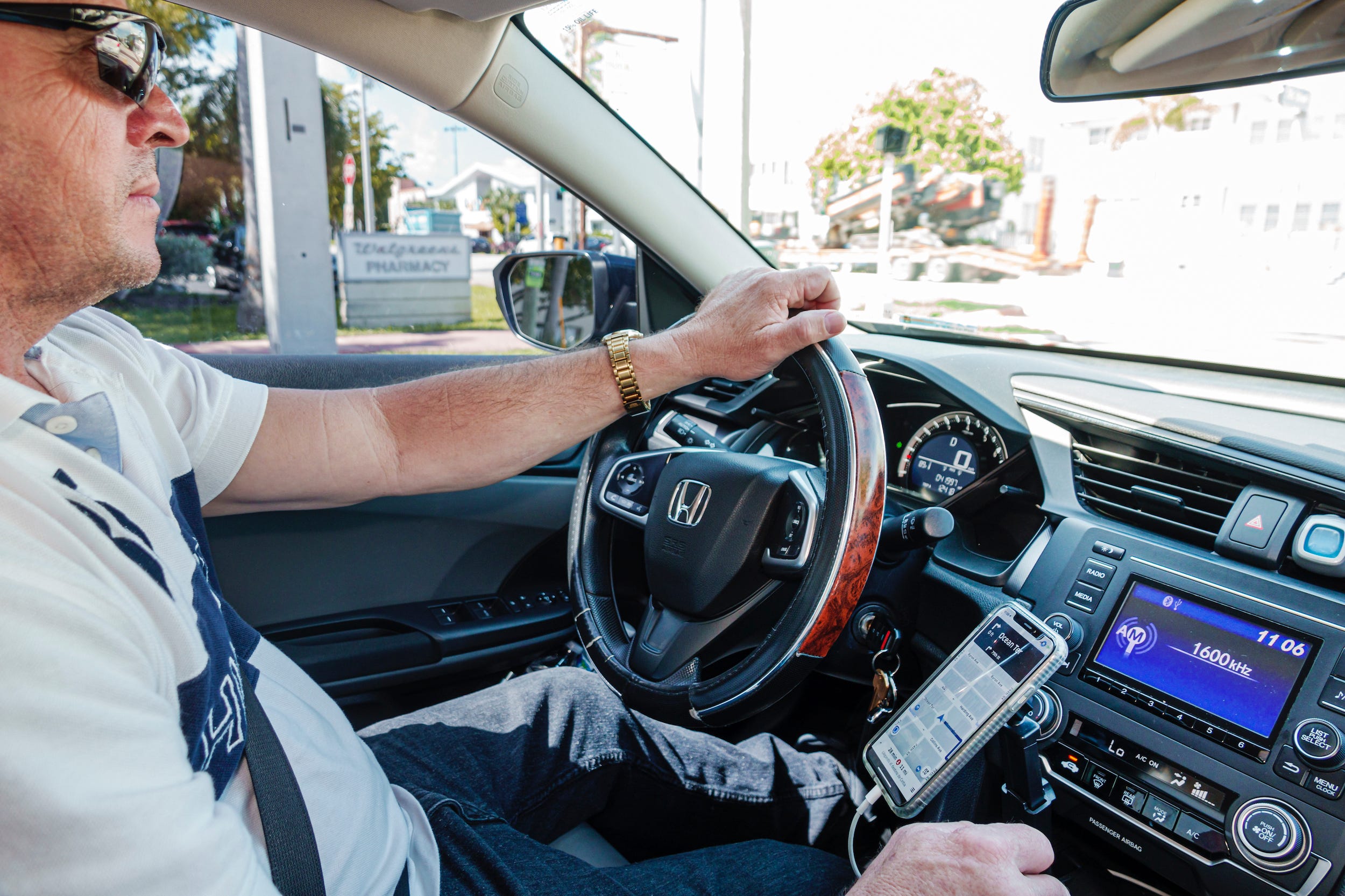 The gig economy has boomed in recent years.

What many gig economy workers and freelancers gain in freedom to set their work schedules and be their own boss, they often lose in health and retirement benefits. Still, many strive to retire on time.

The gig economy has boomed in recent years, thanks to the rise of apps like Uber and DoorDash and growing flexibility around remote work during the pandemic. A record number of Americans opted for freelance work in 2022 instead of the traditional 9-to-5 office job, according to a report from Insider’s Madison Hoff and Jacob Zinkula.

A OnePoll survey of 2,000 gig workers revealed 75% of respondents felt their current job would help them reach their retirement goals and 54% felt pressured to have a specific amount saved up before they could retire, Talker reported.

“Along with all the perks freelancing offers, one of the challenges is figuring out health benefits, retirement, and life insurance on your own,” said Karna Trautman, chief innovation officer at Everly, the company that commissioned the study.

She continued: “When choosing the right type of life insurance, you may want to consider an affordable cash accumulation policy that has flexible payments and a death benefit of five to 10 times your total expenses.”

According to Talker, the average freelancer plans to retire by 58 years old and expects to need at least $350,000 for retirement.

Matthew Hill, a 37-year-old gig worker, told Insider he feels pressure to be more financially literate than his peers with 9-to-5 jobs if he hopes to retire one day.

Before becoming an Uber driver, DoorDash deliverer, and content creator, Hill tried college, trade school, and factory work until he realized he’d rather dictate his own work schedule and be less tied to large corporations.

“When I’m able to decide what I want to do with my time, there are things I can do to help me learn and grow my own business,” Hill told Insider. “There’s different opportunities I can come across because I’m always looking for investments to make.”

However, Hill said retiring from gig work in a timely manner is something only the financially literate can achieve, adding that odd jobs alone probably aren’t enough to successfully reach that milestone. He suggested making smart investments to assist and expedite making savings goals.

“If you’re really good at budgeting on your own and strategizing with the finances you have, (the gig economy) could be great,” Hill said.