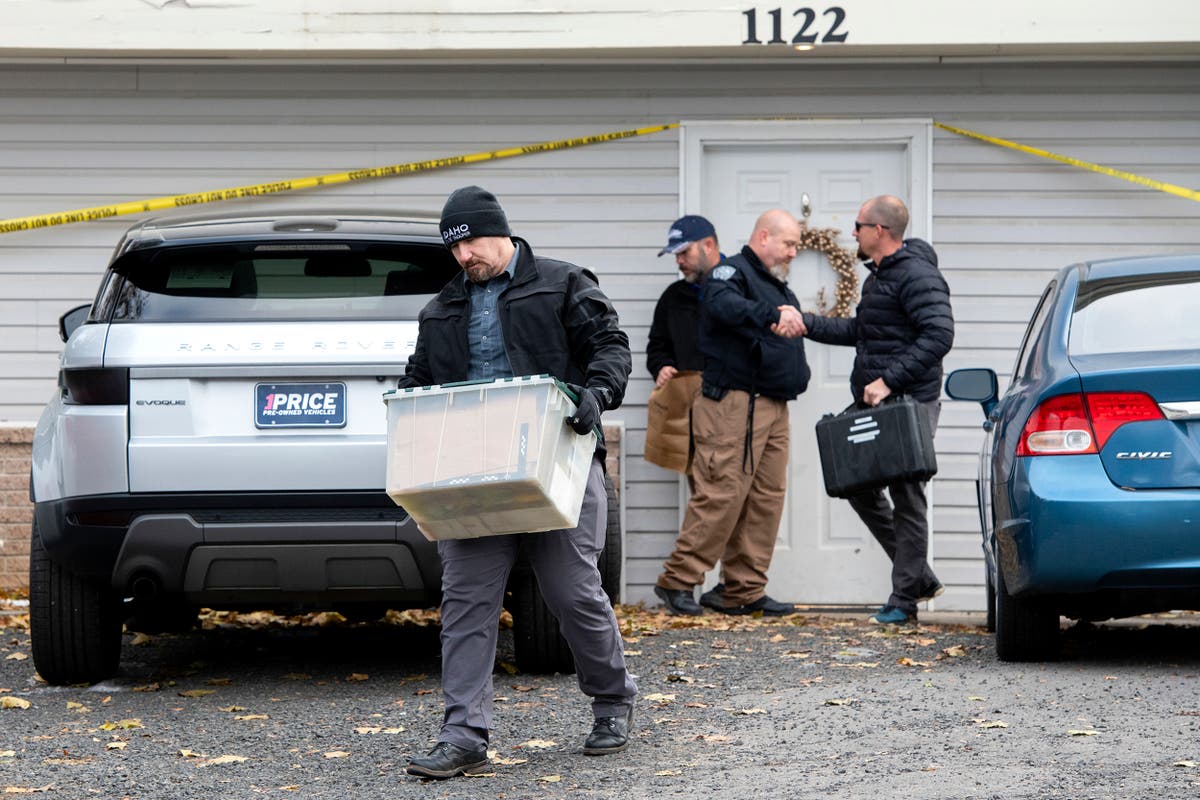 As a proud University of Idaho alumnus – class of 1986 – and former alumni magazine editor, among other positions I held at my alma mater, my heart is in a million pieces following the November 13 murder of four students: Ethan Chapin, 20, Madison Mogen, 21, Xana Kernodle, 20, and Kaylee Goncalves, 21, of Rathdrum, Idaho.

The lack of any solid leads in the case or “persons of interest” is frustrating and, frankly, makes one wonder as to the competence of local law enforcement. Not surprisingly, rumors flourish on social media sites such as Reddit, adding to the fear and paranoia of students and locals alike in the city of Moscow. Everyone is a suspect.

News crews from around the world have set up shop in front of the home where the students were fatally stabbed. Fox News spent an entire segment wondering if the first responders has somehow bungled the crime scene evidence. These out-of-town parachuters use words like “idyllic” and “peaceful” to describe the city of 25,000, as if wheat fields and wilderness could never harbor such violence.

If the reporters had dug a little deeper they might have discovered that dramatic murders, disappearances and even mass shootings are part of Moscow’s legacy.

On a gorgeous July day in 1991, my boss and I from the UI News Bureau walked to the nearby university arboretum to witness something unimaginable: a young man hanging from a noose in a tree with his hands bound behind him. He had been discovered that summer morning by an 11-year-old who was attending a summer day camp. None of this made sense. Above the deceased man, birds were chirping, squirrels were cavorting and one could hear the laughter of students in the distance.

Because this was a time in northern Idaho when the white nationalist group the Aryan Nations was an active presence in the area, and because the dead student was dark-skinned, the local and national media suspected a racially motivated lynching. Soon our little news bureau office was inundated with calls from national and international media outlets including the New York Times, the Washington Post, ABC News and too many others to recall. Satellite trucks appeared in front of our office out of thin air.

The problem was, it was not a lynching. It was a suicide by a distressed Middle Eastern student, Sharon Andrew Akhavan. For 24 hours all the media had to go on was a statement by the Moscow police chief who inaccurately described Akhavan as “a young Black man.” Nor did it help that the local newspaper, the Idahonian, insensitively published the picture of Akhavan hanging in the woods on the front page above the fold.

Fast forward to a snowy December night in 2001, when my daughter’s best friend Tonya Hart, also 21, answered a knock at her trailer. The last moment in her life was opening the door when she was then fatally shot. David Meister is currently serving a life sentence for the murder. However, he later recanted his confession and, instead, claimed that Hart’s boyfriend Jesse “Shorty” Linderman, hired him to kill Hart for $1,000 with a $100 bonus if Hart was dispatched before Christmas. Initial charges against Linderman were dropped for a lack of evidence and for a time he continued to live and work in Moscow.

On another personal note a former colleague of mine at the University of Idaho, Phil Medlin, 66, disappeared in June of 2008 and to this day has never been found. He was living at the Super 8 motel in Moscow at the time and left all his personal effects behind, including a vital medication. He has never accessed his financial resources.

But there is much more. Let’s review:

So many murders and mysteries for one small city.

Moscow, Idaho, where I lived and worked for 17 years, is an off-the-grid liberal blue island in a sea of ultra-conservative sea of red. Boise is around 300 hard driving miles to the south on US 95, the curvaceous road we used to refer to as a “goat trail”; Spokane, Washington, is 90 miles away on a two-lane highway. The airport only flies to Seattle and back.

Yes, it’s a mostly peaceful enclave of groovy coffee shops, a long-established food co-op and indie bookstore—all the usual touchstones of a college town. To raise a child here, as I did, feels safe from the faraway urban travesties. A child can “free range” here.

Yet, that land-locked isolation might be Moscow’s Achilles tendon. Like much of Idaho, the city is outside the maelstrom of American currents and, for that reason, appeals to isolationists, separatists and those running away from their past.

As the search for the students’ killer(s) continues, Moscow’s past reminds me that like many “bucolic” American burgs there is often a darker side to that history that one would be advised not to ignore.

Home » Selected Articles Review » Why the college town of Moscow, Idaho, is not as peaceful as you think
a