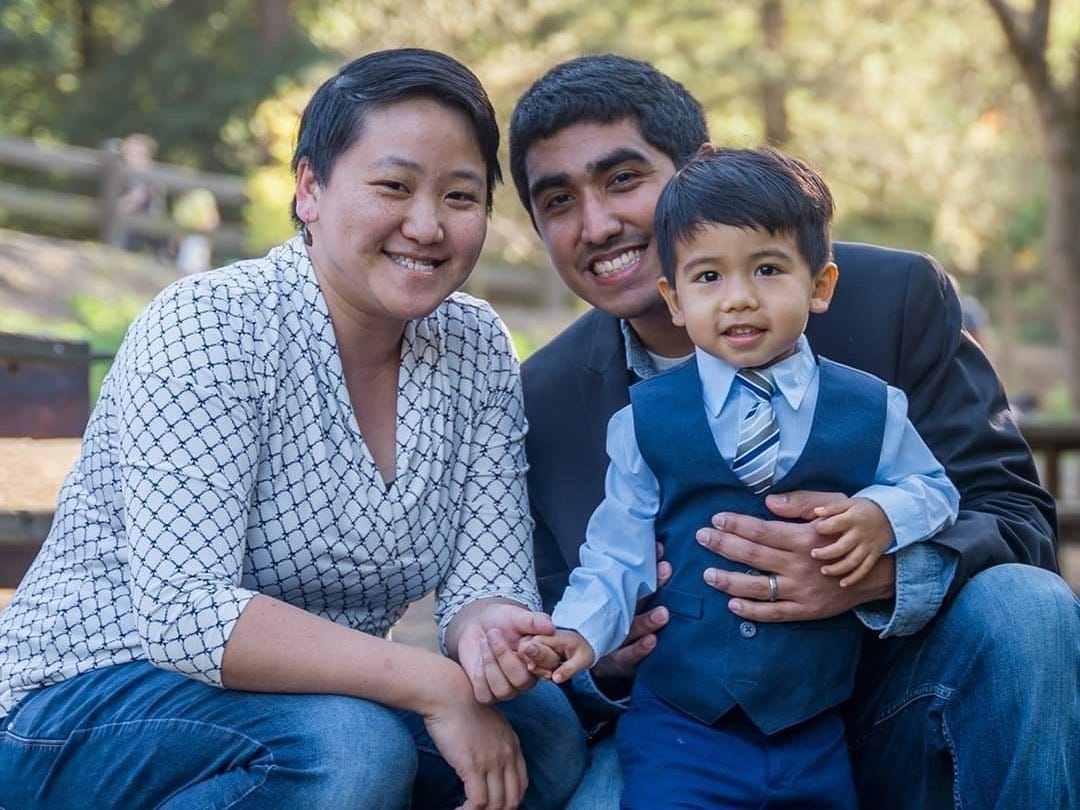 Frances Bo Cordova moved from California to Portugal in October.

The rising cost of living in the US is driving some people overseas in search of more affordable options.

Frances Bo Cordova, 32, her husband, and her four-year-old son left the Bay Area for Porto, Portugal in October. The move has already made a huge dent in their monthly expenses, which totaled about $10,000 in California.

In the US, Cordova was paying a mortgage of about $2,500 a month. In Porto, she and her family rent a two-bedroom home for 1,000 euros a month, or roughly $1,062. While Cordova stopped working as team lead and operations manager for a small tech startup before the move, her husband still works as an engineer for a software company that already had employees in Europe.

Cutting back on the monthly expenses has been nice, she said. But, Cordova added, settling into a new life in Portugal — including the process to apply for and obtain a D7 visa, a document that lets non-European Union residents apply for legal residency — has been both expensive and arduous.

“The D7 process is definitely not for the faint of heart,” she said. “You need to be financially stable before embarking on it.”

Cordova laid out the most important pros and cons of her family’s relocation, which she feels anyone considering making a similar move should know.

Why she chose Portugal to move to

This year, especially, Americans have been eager to experience life in Europe. They have looked to buy properties not only in Portugal, but in France, Italy, and Greece — thanks to the rise of remote work and a relatively strong dollar.

Cordova’s research, however, kept leading her to Portugal.

“We did not, at that time, know anything about Portugal, but we were curious about it — considering how much we were reading about it,” she said. “We liked the sound of the cost of living, the fact that a lot of people speak English, that it is very safe. The education and healthcare system have both panned out to be high quality and easily accessible.” 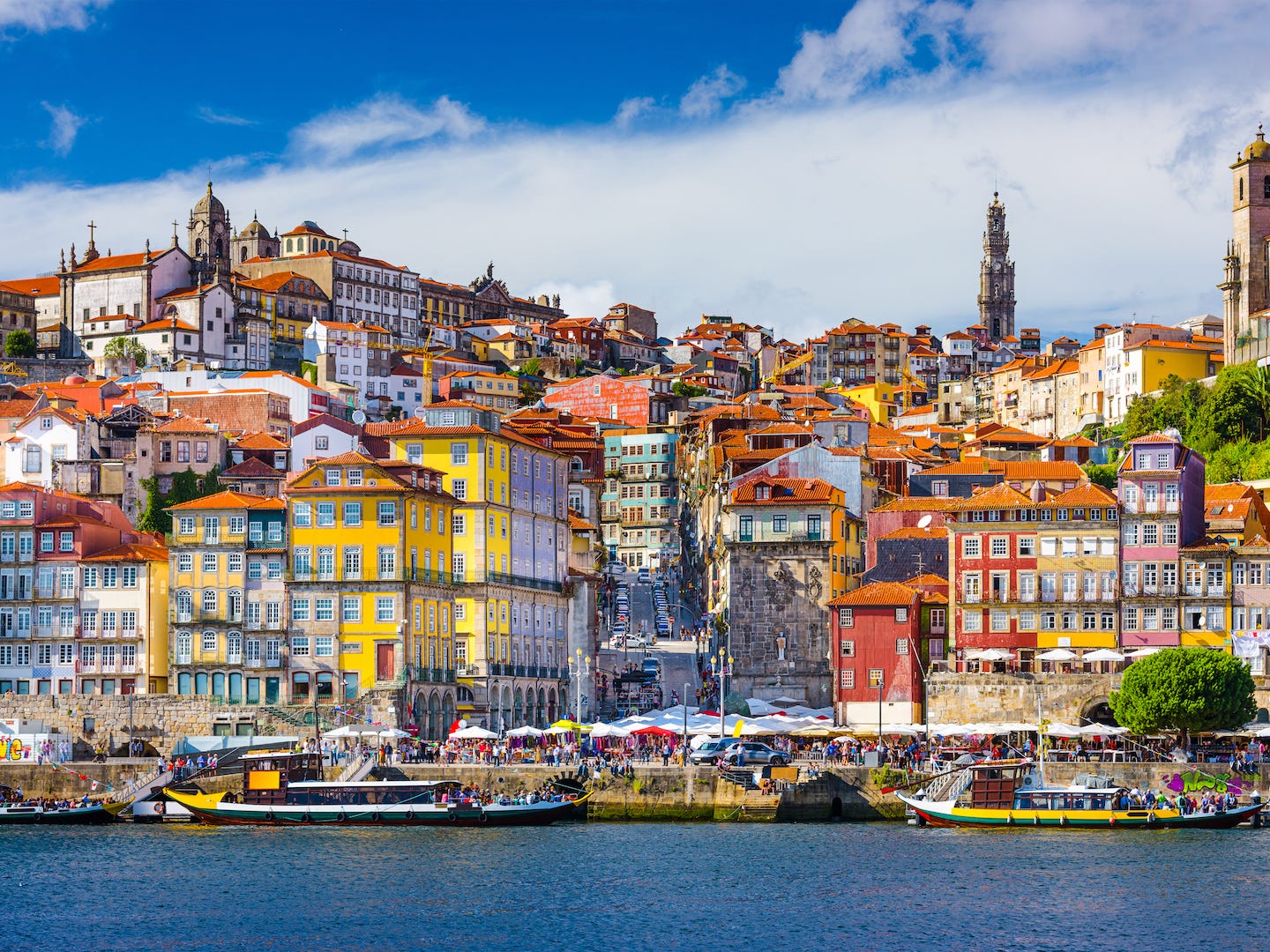 Porto, Portugal, where Cordova and her family moved.

The neighboring country of Spain was also on Cordova’s shortlist, but the cost savings in Portugal were too appealing to pass up.

“The main thing that turned us off from Spain, which is the other country that we really considered, is the taxation there,” she said.

But Portugal has bureaucracy — and it’s not cheap

Though Cordova has saved thousands of dollars so far since moving to Portugal, the process to move there was costly and time-consuming.

Applying for a D7 visa requires a valid passport, proof of income, bank statements, proof of adequate accommodation by showing a 12-month lease agreement, and more. The D7 application costs about $102, and according to Global Citizen Solutions, a migration consultancy firm based in London, the process can take up to 60 days.

“There’s just a lot of paperwork,” Cordova confirmed. “You need to order copies of your birth certificate, your marriage certificate, etc. Each copy itself is $20 to $30 from your US county.”

“Imagine each application has 20 of those pieces of paper, and you have four people in your family,” she added. “It adds up really quickly.”

Cordova also described background checks that required in-person visits to a Portuguese application center in the States. Those can be costly depending on where your nearest application center is; luckily for her, it was a short drive away in San Francisco.

Establishing proof of accommodation was the most expensive part

The D7 visa requires applicants to show proof that you have a place to live in Portugal once you arrive. That, Cordova said, was the costliest part.

Cordova said she found a place for the family to live in Porto, the country’s second-largest city, and signed a lease in June. But because the visa process takes months, she had to pay the $1,000/month rent on the apartment for several months before even stepping foot in the country. That way, she would be ready with proof when it was her turn to present it to the authorities vetting her application.

“Very few people have been able to get around that,” Cordova said. “That’s several thousand dollars that you need to be ready to lose, essentially.” 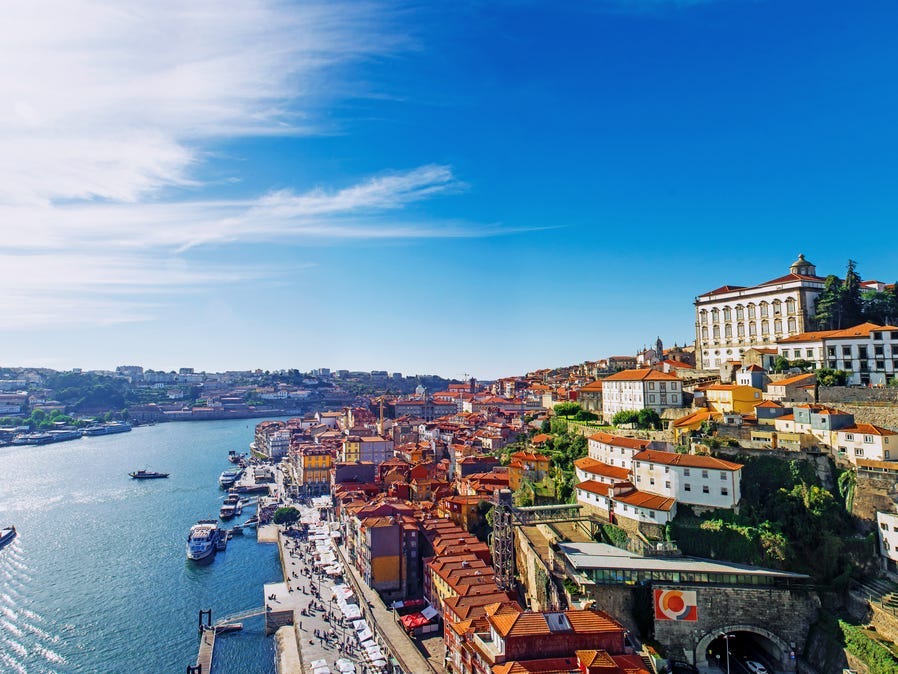 Another view of beautiful Porto.

On top of paying rent for an empty home, she warned, it costs more to move abroad than to move domestically.

“From a logistical perspective, it’s not that cheap to get all of your ducks in order for moving,” Cordova said. “You have to buy all the extra suitcases. You have to buy all the luggage tags and the luggage wrap and specialty straps. You need people to drive you and all of your bags to the airport and from the airport. I think a lot of people don’t really think about these expenses until they’re fully necessary and on your doorstep.”

Even though the move itself was not cheap, Cordova believes that the overall experience will pay off.

“The longer we stay here,” she said, “the more it’ll have been worth it.”