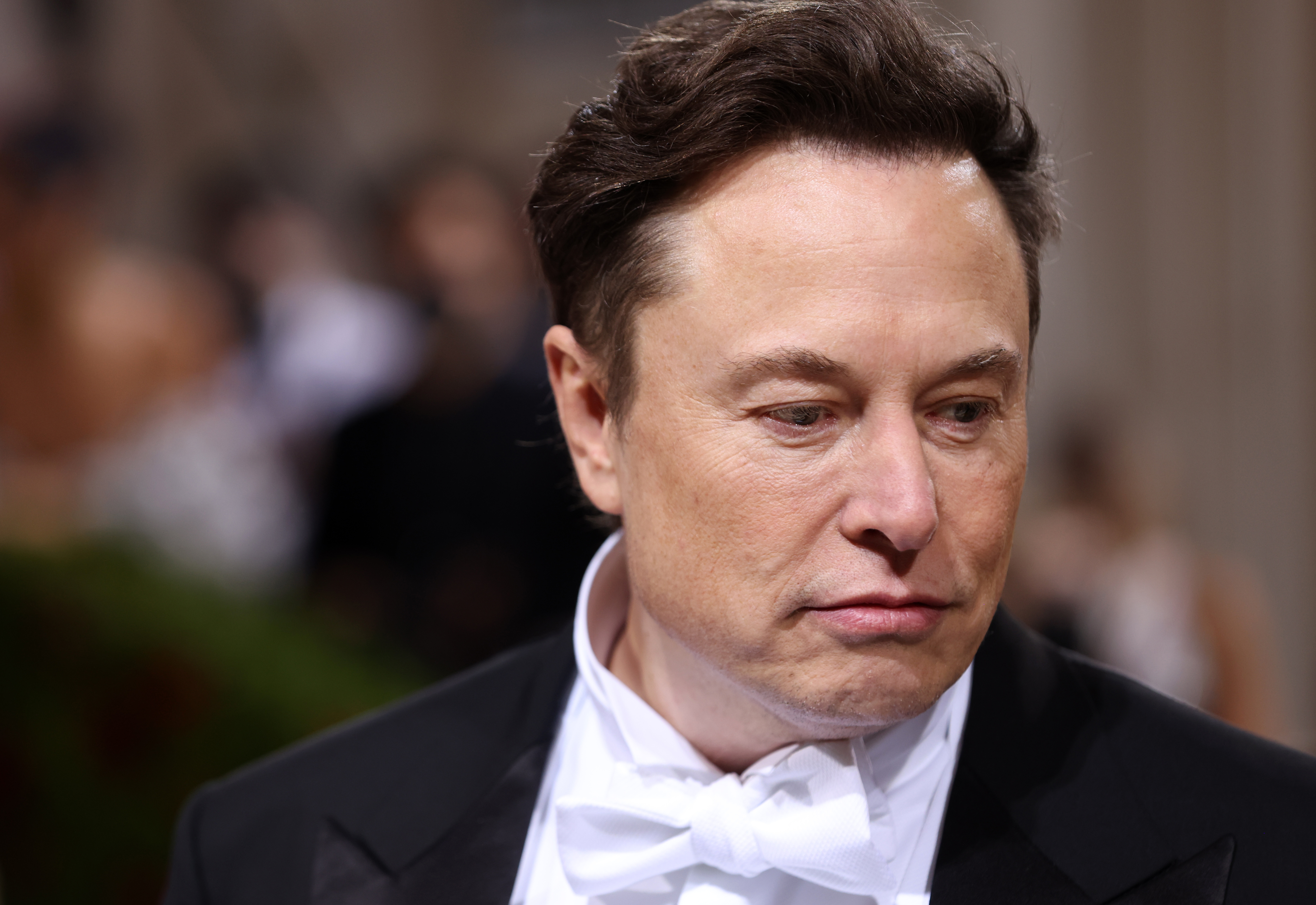 Elon Musk arrives at the In America: An Anthology of Fashion themed Met Gala at the Metropolitan Museum of Art in New York City, New York, U.S., May 2, 2022. REUTERS/Andrew Kelly

A lawyer for Tesla Inc (TSLA.O) investors said on Wednesday that CEO Elon Musk “lied” when he tweeted in 2018 that funding was “secured” to take the company private.

“Millions of dollars were lost when his lies were exposed,” he added.

The case is a rare securities class action trial, and Musk and his company are bucking the norm of settling claims that clear high legal hurdles, making for a potentially dramatic trial at which Musk himself is expected to take the stand this week.

Tesla investor Glen Littleton is seeking damages on behalf of shareholders who traded the company’s stock in the days after Musk posted his plan to take the company private on Twitter in August 2018.

A jury of nine will decide whether the tweets artificially inflated Tesla’s share price by playing up the status of funding for the deal, and if so, by how much.

The defendants, who also include current and former Tesla directors, have said they will argue that the stock price jumped in response to Musk saying he was considering taking the company private, which they say was the case, not his assertion about funding.

U.S. District Judge Edward Chen, who is overseeing the trial, has ruled that Musk’s statements about the status of the deal were false and Musk made them recklessly. The deal did not happen.

While shareholders sue hundreds of companies and their executives for alleged securities fraud every year, very few of those cases make it to trial. The vast majority are either dismissed by courts or settle.

Not among the jurors selected on Tuesday were some critics of Musk, such as one potential juror who said the chief executive, who has gained a reputation for the unpredictable, was “a little off his rocker.”

After opening statements, shareholders will be able to start calling witnesses to the stand.