Twitter owner Elon Musk said on Saturday he thought it was “possible” that personnel at the social media firm gave preference to left-wing candidates during Brazil’s election this year, without providing evidence.

“I’ve seen a lot of concerning tweets about the recent Brazil election,” Musk wrote on Twitter when asked by a user about elections possibly “handled” by the company’s previous management.

“If those tweets are accurate, it’s possible that Twitter personnel gave preference to left wing candidates,” added the billionaire.

Bolsonaro earlier this year hosted Musk at a meeting in the Brazilian state of Sao Paulo, when he called the U.S. billionaire’s takeover of Twitter a “breath of hope” and dubbed him a “legend of liberty”.

Both Lula and Bolsonaro widely used Twitter during their campaigns. Some Bolsonaro allies – including the most-voted candidate for the lower house of Congress, Nikolas Ferreira – had their accounts suspended by court orders after the second round for questioning the election results. 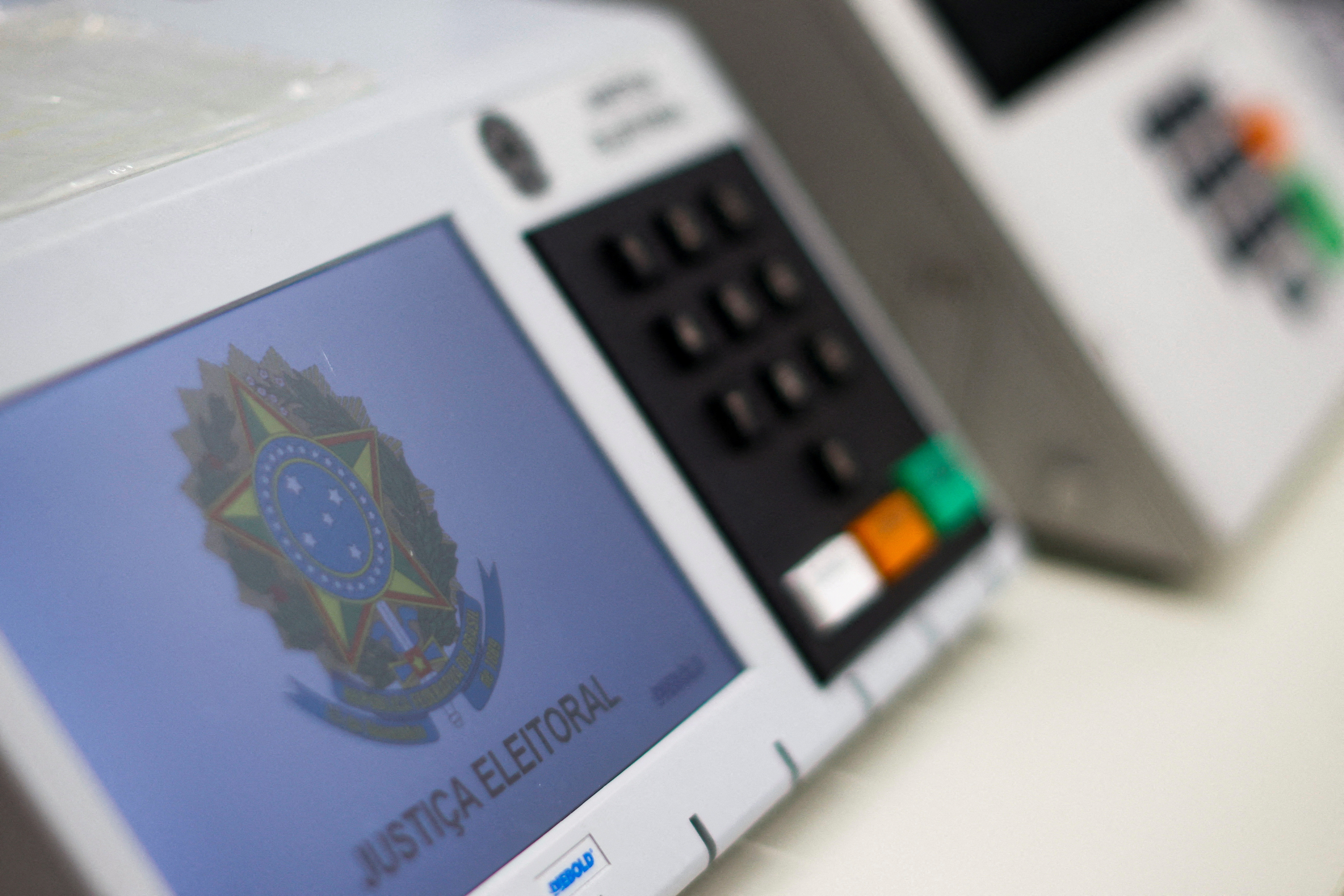 Electronic voting machine is seen during the digital signature and sealing operation of the electoral systems that will be used in the Brazilian presidential election in Brasilia, Brazil August 29, 2022. REUTERS/Adriano Machado/File Photo 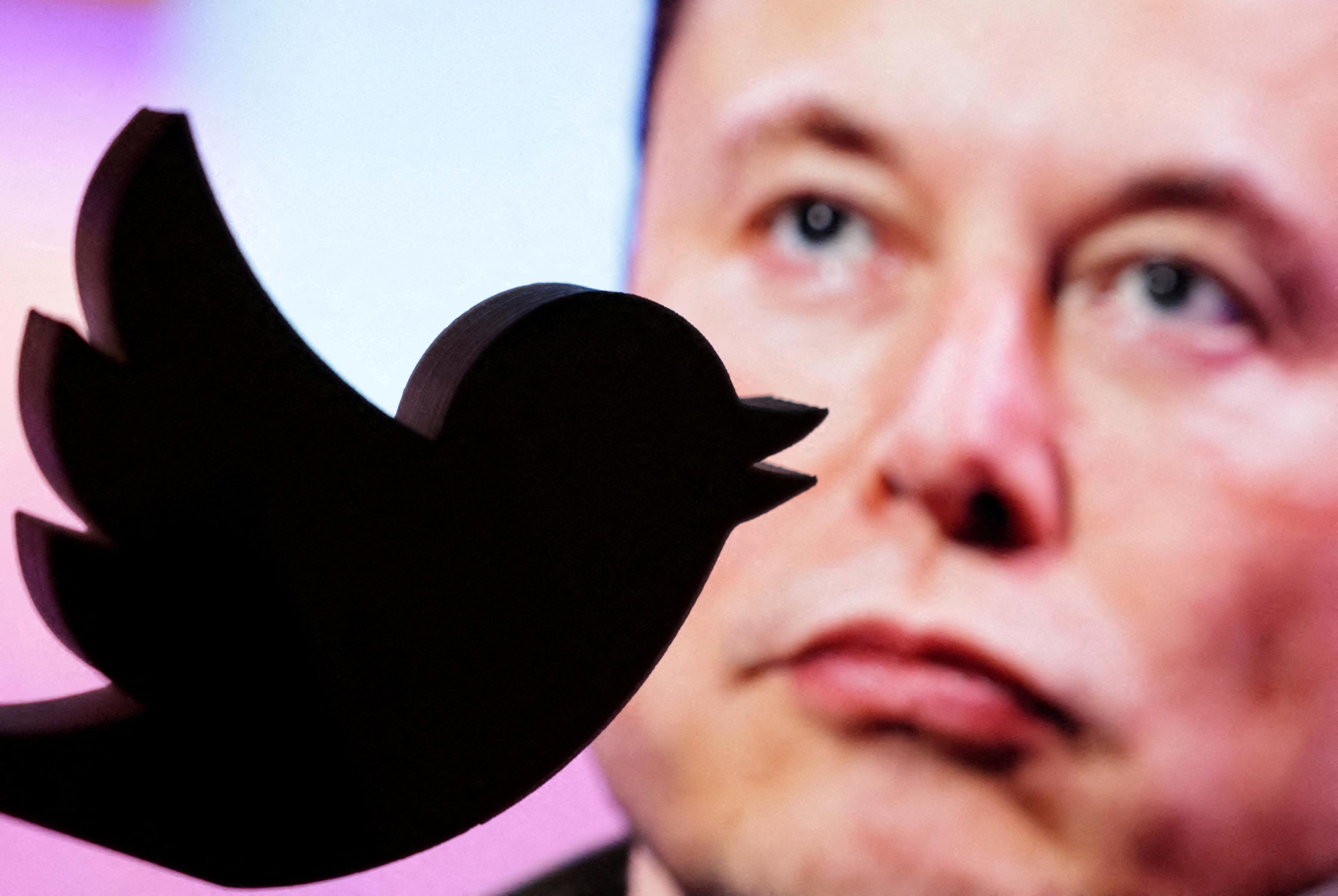 A 3D printed Twitter logo is seen in front of a displayed photo of Elon Musk in this illustration taken October 27, 2022. REUTERS/Dado Ruvic/Illustration/File Photo/File Photo