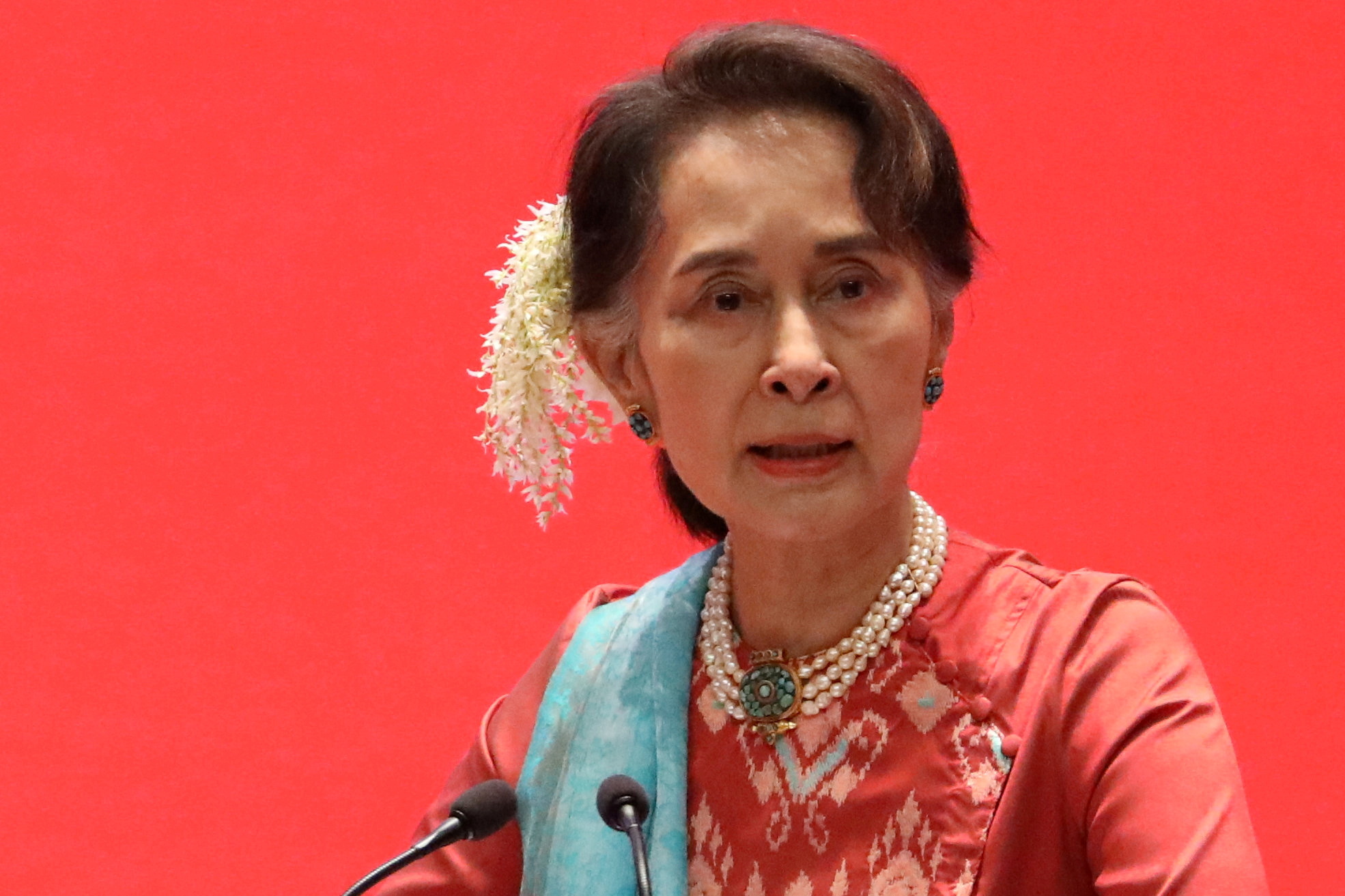 A court in military-ruled Myanmar on Friday convicted deposed leader Aung San Suu Kyi on five counts of corruption and jailed her for a combined seven years, a source familiar with her trial said, wrapping up the last remaining cases against her.

In a court session held behind closed doors, Suu Kyi, who was arrested during a coup in February 2021, was found guilty of offences relating to her lease and use of a helicopter while she was Myanmar’s de facto leader, the source said.

The source asked not to be identified due to the sensitivity of the issue. A spokesperson for the ruling junta could not immediately be reached for comment.

A Nobel Peace Prize winner for her decades-long campaign for democracy in Myanmar, Suu Kyi has spent much of her political life in detention under military governments.

Friday’s verdict adds to sentences of at least 26 years handed down since December last year. The judge ordered she serve seven more years in jail on Friday.

The five charges each carried a maximum penalty of 15 years.

Western countries have dismissed the trials as a sham designed to keep the junta’s biggest enemy at bay amid widespread resistance to its rule.

Suu Kyi led Myanmar for five years from 2015 during a decade of tentative democracy that came after the military ended its 49-year rule, only for it to wrest back control early last year to stop Suu Kyi’s government from starting a second term.

She has already been convicted of a range of offences in the past 13 months, all of which she has described as absurd.

The junta has insisted the charges are legitimate and that Suu Kyi, who has been held in the annex of a jail in the capital Naypyitaw, has been given due process by an independent court.

The military removed Suu Kyi’s government from power on the grounds that it failed to address alleged irregularities in a 2020 election that her party won in a landslide.