NATO chief Jens Stoltenberg will call on allies to pledge more winter aid for Kyiv at a meeting on Tuesday and Wednesday, after Ukraine’s president told residents to brace for another week of cold and darkness due to Russian attacks on infrastructure.

NATO foreign ministers meeting in Bucharest will focus on ramping up military assistance for Ukraine such as air defence systems and ammunition, even as diplomats acknowledge supply and capacity issues, but also discuss non-lethal aid as well.

Part of this non-lethal aid – goods such as fuel, medical supplies, winter equipment and drone jammers – has been delivered through a NATO assistance package that allies can contribute to and which Stoltenberg aims to increase.

Ukrainian President Volodymyr Zelenskiy warned his fellow citizens of new Russian attacks this week that could be as bad as last week’s, the worst yet, which left millions of people with no heat, water or power.

Russia acknowledges targeting Ukrainian infrastructure. It denies its intent is to hurt civilians.

“It is going to be a terrible winter for Ukraine, so we are working to strengthen our support for it to be resilient,” a senior European diplomat said.

Germany, which holds the G7 presidency, also scheduled a meeting of the Group of Seven rich nations with some partners on the sidelines of the NATO talks as it presses for ways to speed up reconstructing Ukraine’s energy infrastructure.

On the military side, NATO keeps pushing weapons manufacturers to accelerate production but a second diplomat cautioned there were increasing problems with supply capacity.

“We are doing the maximum we can on deliveries, but there is a real problem. The Ukrainians know it. Even the U.S. weapons industry despite its strength is having issues,” the diplomat said.

Ministers will also discuss Ukraine’s application for NATO membership. But they are likely to only confirm the alliance’s open door policy while NATO membership for the war-torn country still appears far away.

In 2008, a NATO summit at the same Palace of the Parliament in Bucharest, built under dictator Nicolae Ceaucescu who was toppled in 1989, agreed that Ukraine would eventually become a member of the alliance.

However, leaders have stopped short of taking any concrete steps such as giving Kyiv a membership action plan that would lay out a timetable for bringing the country closer to NATO.

NATO ministers will also talk about how to strengthen the resilience of society, days after Stoltenberg warned Western nations must be careful not to create new dependencies on China as they wean themselves off Russian energy supplies. 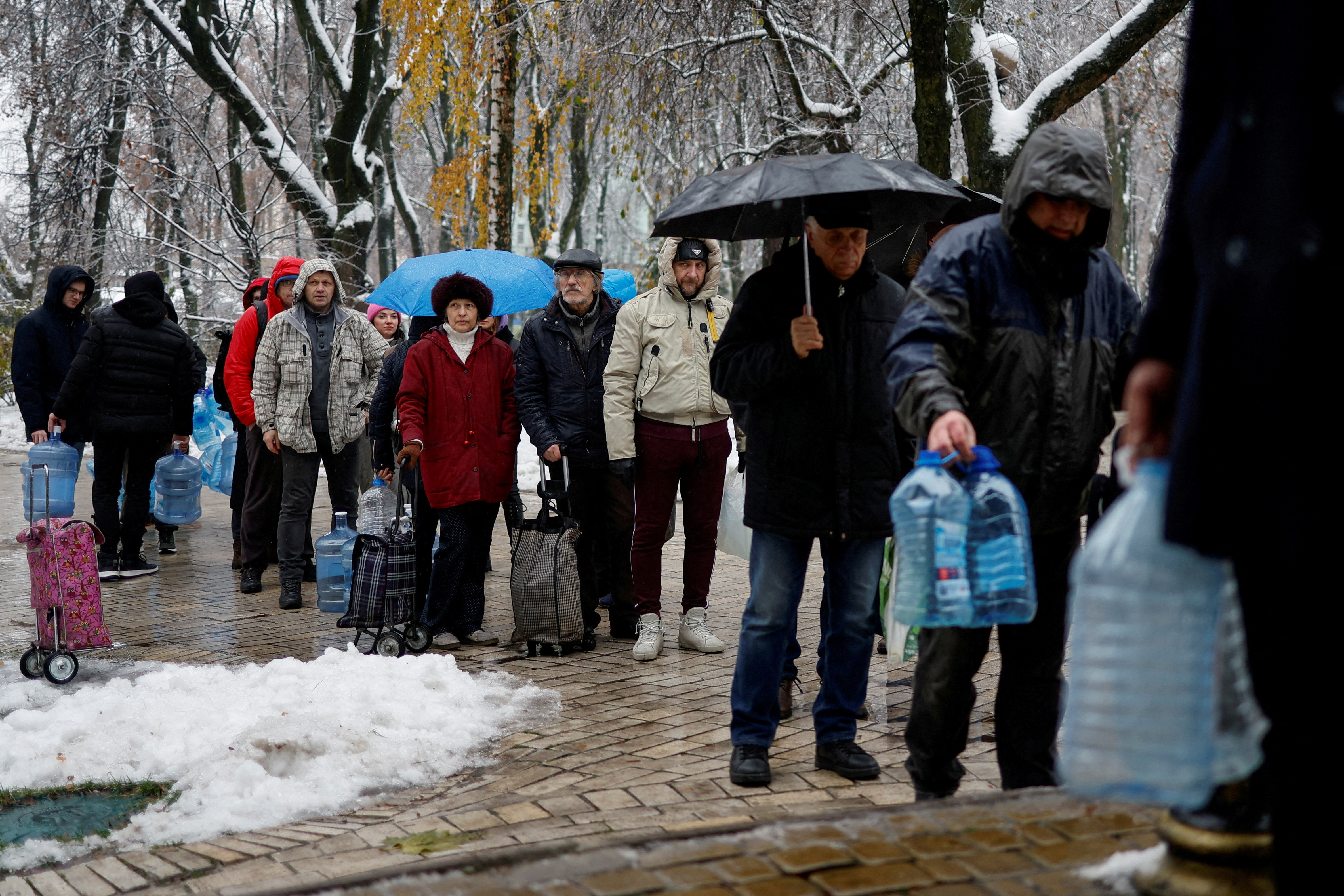 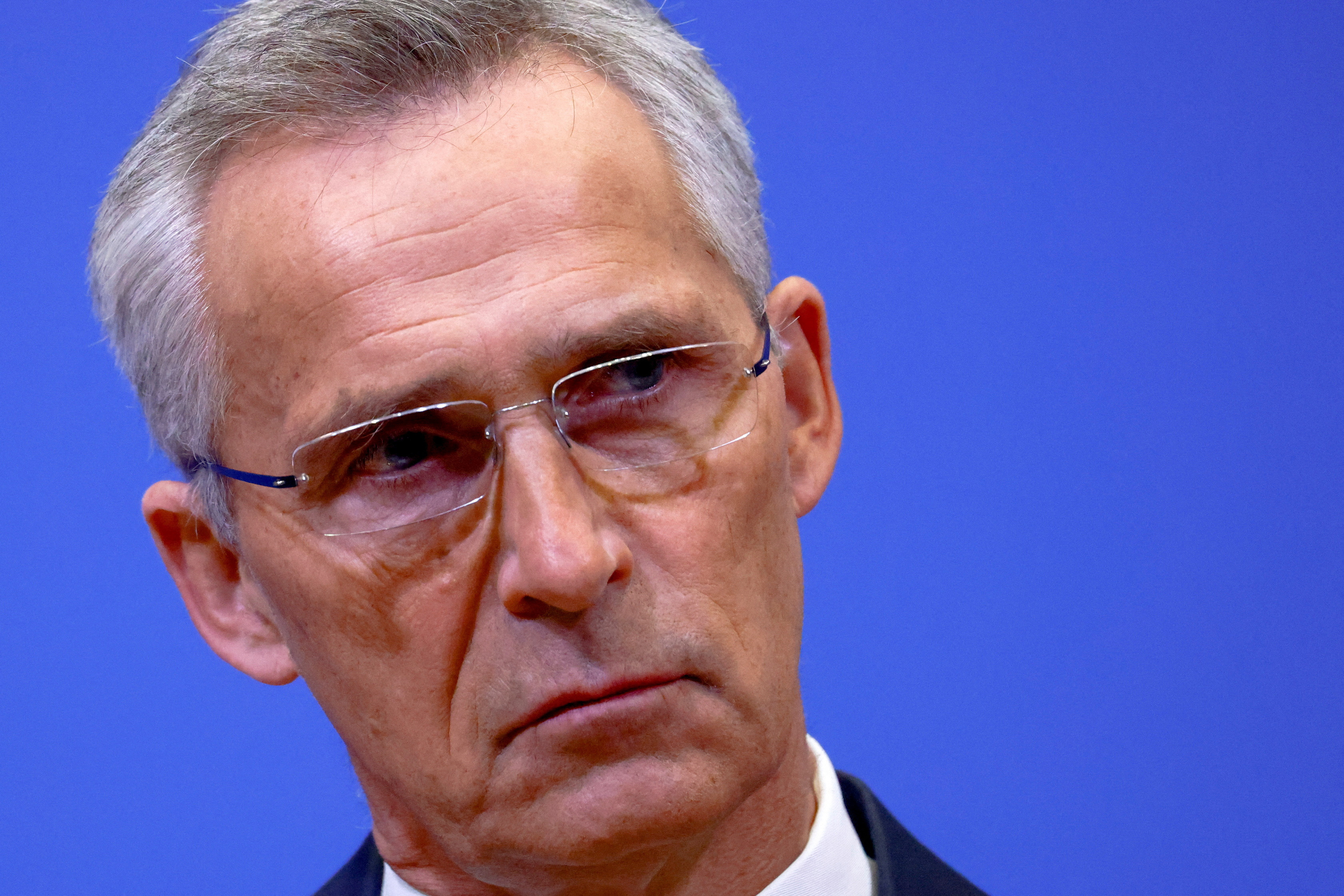