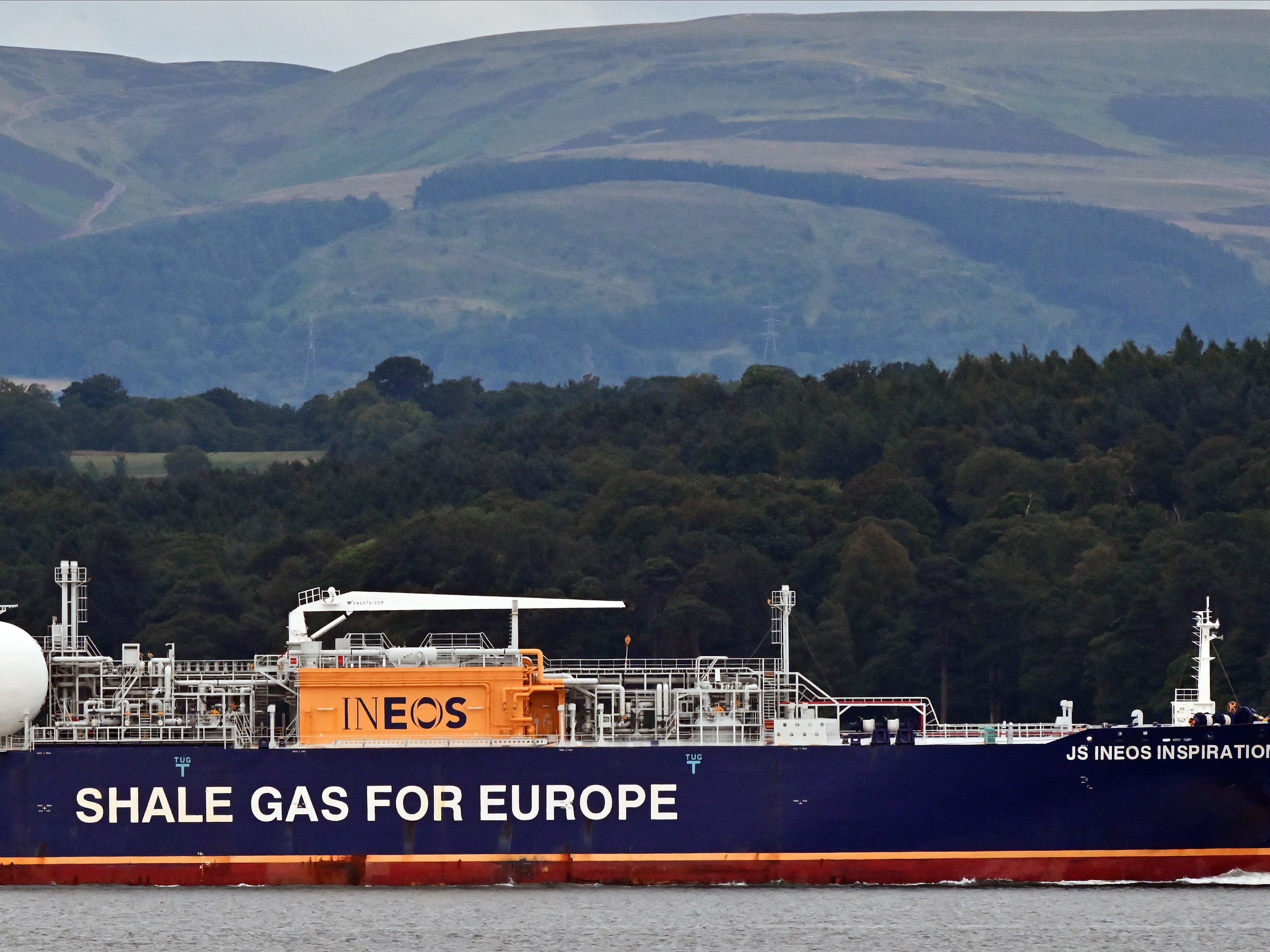 European natural gas prices fell Monday after EU energy ministers agreed to a price cap in an effort to shield consumers from a volatile market.

The EU price cap will take hold if prices surpass recent highs of 180 euros per megawatt hour for three straight days starting February 15, and prices have to be 35 euros above a predetermined reference level for gas.

“Today’s agreement clearly signals that Europe is not prepared to pay any price for gas and that it is able to act united to ensure its energy security,” EU Energy Commissioner Kadri Simson said.

Dutch TTF natural gas futures, the European benchmark, sank 7% to 106.95 euros per megawatt-hour. Prices have declined by roughly one-third in the last week.

And in the US, which has emerged as top gas supplier since Moscow began cutting flows to Europe, natural gas prices plunged 12% to $5.805 per million British thermal units.

Russia’s invasion of Ukraine has reordered the global energy picture and has spurred a crunch to shore up reserves. EU members have been at a crossroads over whether a price cap would be worth the potential cost of further choking supplies into an uncertain 2023, when its energy crunch could be even worse than this year.

European energy ministers are also poised for a showdown with Intercontinental Exchange, which is behind the largest market in Amsterdam. ICE threatened last week to move its market outside of the European Union if the plan to cap prices goes forward, according to the Wall Street Journal.