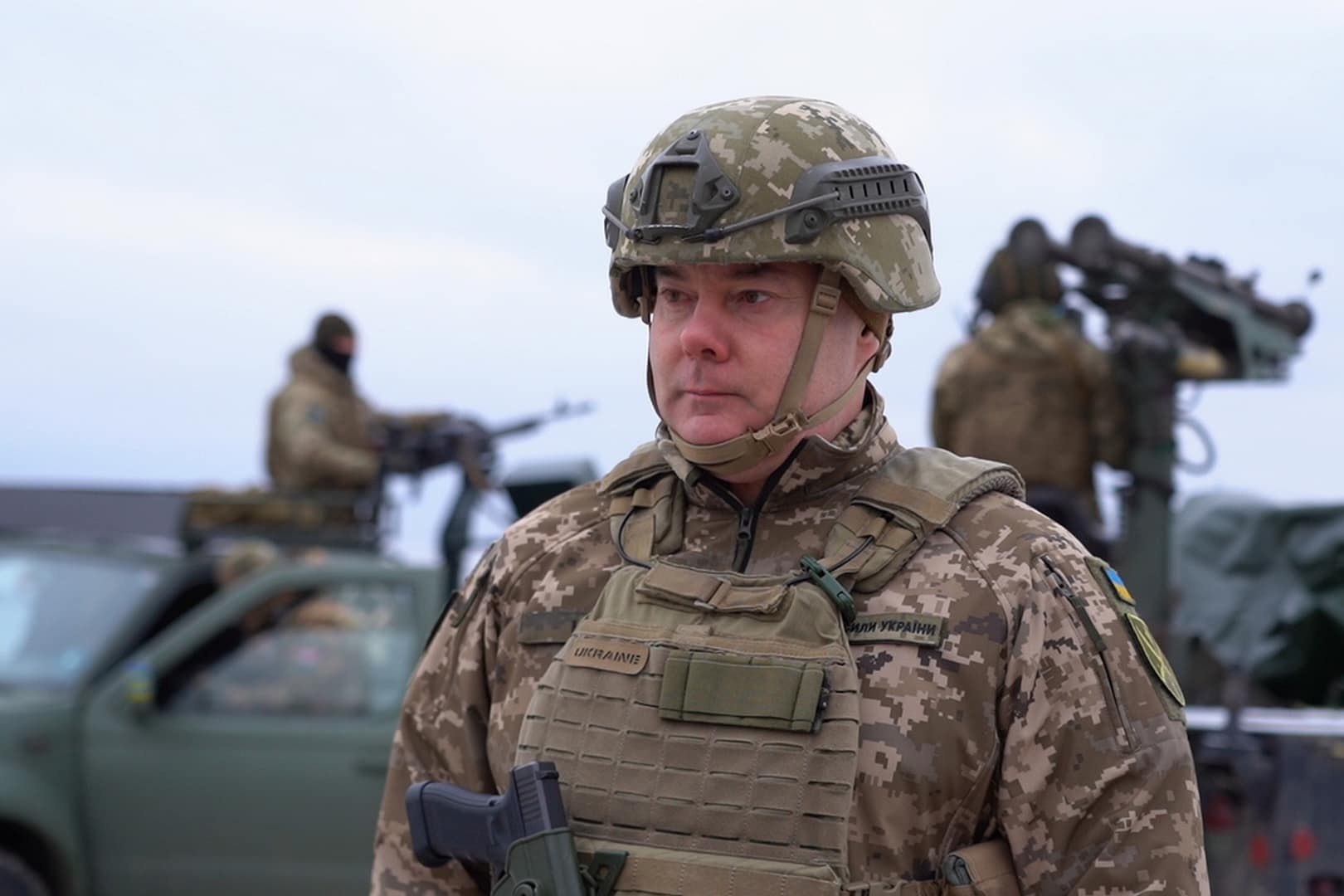 Lieutenant General Serhiy Nayev, Commander of the Joint Forces of the Armed Forces of Ukraine, has stated that the enemy troops are building up in Belarus.

“To date, the situation in the Northern Operational Zone is under control. But the allied [Russia-Belarus] group of troops continue building up in the territory of Belarus. Therefore, we are constantly monitoring the situation and preparing our forces for an adequate response. Currently, there is no threat from Belarus. We make efforts to increase the stability of our defense and the adequacy of our response to the growth of this threat,” Nayev said, the press service of the Joint Forces Command posted on Facebook.

According to him, if the military threat rises, depending on its quantitative and qualitative composition, assistance with additional forces and means is foreseen.

As reported, in the north of Ukraine, the military leadership led by Nayev is checking the readiness of air defense units, in particular those that protect the sky over critical infrastructure facilities in Kyiv city and the region.