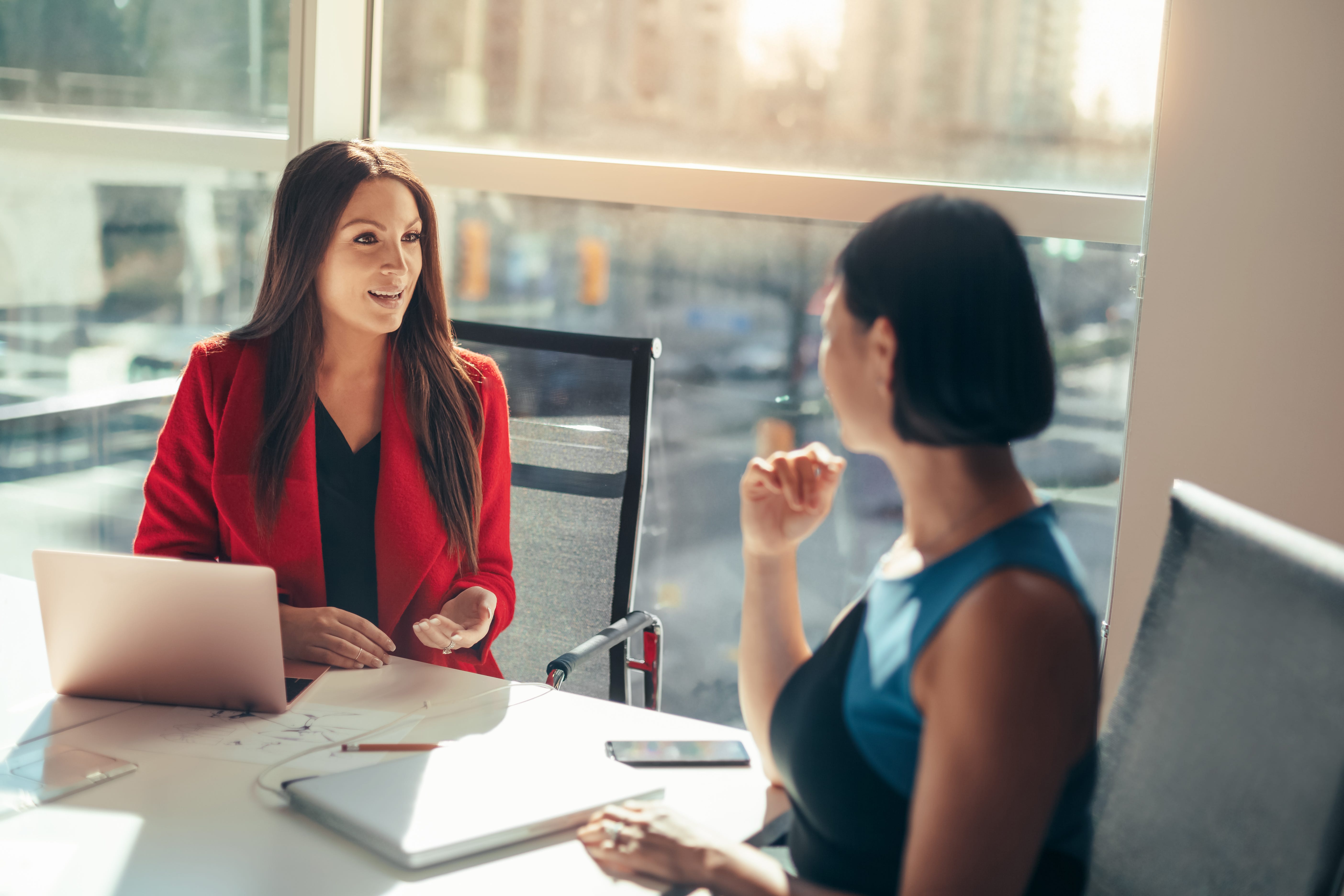 Negotiations are usually high stakes, but for women, the stakes stretch far beyond the deal at hand.

For instance, a report from the compensation-data firm Payscale found that while men’s earnings tended to peak around 55 years old, women’s earnings peaked closer to 44.

That translates to 11 fewer years of compensation growth and wealth building, despite women having longer life expectancies on average. According to Rachel Lawrence, the former lead financial planner at the investment platform Ellevest, the mismatch often creates different career trajectories and salary curves for women, which results in less wealth building.

“The wealth gap isn’t just investments,” she said. “If you have less money to begin with, you just don’t have as much to invest, and therefore that wealth gap can grow exponentially.”

Negotiations — during the hiring process, to earn a pay raise, or to secure funding for a business — are a crucial arena where women can increase their income, which can be used to fund investments and for wealth building, Lawrence said. While there are different strategies she prescribes depending on the situation, much of her advice comes down to research and attitude.

Lawrence shared with Insider some of the approaches she recommended while at Ellevest, a company that describes itself as “built for women, by women,” for clients to get the most from their negotiations.

Research the company you’re applying to

A preliminary step in any negotiation is arming yourself with information, Lawrence said. Job candidates should use websites like LinkedIn and Glassdoor get a sense of the base salary for the job they’re applying to.

But base salary isn’t everything — in some industries, incentive compensation is more important.

“If you’re in sales, or if you’re responsible for leading a business or anything where your work directly impacts the revenue of the company, that should be a case for having incentive compensation,” Lawrence said.

For people in the startup world or at a company that is publicly traded, equity compensation is more common.

Most companies go in either direction, Lawrence said, and it should be in the job description whether employees get any equity in the company.

“As you’re applying, if you get an interview, that’s one question you can ask after going through different interview rounds,” she said.

Negotiating at a startup is different

For women interested in working in the startup world, places like AngelList and Crunchbase have information about startup funding.

“That can help you understand where they are” in terms of growth, she said, “because where a startup is really ends up determining the compensation package.”

In its early stage, Lawrence said, the base salary at a startup is probably going to be lower but the incentive compensation and equity compensation are higher than what newer employees will get once the startup has more employees.

“You really need to understand what equivalent startups would be offering,” she said, “if you really want to do a good job of comparing and know whether something is a good offer.”

Negotiate to fit your needs

Even though compensation packages are based primarily on the value you’ll bring a company, Lawrence advised job seekers to consider what a given offer would mean to them personally.

For instance, an offer with a lower salary but higher equity may be “amazing” for some people, she said, but another person may be a first-generation wealth builder who has to support their family and negotiate for a higher base salary and lower equity compensation.

A candidate’s personal situation “can be a driver of some of this systemic wealth gap,” Lawrence said, because it can inform how they negotiate.