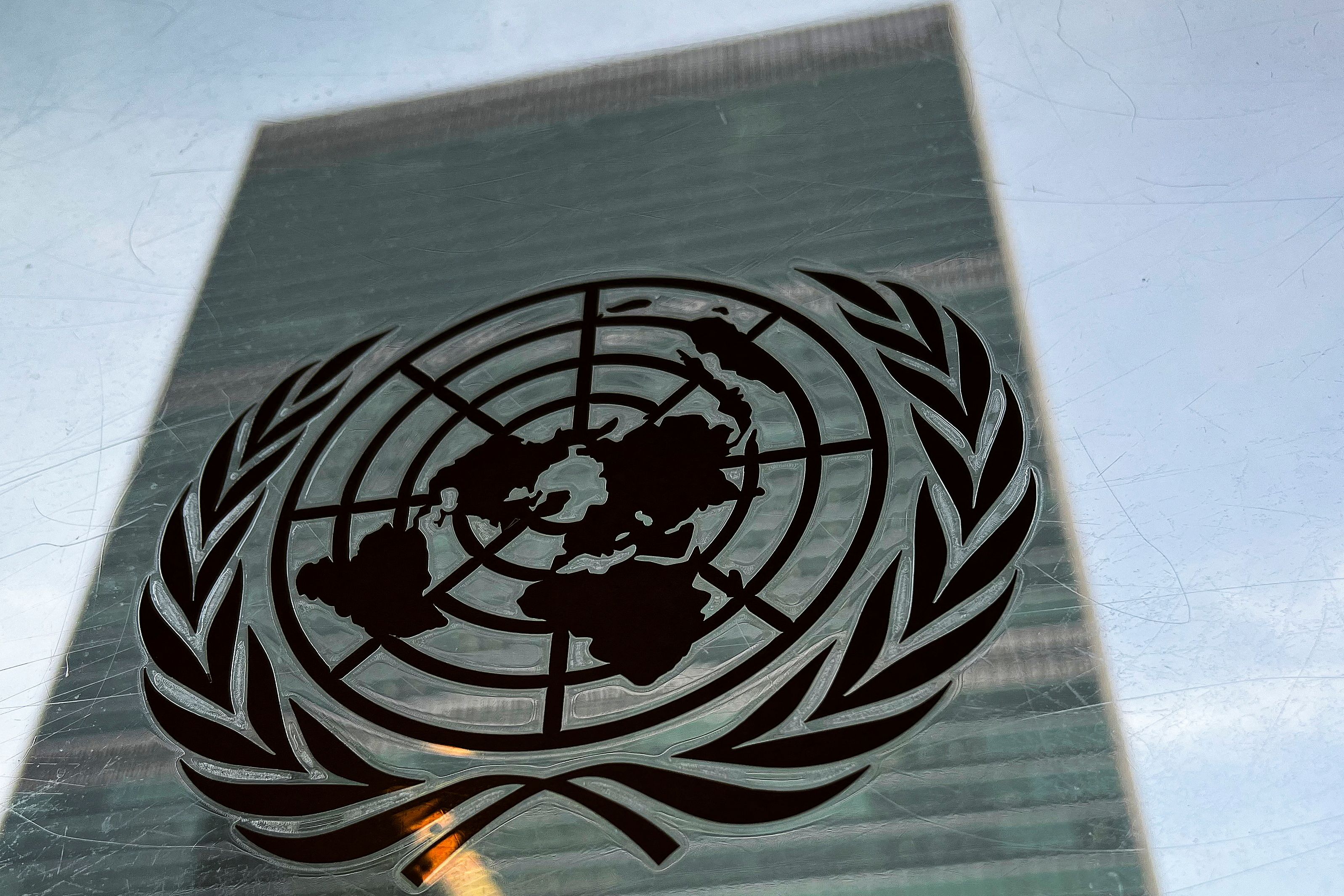 Israel condemned and the Palestinians welcomed on Saturday a United Nations General Assembly vote asking the International Court of Justice to provide an opinion on legal consequences of Israel’s occupation of the Palestinian territories.

The Friday vote presents a challenge for Israeli Prime Minister Benjamin Netanyahu, who this week took office at the head of a government which has set settlement expansion as a priority and which includes parties who want to annex West Bank land on which they are built.

“The Jewish people are not occupiers in their own land nor occupiers in our eternal capital Jerusalem and no U.N. resolution can distort that historical truth,” Netanyahu said in a video message, adding that Israel was not bound by the “despicable decision.”

Along with Gaza and East Jerusalem, the Palestinians seek the occupied West Bank for a state. Most countries consider Israel’s settlements there illegal, a view Israel disputes citing historical and Biblical ties to the land.

The Hague-based International Court of Justice (ICJ) also known as the World Court, is the top U.N. court dealing with disputes between states. Its rulings are binding, though the ICJ has no power to enforce them.

The U.N. General Assembly asked the ICJ to give an advisory opinion on the legal consequences of Israel’s “occupation, settlement and annexation … including measures aimed at altering the demographic composition, character and status of the Holy City of Jerusalem.”

Members of Netanyahu’s new government have pledged to bolster settlements with development plans, budgets and authorisation of dozens of outposts built without permits.

The cabinet includes newly created posts and restructured roles that grant some of those powers to pro-settler coalition partners, who ultimately aim to extend Israeli sovereignty to the West Bank.

Netanyahu, however, has given no indication of any imminent steps to annex the settlements, a move that would likely shake up its relations with Western and Arab allies alike.

The Palestinians welcomed the U.N. vote in which 87 members voted in favour of adopting the request; Israel, the United States and 24 other members voted against; and 53 abstained.

“The time has come for Israel to be a state subject to law, and to be held accountable for its ongoing crimes against our people,” said Nabil Abu Rudeineh, spokesman for Palestinian President Mahmoud Abbas, whose Palestinian Authority has limited self-rule in the West Bank.

Basem Naim, an official with Hamas, the Islamist militant group that controls Gaza, said it was “an important step toward confining and isolating the state of occupation (Israel).”