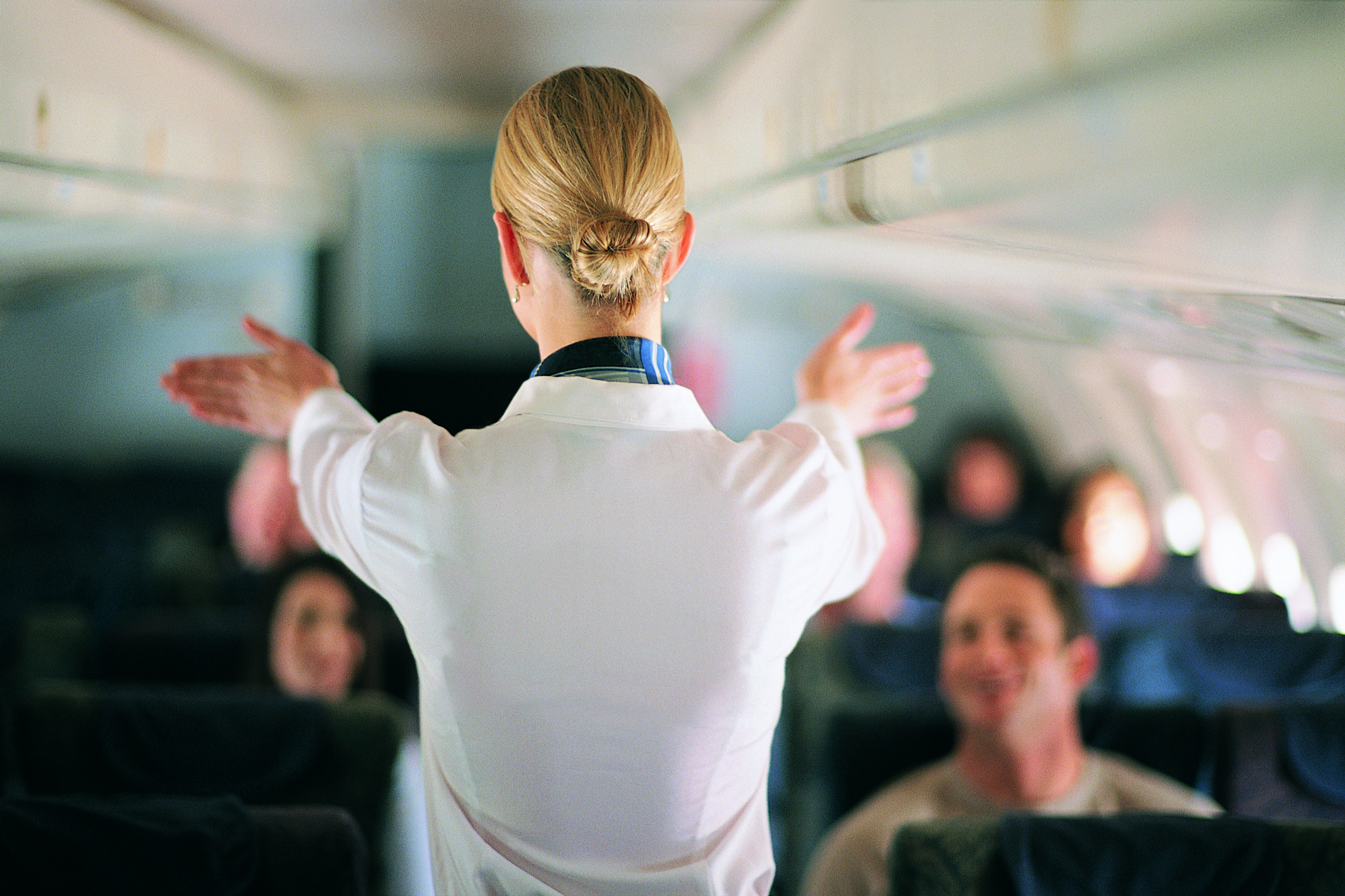 Netflix is looking for a flight attendant to work on one of its jets.

Netflix is looking for a flight attendant to work on one of its jets, and the successful candidate could earn anywhere between $60,000 and $385,000.

The person selected would work on both domestic and international flights as the primary flight attendant on a super midsize jet and also support trips on Gulfstream G550 aircraft “as needed,” Netflix says in the listing.

Though the job is based in San Jose, California, it understandably involves a lot of travel. The role has a “varied work schedule,” often requiring weekend work as well as extended periods away from home, the job listing says.

Tasks include performing pre-flight inspections of emergency equipment in the cabin, galley, and cockpit, loading luggage, and briefing passengers on safety and emergency procedures.

On some days the flight attendant would have to work ground duty in Netflix’s San Jose hangar, which would involve provisioning aircraft and stockrooms. They would also have to attend team meetings in Burbank.

To be successful, candidates need to have completed flight-safety training certified by the Federal Aviation Administration.

Netflix says that compensation at the company is based on a “wide range” of factors, including a candidate’s background, skills, and experience as well as location and market rates. “The overall market range for this role is typically $60,000 – $385,000,” the company says in the listing, noting that this is based on total compensation and not just base salary.

According to the Bureau of Labor Statistics, the median annual salary for flight attendants was $61,640 in 2021.

Insider viewed the LinkedIn profiles of people who said they worked as flight attendants, pilots, and other aviation staff at Netflix, with most roles seeming to be based in Burbank or San Jose.

Netflix is also recruiting for an aircraft maintenance technician in Burbank, with compensation ranging between $50,000 and $380,000. Requirements include having a valid FAA Airframe & Powerplant Certificate, being able to work in extreme weather, and the ability to “stand, lie, and kneel in awkward positions and spaces.”

Netflix did not respond to a request for comment from Insider on the wide pay range for the role.

Home » Audio Sources - Full Text Articles » Netflix is hiring a flight attendant and offering a salary of anywhere between ,000 and 5,000
a