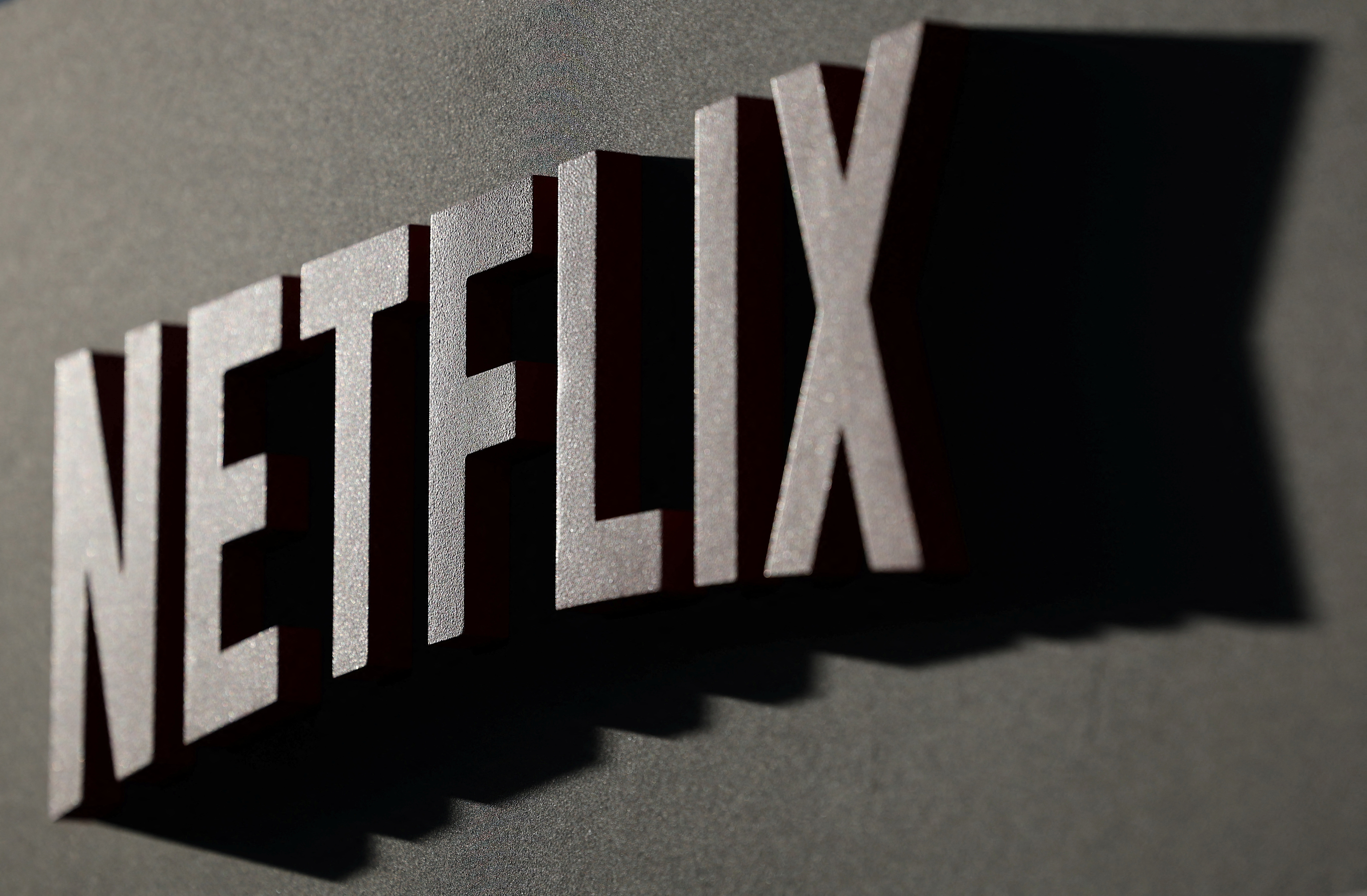 Netflix Inc (NFLX.O) is planning to let tens of thousands of users around the world to preview content from early next year, expanding beyond its current previewer base of 2,000-plus subscribers, the Wall Street Journal reported on Thursday.

Netflix’s Preview Club, which started more than a year ago, allows its members to watch some shows or films before they appear broadly on the platform and review them, the Journal reported, citing people familiar with the matter.

The video streaming giant did not immediately respond to a Reuters request for comment.

The move underpins Netflix’s efforts to ensure quality content, at a time when investors and analysts focus more on the profitability of streaming firms.