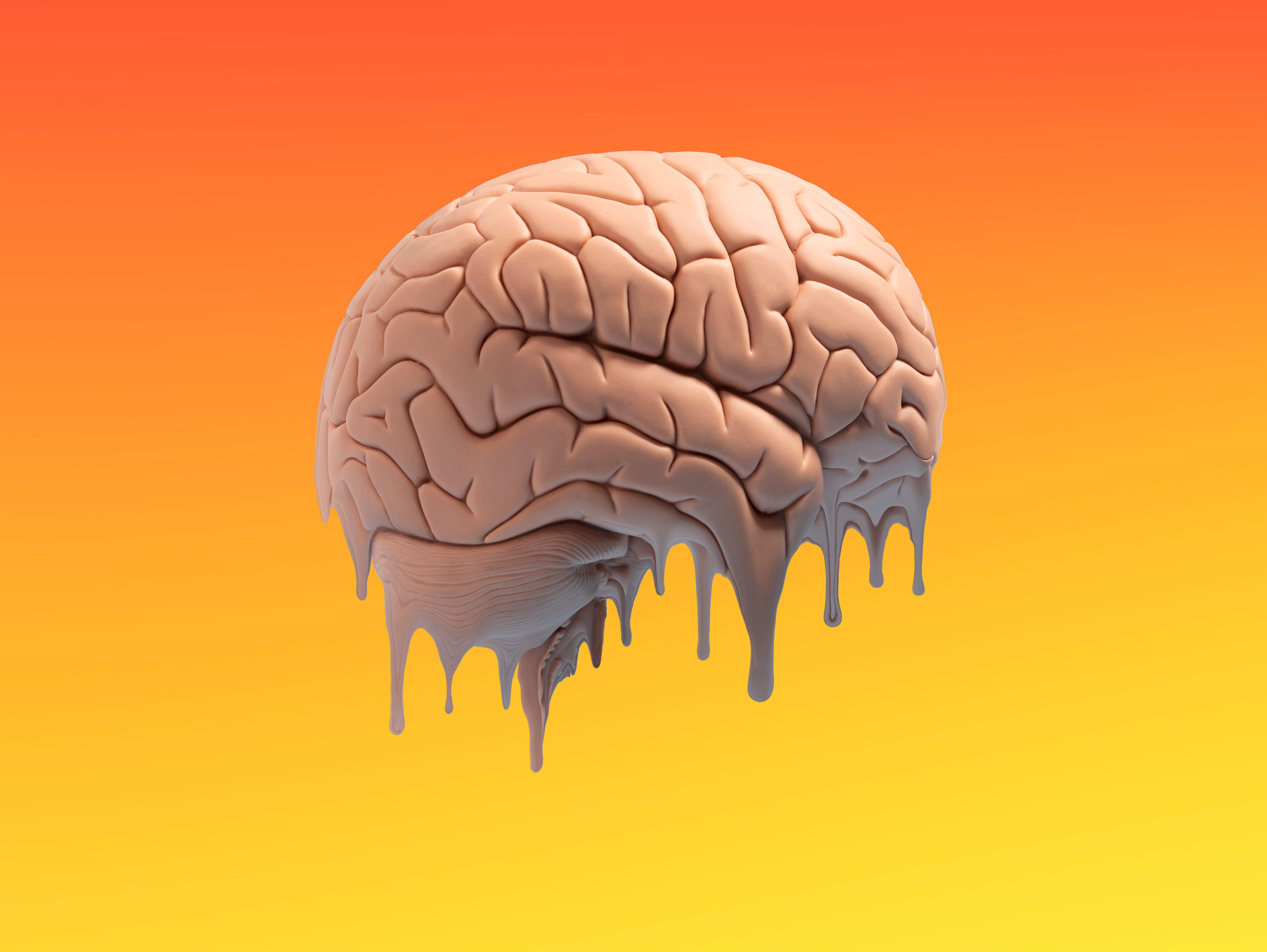 The US Food and Drug Administrationapproved a new drug for Alzheimer’s disease — a key step forward in treating the disease.

Lecanemab, developed by the Cambridge-based biotech company Biogen and the Japanese pharmaceutical company Eisai, is the latest promising treatment for the debilitating disease. The FDA granted an accelerated approval of the drug, meaning the companies will have to conduct additional follow-up studies. The drug will be sold under the brand name Leqembi.

“Alzheimer’s disease immeasurably incapacitates the lives of those who suffer from it and has devastating effects on their loved ones,” Billy Dunn, director of the Office of Neuroscience in the FDA’s Center for Drug Evaluation and Research, said in a statement on Friday. “This treatment option is the latest therapy to target and affect the underlying disease process of Alzheimer’s, instead of only treating the symptoms of the disease.”

Ivan Cheung, CEO of Eisai, told Insider on Thursday that the company plans to request full approval from the FDA immediately. If the drug gets a priority review, Leqembi could receive full approval in six months’ time.

In November, the two companies released long-awaited late-stage-study results that showed the drug helped to slow the rate of cognitive decline by 27% in Alzheimer’s patients over the course of 18 months. The drug is geared toward treating those in the early stages of the disease.

The agency’s approval comes after a long string of failures to bring about new treatments for the disease, which affects roughly 6.5 million Americans and has no cure.

Analysts predict that the drug could be a blockbuster moneymaker for Biogen and Eisai.

Analysts from Cowen said in a September 2022 note that Leqembi could take over roughly 11% of the Alzheimer’s disease market three years after its launch, which would drive $4.3 billion in US sales alone. Globally, the drug could bring in $8 billion annually, RBC Capital Markets predicted.

How the drug works to treat Alzheimer’s

The science behind the drug rests upon the amyloid hypothesis, a controversial decades-old theory that posits the accumulation of beta-amyloid, or proteins also called Aβ clumps, in the brain could be responsible for Alzheimer’s disease. These clumps build up in the brain and are thought to eventually kill brain cells, leading to the progression of the disease.

But while Leqembi seems to have modest beneficial effects, other companies that have relied on this theory to develop drugs for Alzheimer’s disease — including Eli Lilly and AstraZeneca, Pfizer, and Roche — have faced a series of clinical-trial failures.

Some biotech companies, such as Lexeo Therapeutics and Shape Therapeutics, have turned away from the amyloid-beta hypothesis entirely and are instead working to develop gene therapies to treat Alzheimer’s.

But Biogen and Eisai’s successful approval may convince skeptics that the amyloid-beta hypothesis still has merit.

Leqembi is delivered through an IV every two weeks in a clinic. A spokesperson for Eisai told Insider that while it is conducting additional studies to evaluate how long the treatment should be taken, it believes that Leqembi will likely be administered past 18 months but can be discontinued if the patient has progressed past the early stages of Alzheimer’s. In trials, the drug showed some side effects, including infusion-site reactions, and brain swelling in about 13% of patients.

While the drug has been approved, questions about cost remain

While Leqembi has been approved by the FDA, the drug will have to face other key hurdles before it becomes widely available to patients.

Aduhelm, an Alzheimer’s drug also developed by Biogen and Eisai and approved by the FDA in 2021, failed to garner support from the Centers for Medicare and Medicaid Services, even after it was approved by the FDA. As a result, Aduhelm flopped commercially and CMS only covers Aduhelm for patients in clinical trials.

A recent congressional investigation also found that Biogen knew that the drug’s high price tag would make the medication more inaccessible to patients and strain the country’s Medicare budget.

While Leqembi has shown clearer data that it works in patients, it may face similar challenges in gaining coverage.

Cowen analysts in September estimated that the cost of treatment without insurance would be around $26,000 per patient a year — about half of the original price of Aduhelm. Eisai’s Cheung told Insider that the company would announce how much the drug will cost soon after it receives FDA approval.

While Leqembi will be commercially available as soon as the end of January, the vast majority of patients who would benefit from the drug in the US won’t be able to access the treatment until CMS decides to reverse its policy on covering Alzheimer’s drugs that target the amyloid-beta hypothesis.

Cheung said that in talks with CMS, the agency has made it clear that it needs full traditional approval from the FDA to consider lifting its current restrictions. He added that the company would request that CMS review its late stage data in parallel with the FDA review in order to gain CMS coverage as soon as possible.

“Hopefully before the end of this year, we could have broader access from CMS to lecanemab,” he said.

Marc Goodman, an SVB Securities analyst, said in a December 18 note that there is “considerable nervousness with respect to CMS reimbursement that remains an overhang.”

Despite this, he expects 2023 to be “a transformative year for Alzheimer’s.”

Goodman predicts Leqembi will receive full approval in the second half of the year, and that CMS may update its policy for covering Alzheimer’s drugs based on the amyloid hypothesis in late 2023.