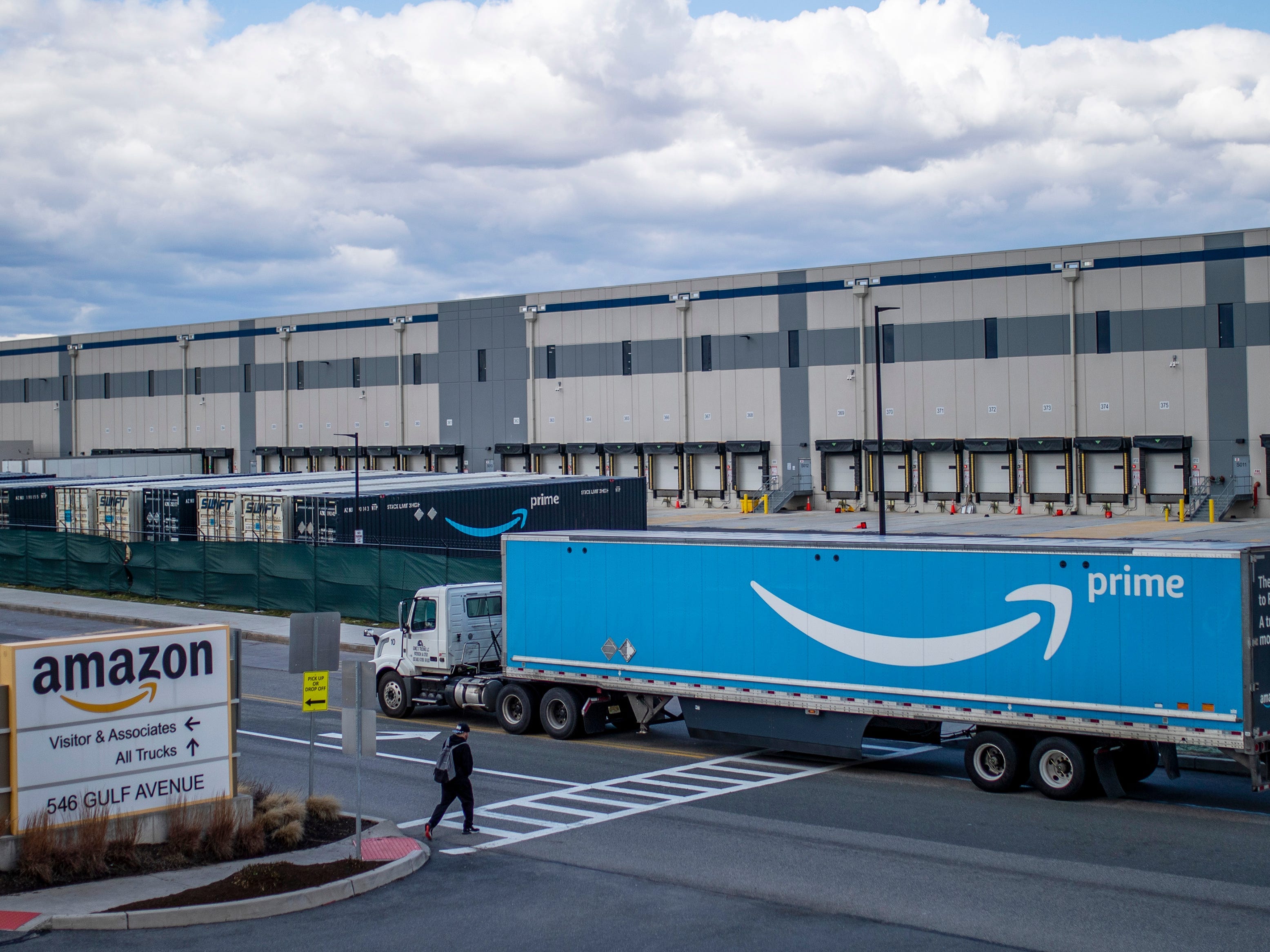 Ecommerce giant Amazon is conducting its biggest round of job cuts ever.

It’s just five days into 2023, but the tech winter has already begun dampening the new year’s spirit — Amazon, Salesforce, and Vimeo have just announced over 25,000 job cuts amid fears of an upcoming recession.

Amazon CEO Andy Jassy confirmed Thursday the ecommerce giant’s latest round of layoffs — which started back in November — will see 18,000 jobs impacted. The massive job cuts — which was first reported by the Wall Street Journal on Wednesday — were far higher than Amazon’s initial plans of 10,000 job cuts.

“This year’s review has been more difficult given the uncertain economy and that we’ve hired rapidly over the last several years,” Jassy wrote in a note to staff on Thursday. Amazon employs 1.5 million workers and this round of job cuts is the largest in the company’s history.

“Companies that last a long time go through different phases. They’re not in heavy people expansion mode every year,” said Jassy in his note.

“The environment remains challenging and our customers are taking a more measured approach to their purchasing decisions,” co-CEO Marc Benioff said in an email to staff.

Media company Vimeo also said on Wednesday it will lay off 11% of its total staff. The staff cuts will help Vimeo address economic concerns, a company spokesperson told Insider’s Grace Kay. The company employed about 1,200 staffers as of December 2021, according to its annual regulatory filing.

The rash of layoffs came after tech companies hired and expanded aggressively during the pandemic. As Salesforce’s Benioff put it in his memo to staff, “as our revenue accelerated through the pandemic, we hired too many people leading into this economic downturn we’re now facing, and I take responsibility for that.”

Now, tech companies are shifting their strategies amid fears of an impending recession. More than 1,000 tech companies globally have collectively cut more than 150,000 jobs in 2022, according to tracking site Layoffs.fyi.