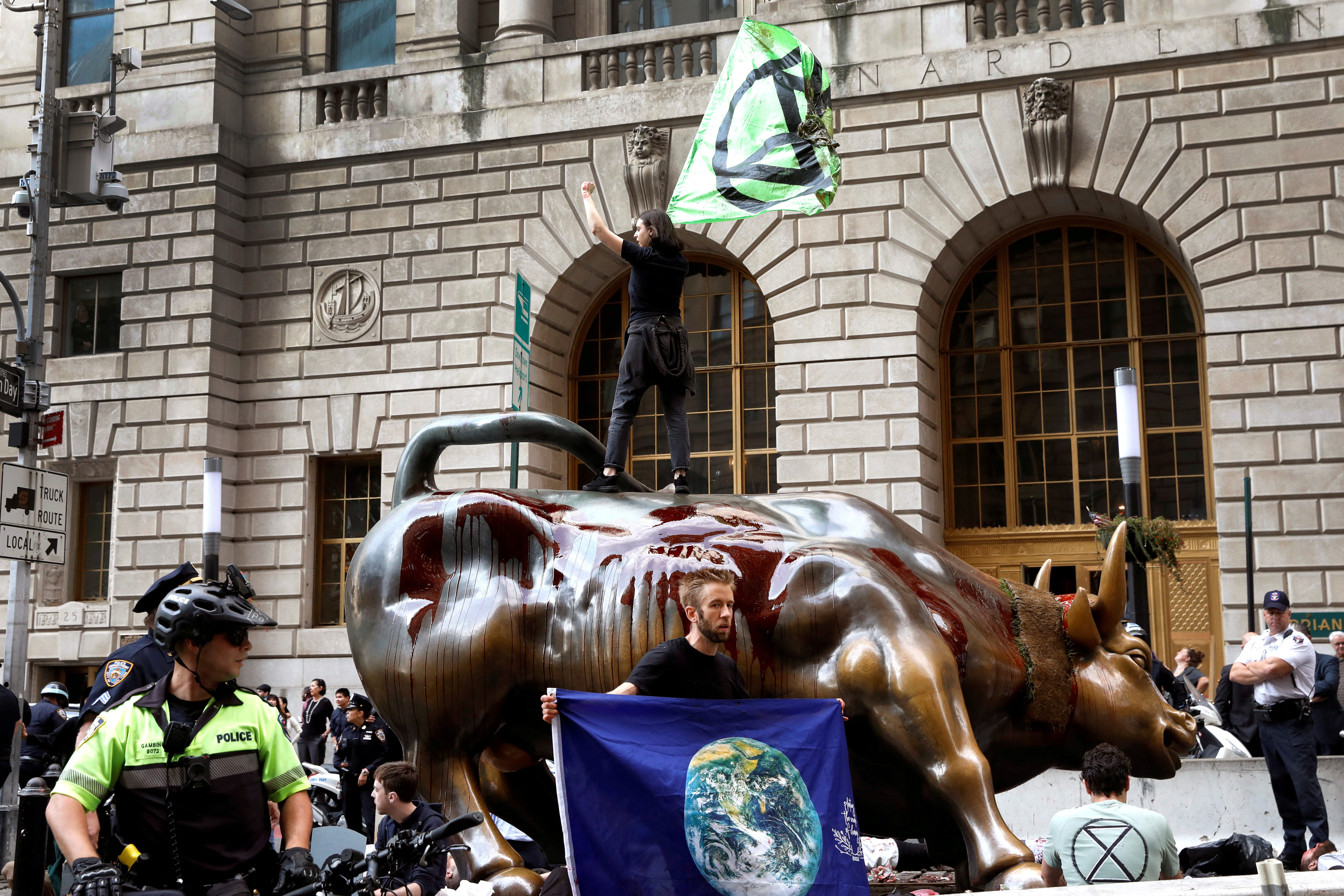 If the advisory proposals come to a vote at bank shareholder meetings this spring they would test investors’ climate commitments after setbacks in 2022, when calls for more dramatic cuts in fossil fuel financing put forward by other climate activists won slim support.

New York City Comptroller Brad Lander, who filed the new resolutions this year, said he aims to put up measures that have a strong chance of winning majority support. Many investors “want to see companies’ net-zero commitments be made real,” Lander said in an interview.

New York City’s funds have been among the most aggressive in pushing energy companies away from fossil fuels, but few other big investors have embraced calls to divest from the sector amid rising energy prices. Meanwhile, Republican officials in states including Texas and Florida have sought to deny business to certain financial companies over their treatment of fossil fuel producers.

The new resolutions ask banks including Bank of America, Goldman Sachs Group (GS.N) and JPMorgan to commit to reducing emissions in their energy lending and underwriting. Lander cited plans outlined last year by Citigroup (C.N) for emissions across its energy loan portfolio to drop 29% by 2030 from 2020.

Currently the other three banks have goals to reduce the “emissions intensity” of their financing, a measure of emissions relative to output that climate activists say does not go far enough.

Representatives for JPMorgan, Bank of America and Goldman Sachs declined to comment on the resolutions.

The banks’ role in cutting global emissions is part of a debate about their obligations as members of the Net Zero Banking Alliance, a United Nations-backed effort to encourage decarbonization and to reach net-zero emissions from banks’ lending and investment portfolios by 2050 to limit the rise of global temperatures.