Mashinsky fraudulently promoted Celsius as a safe alternative to banks, while concealing that it was losing hundreds of millions of dollars in risky investments, according to a complaint filed by the attorney general, Letitia James.

The civil lawsuit filed in a New York state court in Manhattan seeks to ban Mashinsky from doing business in New York and have him pay damages, restitution and disgorgement.

It accuses him of violating the state’s Martin Act, which gives James broad power to pursue securities fraud cases, and other laws.

“Alex Mashinsky promised to lead investors to financial freedom but led them down a path of financial ruin,” James said in a statement. “Making false and unsubstantiated promises and misleading investors is illegal.”

Mashinsky, his lawyer and lawyers for Celsius did not immediately respond to requests for comment.

Celsius, based in Hoboken, New Jersey, filed for Chapter 11 protection from creditors last July 13, listing a $1.19 billion deficit on its balance sheet.

The filing came one month after Celsius froze withdrawals and transfers for its 1.7 million customers, citing “extreme” market conditions.

Celsius ended November with $9 billion of liabilities, including more than $4.3 billion owed to customers, a court filing shows.

James said more than 26,000 New Yorkers were among the fraud victims. Many victims were ordinary investors, like a father of three who lost his $375,000 life savings, and a disabled veteran who lost the $36,000 he spent nearly a decade saving, she said.

Cryptocurrency lenders gained popularity during the COVID-19 pandemic by promising high interest rates and easy loan access to depositors. They then lent out tokens to institutional investors, hoping to profit from the difference.

The business model proved often unsustainable in 2022 after a selloff in cryptocurrency markets, including the collapse of the terraUSD and luna tokens.

Born in Ukraine and later emigrating to Israel with his family, Mashinsky started multiple businesses before founding Celsius in 2017, becoming its chief executive and public face.

But as it struggled to pay the promised yields on investor deposits, Celsius moved into riskier investments, while Mashinsky continued to assure that the platform was safe.

The lawsuit said that in the two weeks before the withdrawal freeze, Mashinsky was still dismissing criticism that Celsius was overextended, urging investors to “ignore the FUD,” short for “fear, uncertainty and doubt.”

James said Mashinsky’s fraud ran from 2018 to June 2022, when deposits were frozen.

In September, U.S. Bankruptcy Judge Martin Glenn appointed an examiner to investigate whether Celsius was mismanaged, after a federal trustee said an appointment could help “neutralize the inherent distrust” in the company among creditors and customers.

Mashinsky resigned as Celsius chief executive in September, saying at the time he was committed to helping return deposits to investors. 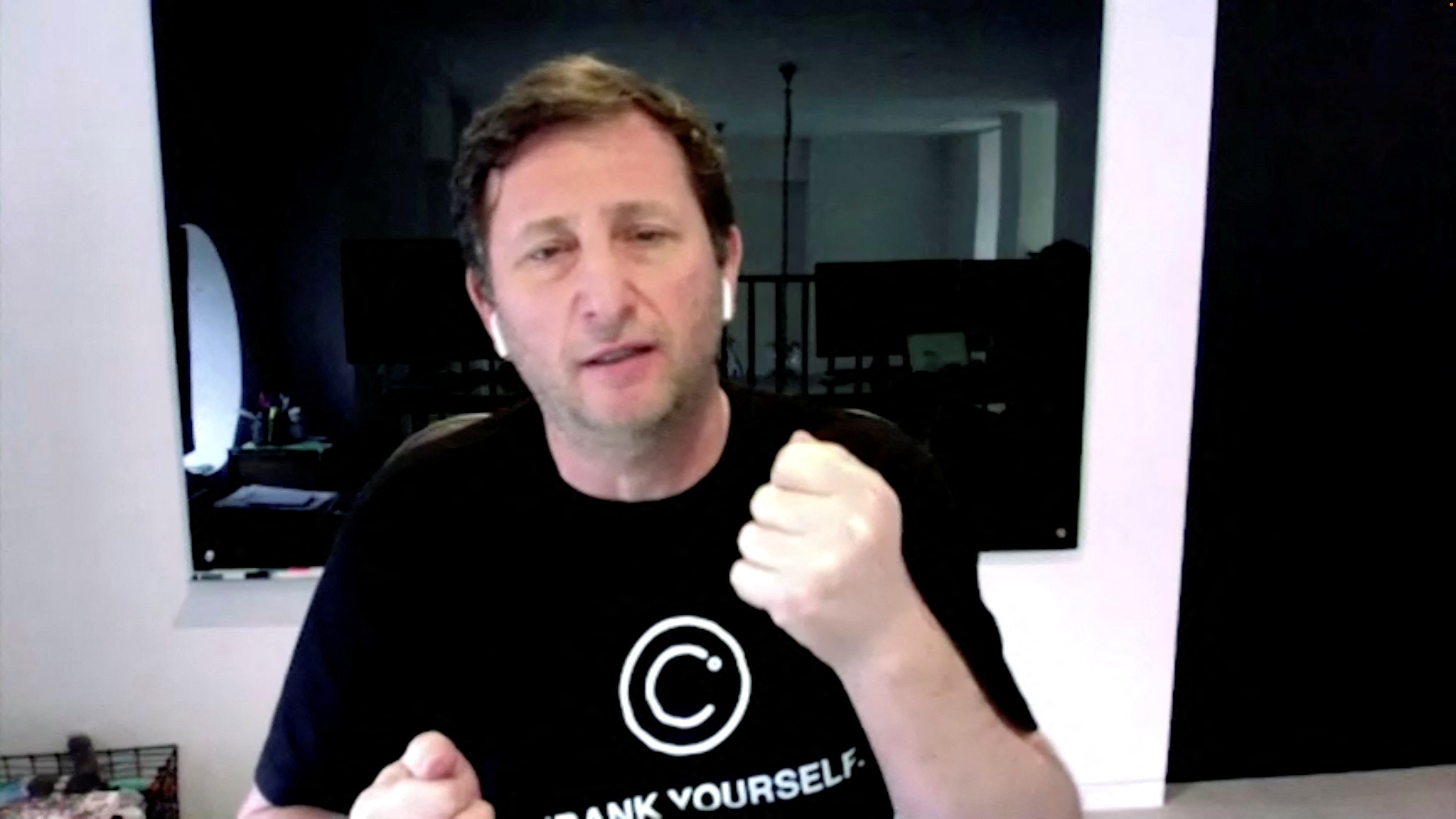 Alex Mashinsky, CEO of Celsius Network, gestures as he talks about bitcoin speculation during an interview with Reuters in New York City, U.S. in this still image taken from video, January 5, 2021. Reuters TV via REUTERS 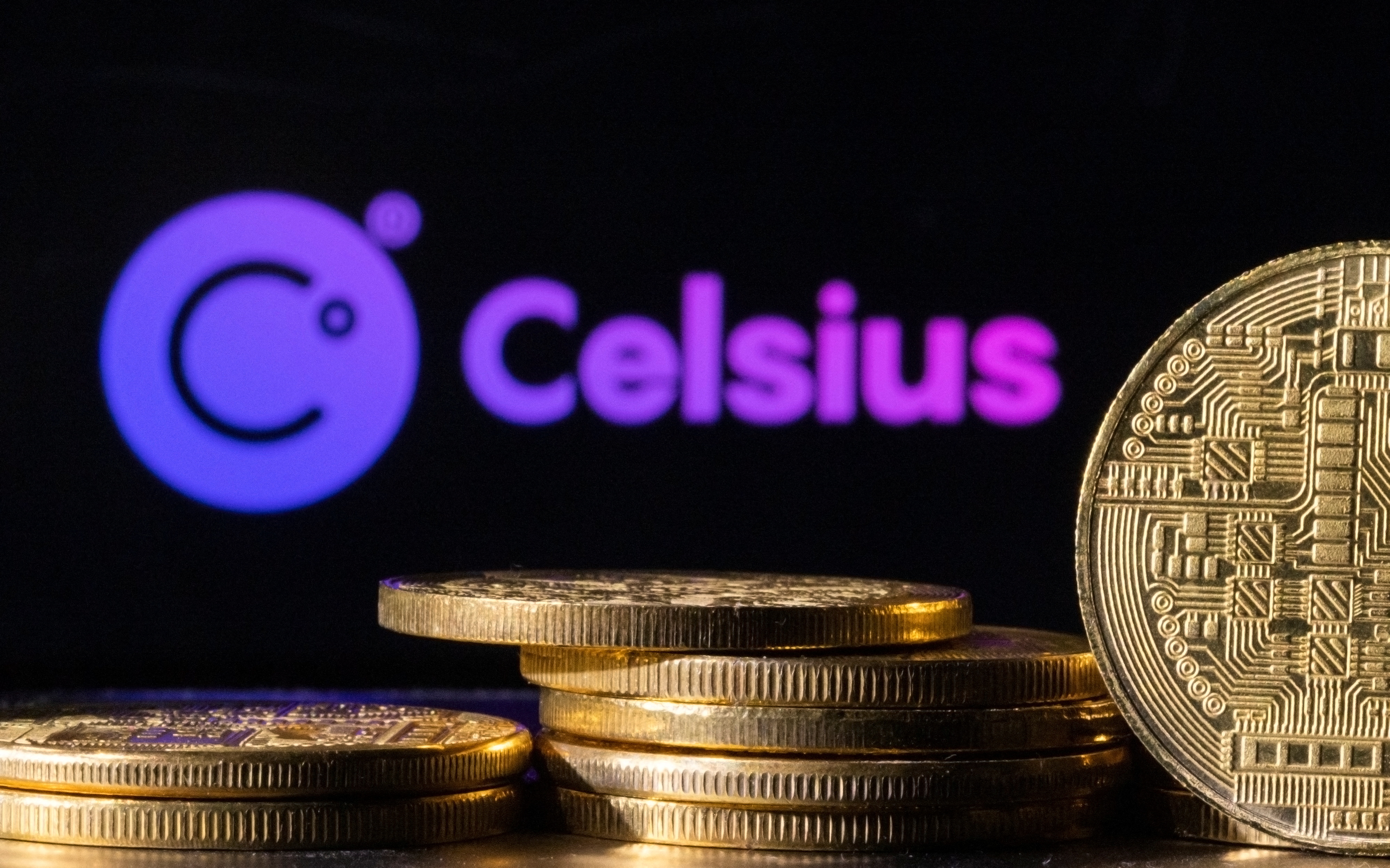 Celsius Network logo and representations of cryptocurrencies are seen in this illustration taken, June 13, 2022. REUTERS/Dado Ruvic/Illustration 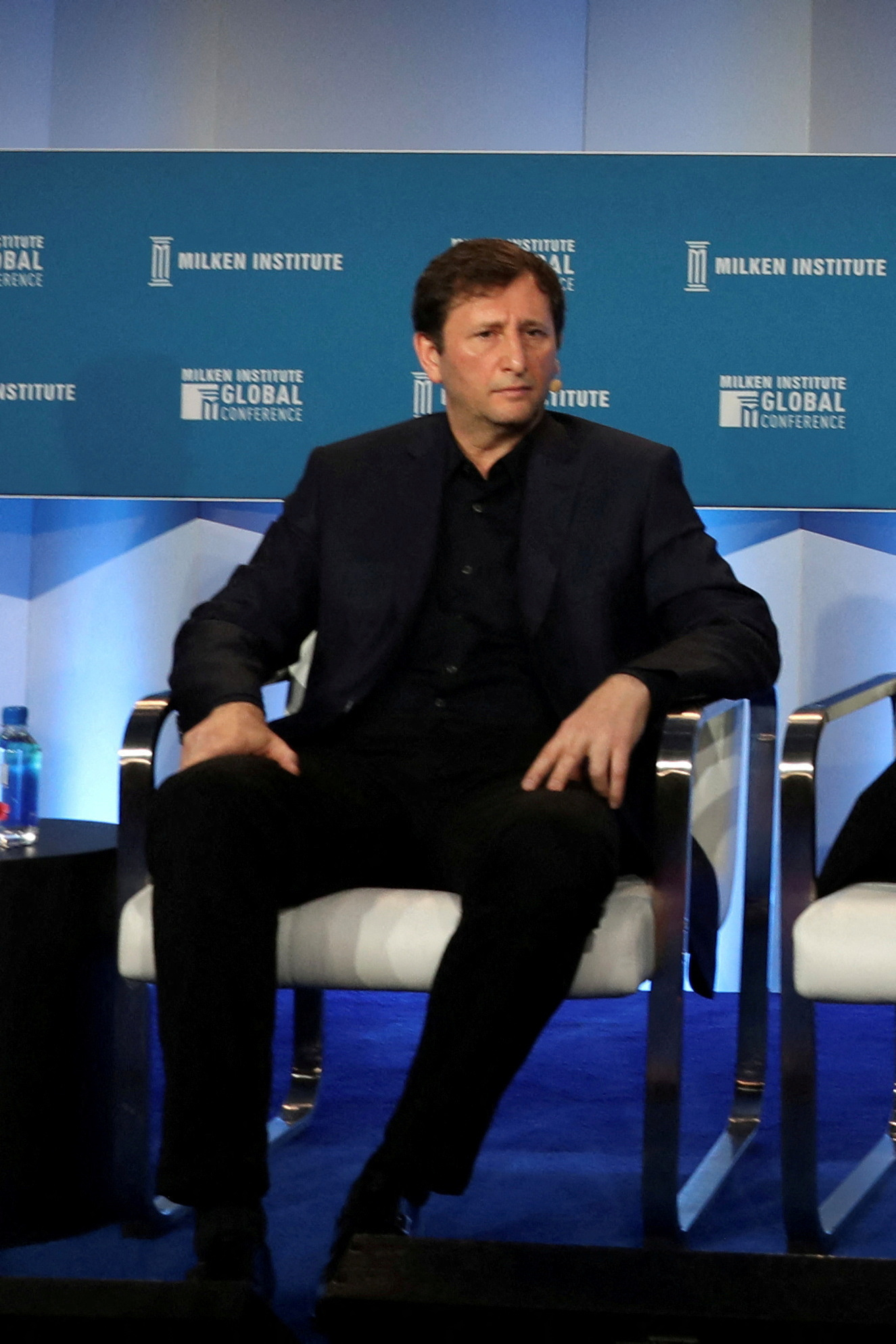