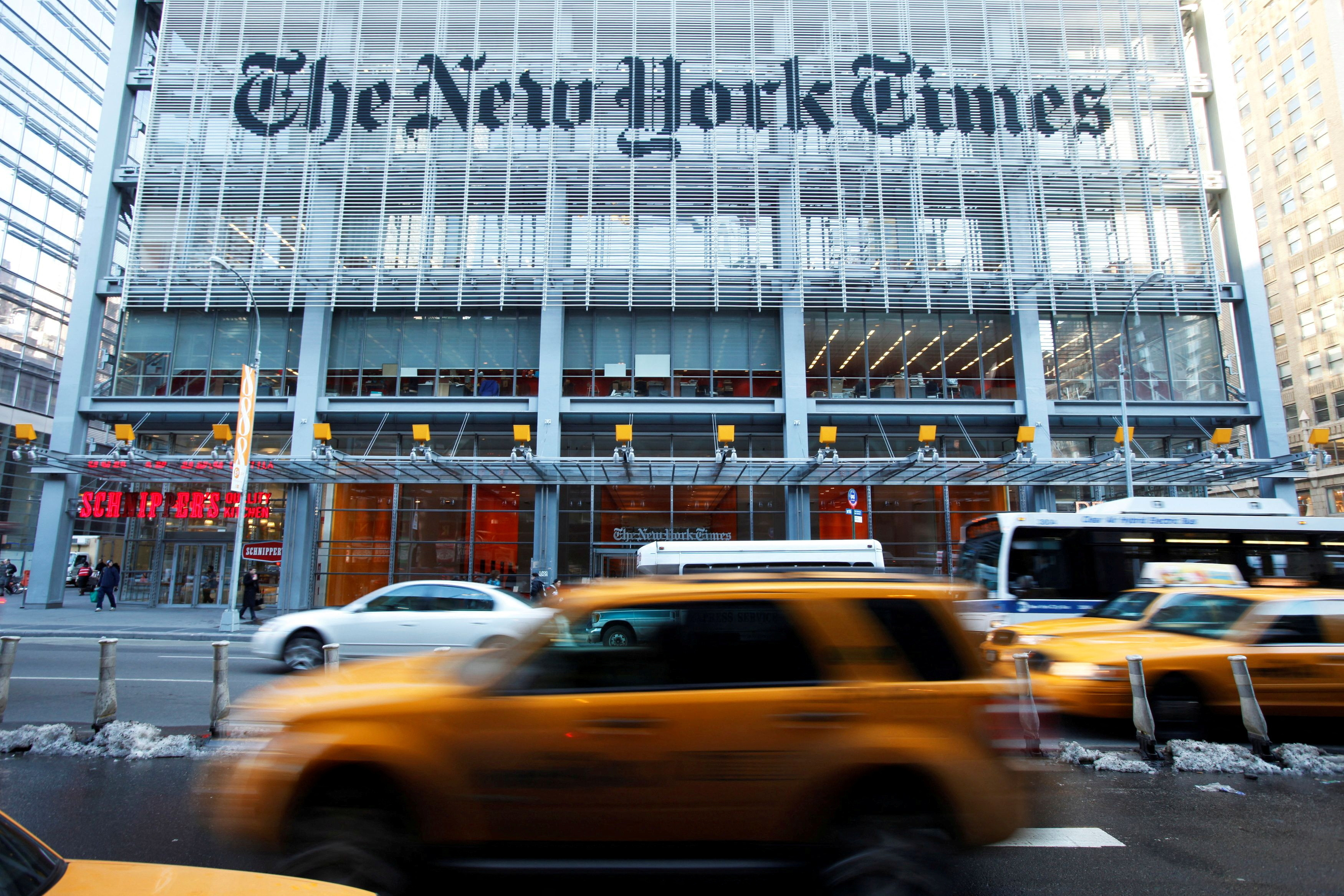 More than 1,100 union employees at the New York Times Co (NYT.N) will walk out for one day on Thursday after failing to negotiate a “complete and equitable contract” with the news publisher, the union said in a statement.

The walk-out, which marks the first time New York Times employees have participated in a work stoppage since the late 1970s, is part of a growing labor movement across the United States in which employees from companies such as Amazon (AMZN.O), Starbucks Corp (SBUX.O) and Apple Inc (AAPL.O) have organized in an effort to push back against what they say are unfair labor practices.