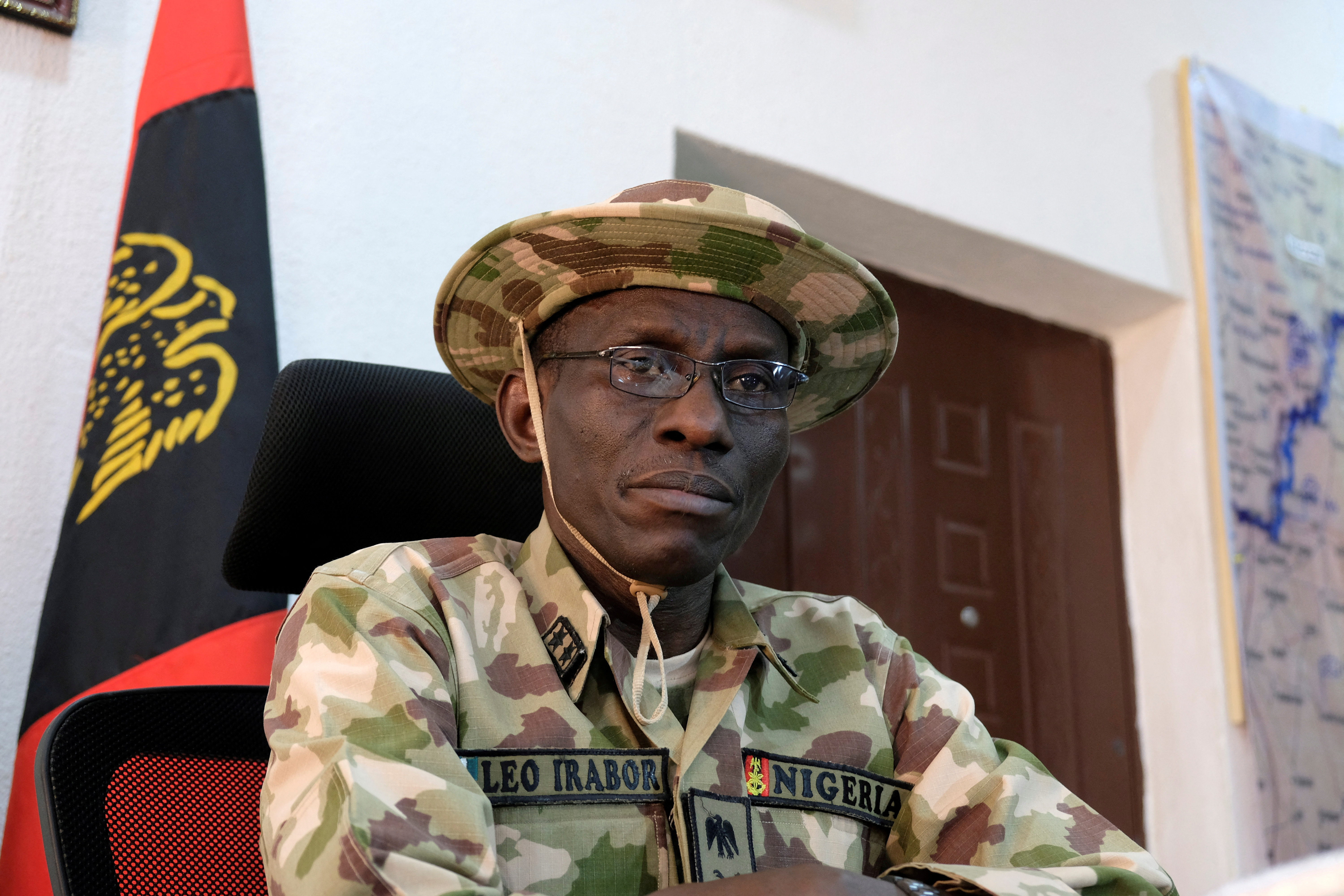 Nigeria’s Defence Chief, General Lucky Irabor, said on Thursday that the military will not investigate a Reuters report that it ran a secret mass abortion programme because the report was not true.

Asked about the report, Irabor told reporters in Abuja that the military “will not investigate what you know is not true”.

“I don’t think I should waste my energy in such things,” he said, speaking at a news conference addressing insurgency, terrorism, and banditry in the country.

Reuters reported on Wednesday that the Nigerian Army has run a secret, systematic and illegal abortion programme in the country’s northeast since at least 2013. The programme has involved terminating at least 10,000 pregnancies among women and girls, many of whom had been kidnapped and raped by Islamist militants, according to dozens of witness accounts and documentation reviewed by Reuters.

Irabor, who led the military in the northeast in 2016, a period covered in the report, said cases referred to in the report never occurred and that he never saw anything like that.