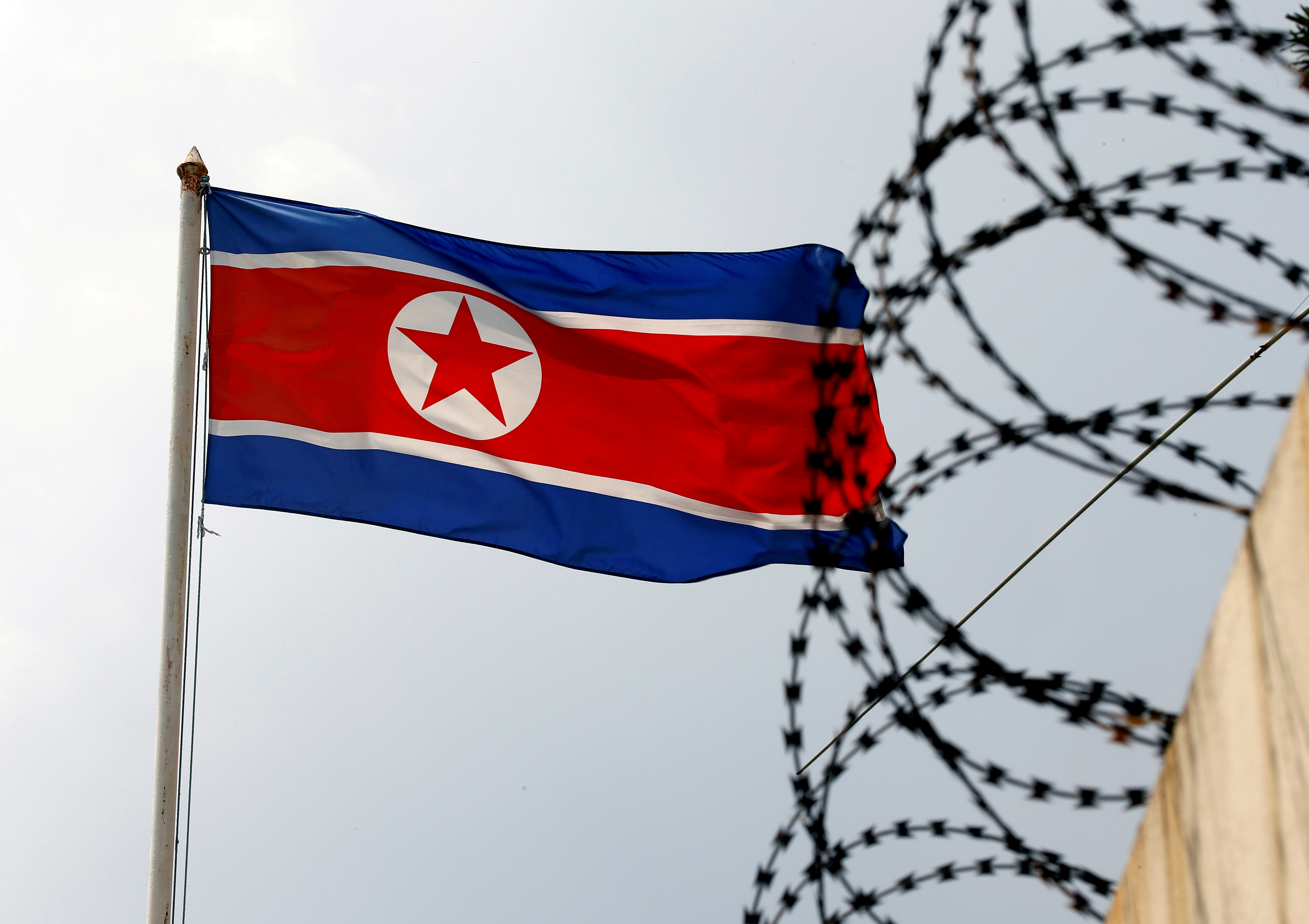 The missiles flew to an altitude of 550 kms (342 miles) and covered a range of 250 kms (53 miles), according to the Japanese Defence Ministry.

Ino said there had been no report of damage from the missiles so far.

The North’s missile launch comes just days after the country tested a high-thrust solid-fuel engine that experts said would allow quicker and more mobile launch of ballistic missiles, as it seeks to develop a new strategic weapon and speed up its nuclear and missile programmes.

The test, overseen by leader Kim Jong Un, was conducted on Thursday at North Korea’s Sohae Satellite Launching Ground which has been used to test missile technologies, including rocket engines and space launch vehicles, the official KCNA news agency reported on Friday.

North Korea has conducted an unprecedented number of missile tests this year, including an intercontinental ballistic missile (ICBM) capable of reaching the U.S. mainland, despite international bans and sanctions.

In November, North Korea test-fired an ICMB that Japanese officials said had sufficient range to reach the mainland of the United States and that landed just 200 kms (130 miles) off Japan

Japan on Friday unveiled its biggest military build-up since World War Two with a $320 billion plan that will buy missiles capable of striking China and ready it for sustained conflict.