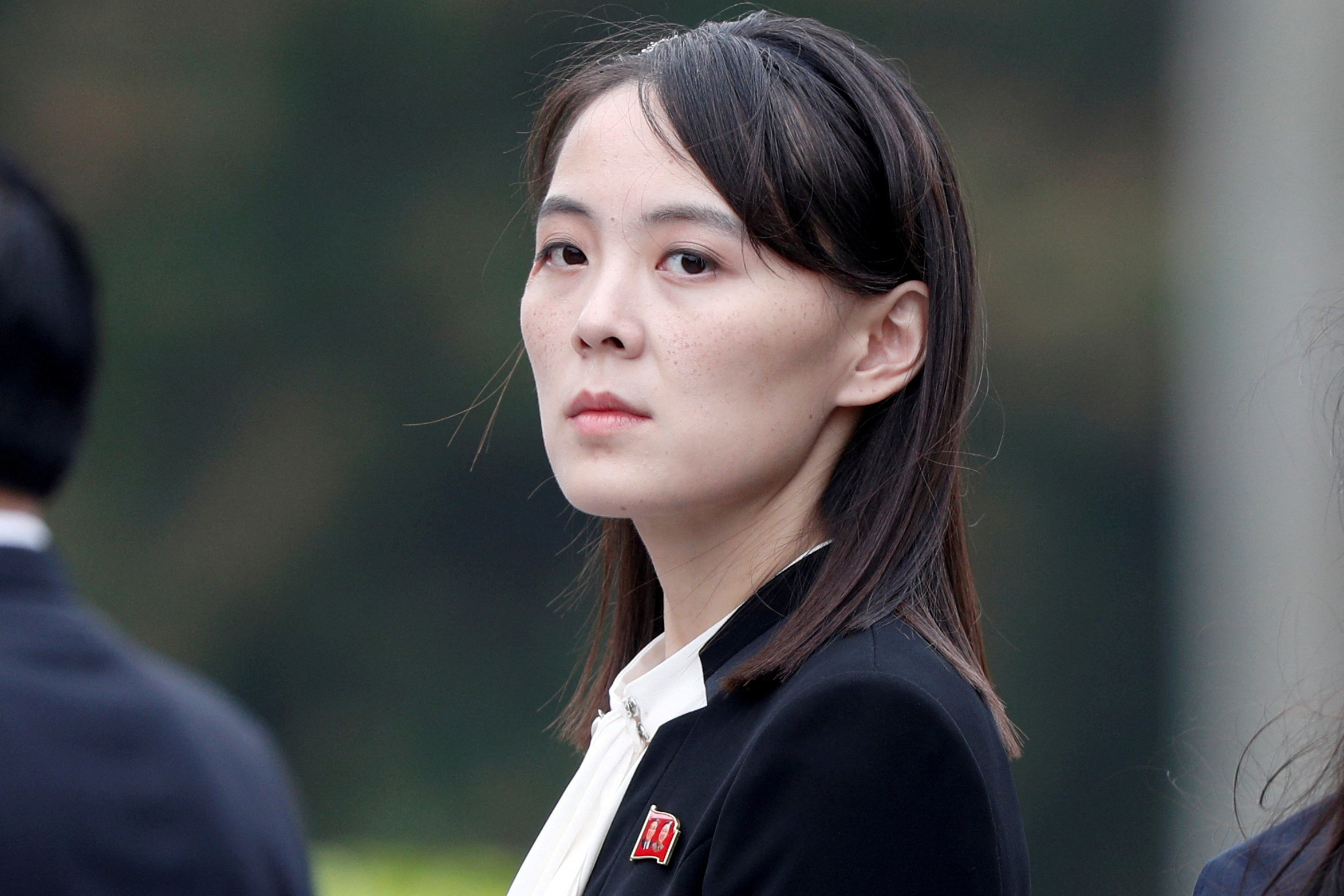 Kim Yo Jong, the powerful sister of North Korean leader Kim Jong Un, said the isolated country’s initiative to develop a spy satellite is a “pressing priority directly linked to our security.”

South Korea would “cry out for some kind of international cooperation and try hard to impose additional sanctions on us,” she said in a statement carried by the official KCNA news agency.

“But with our right to survival and development being threatened, why are we afraid of sanctions which we have seen repeatedly so far and is not even the first time, and why would we stop?”

Her remarks came days after Pyongyang launched two mid-range ballistic missiles, which it called an “important” test for the development of a spy satellite.