One year on from the massive eruption of an underwater volcano in the South Pacific, the island nation of Tonga is still dealing with the damage to its coastal waters.

When Hunga-Tonga-Hunga Ha’apai went off, it sent a shockwave around the world, produced a plume of water and ash that soared higher into the atmosphere than any other on record, and triggered tsunami waves that ricocheted across the region – slamming into the archipelago which lies southeast of Fiji.

Coral reefs were turned to rubble and many fish perished or migrated away.

The result has Tongans struggling, with more than 80% of Tongan families relying on subsistence reef fishing, according 2019 data from the World Bank. Following the eruption, the Tongan government said it would seek $240 million for recovery, including improving food security. In the immediate aftermath, the World Bank provided $8 million.

“In terms of recovery plan … we are awaiting for funds to cover expenditure associated with small-scale fisheries along coastal communities,” said Poasi Ngaluafe, head of the science division of Tonga’s Ministry of Fisheries.

The vast majority of Tongan territory is ocean, with its exclusive economic zone extending across nearly 700,000 square kilometres (270,271 square miles) of water. While commercial fisheries contribute only 2.3% to the national economy, subsistence fishing is considered crucial in making up a staple of the Tongan diet.

The U.N.’s Food and Agricultural Organization estimated in a November report that the eruption cost the country’s fisheries and aquaculture sector some $7.4 million – a significant number for Tonga’s roughly $500 million economy. The losses were largely due to damaged fishing vessels, with nearly half of that damage in the small-scale fisheries sector, though some commercial vessels were also affected.

Because the Tongan government does not closely track subsistence fishing, it is difficult to estimate the eruption’s impact on fish harvests.

But scientists say that, apart from some fish stocks likely being depleted, there are other troubling signs that suggest it could take a long time for fisheries to recover.

Young corals are failing to mature in the coastal waters around the eruption site, and many areas once home to healthy and abundant reefs are now barren, according to the government’s August survey.

It is likely volcanic ash smothered many reefs, depriving fish of feeding areas and spawning beds. The survey found that no marine life had survived near the volcano.

Meanwhile, the tsunami that swelled in the waters around the archipelago knocked over large boulder corals, creating fields of coral rubble. And while some reefs survived, the crackling, snapping and popping noises of foraging shrimp and fish, a sign of a healthy environment, were gone.

“The reefs in Tonga were silent,” the survey report found.

Agriculture has proved a lifeline to Tongans facing empty waters and damaged boats. Despite concerns that the volcanic ash, which blanketed 99% of the country, would make soils too toxic to grow crops, “food production has resumed with little impacts,” said Siosiua Halavatu, a soil scientist speaking on behalf of the Tongan government.

Soil tests revealed that the fallen ash was not harmful for humans. And while yam and sweet potato plants perished during the eruption, and fruit trees were burned by falling ash, they began to recover once the ash was washed away.

“We have supported recovery works through land preparation, and planting backyard gardening and roots crops in the farms, as well as export crops like watermelon and squash,” Halavatu told Reuters.

But long-term monitoring will be critical, he said, and Tonga hopes to develop a national soil strategy and upgrade their soil testing laboratory to help farmers.

Tonga’s eruption was no different, with the blast’s white-grayish plume reaching 57 kilometers (35.4 miles) and injecting 146 million tonnes of water into the atmosphere.

Water vapor can linger in the atmosphere for up to a decade, trapping heat on Earth’s surface and leading to more overall warming. More atmospheric water vapor can also help deplete ozone, which shields the planet from harmful UV radiation.

“That one volcano increased the total amount of global water in the stratosphere by 10 percent,” said Paul Newman, chief scientist for earth sciences at NASA’s Goddard Space Flight Center. “We’re only now beginning to see the impact of that.” 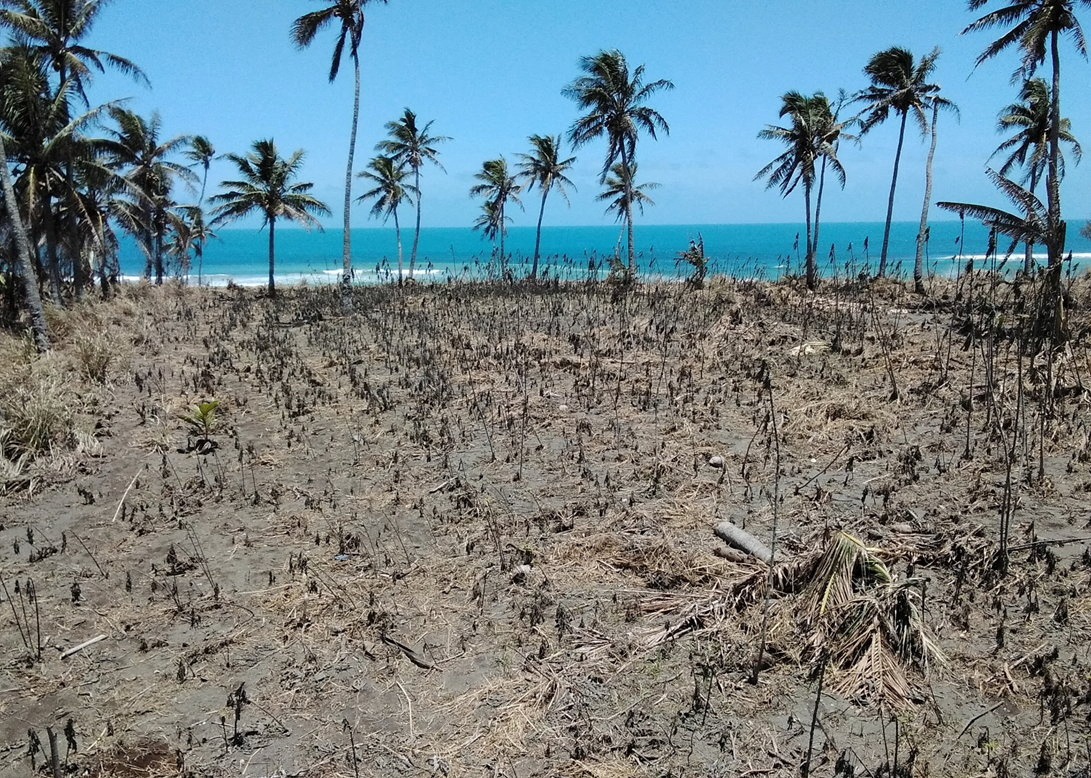 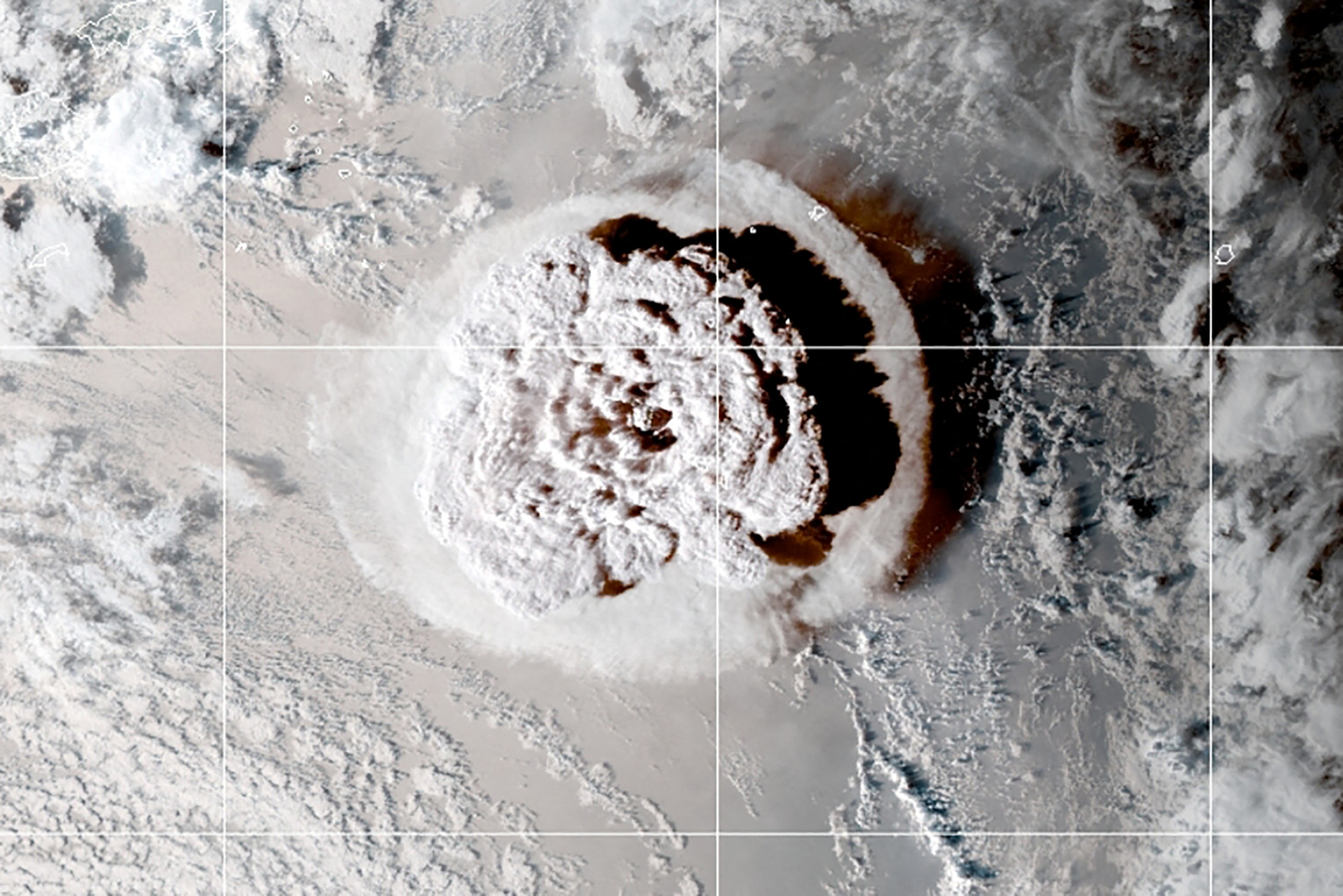 The eruption of an underwater volcano off Tonga, which triggered a tsunami warning for several South Pacific island nations, is seen in an image from the NOAA GOES-West satellite taken at 05:10 GMT January 15, 2022. CIRA/NOAA/Handout via REUTERS/File Photo 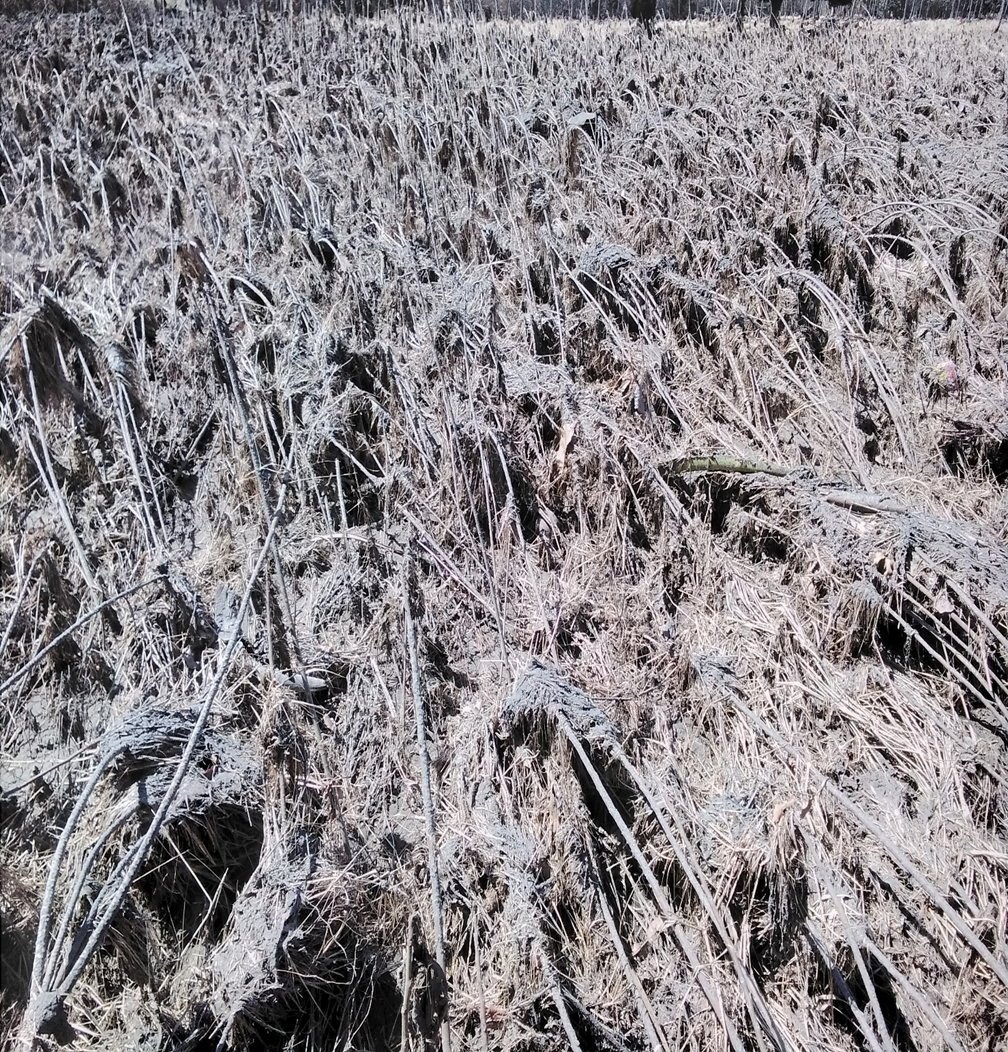 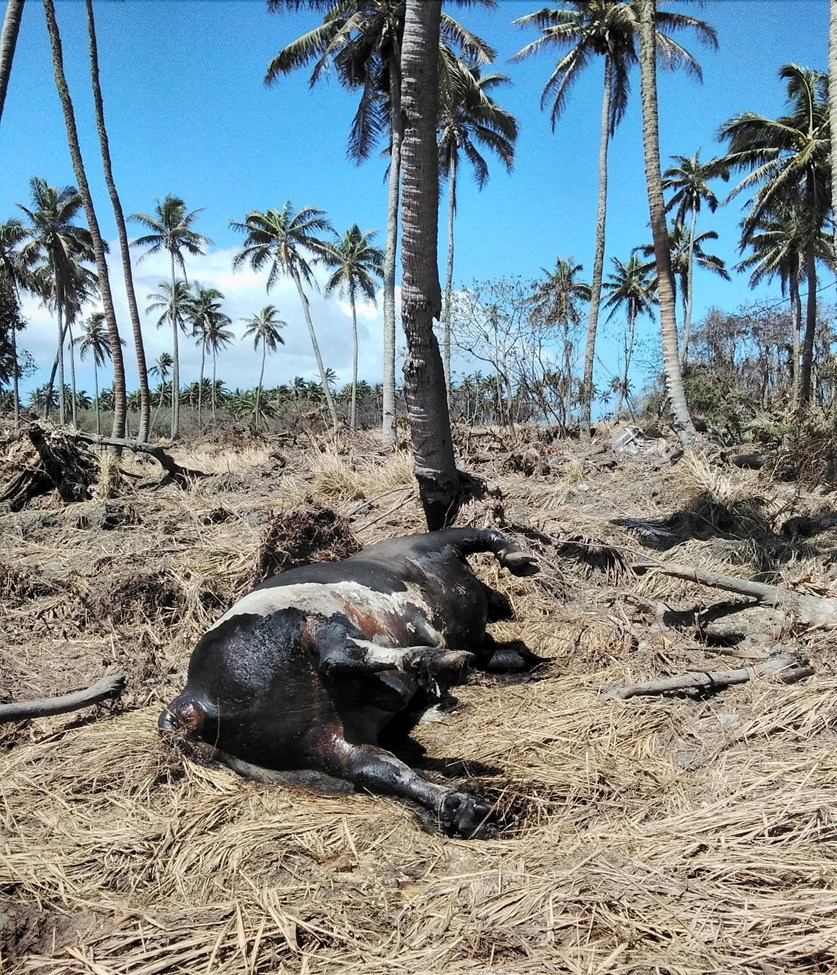