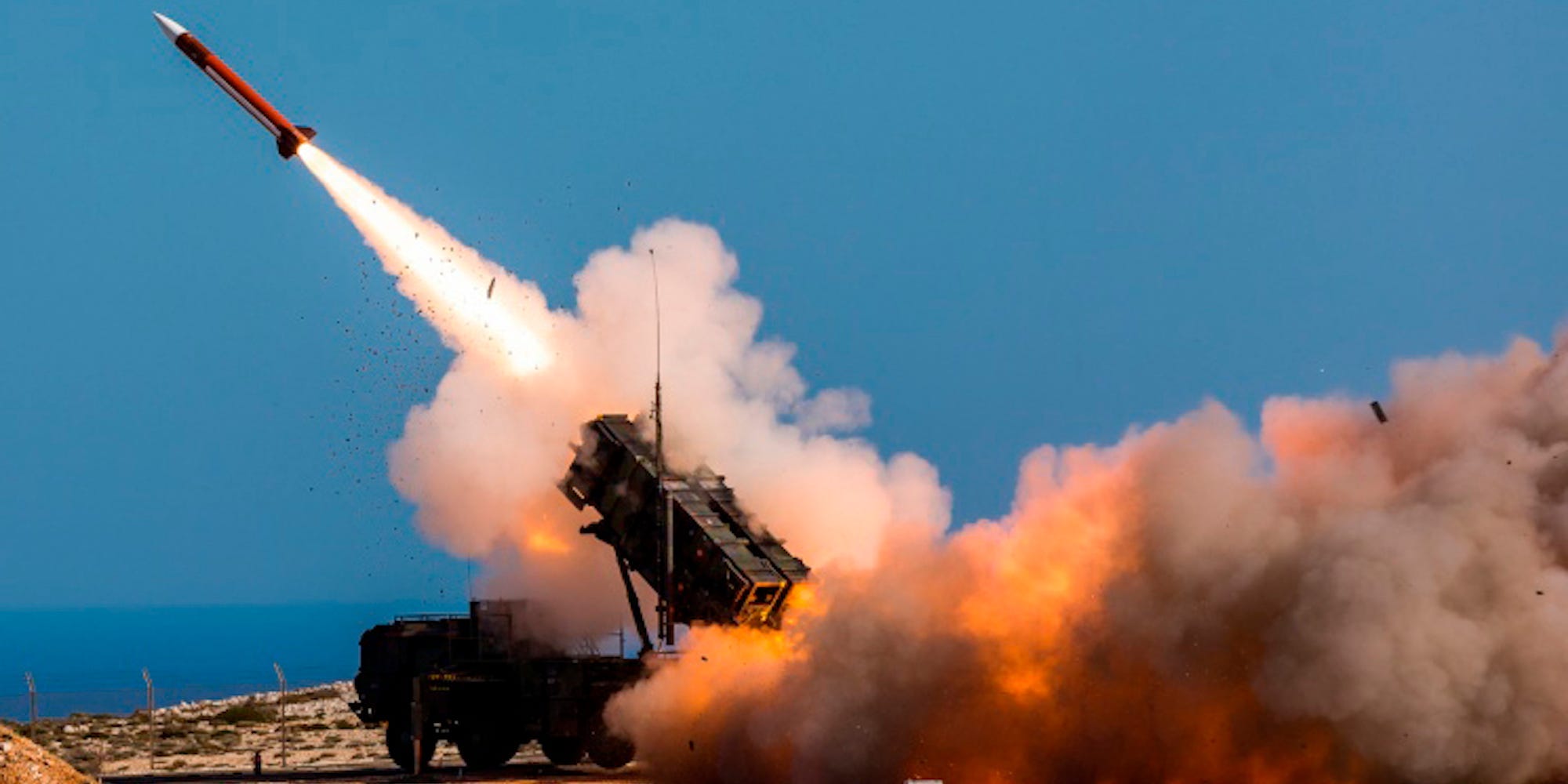 The Patriot system firing in Greece in November 2017 as part of a NATO exercise.

The US on Wednesday announced that it was sending a Patriot missile-defense battery to Ukraine, fulfilling a longstanding request from Kyiv to counter ongoing attacks by Russian aircraft and missiles.

The Patriot is considered one of the most capable long-range air-defense systems in service and as vital to defending Ukraine’s military and civilians, but officials and experts caution that there is only so much the Patriot itself can do to fend off that aerial assault.

The Patriot battery and accompanying munitions are part of a $1 billion package announced on Wednesday as a presidential drawdown, meaning its contents will be pulled directly from US stocks. It is only the latest air-defense weapon that the US has committed to Ukraine. Washington has previously pledged to send National Advanced Surface-to-Air Missile Systems, Hawk air-defense systems, and Avenger air-defense systems.

While the decision to send the Patriot to Ukraine is a milestone, it will be some time before it is in use in Ukraine. A senior US defense official told reporters on Wednesday that there is not “a precise date” for when the battery would be transferred and acknowledged that there would be “a several-month training process.” 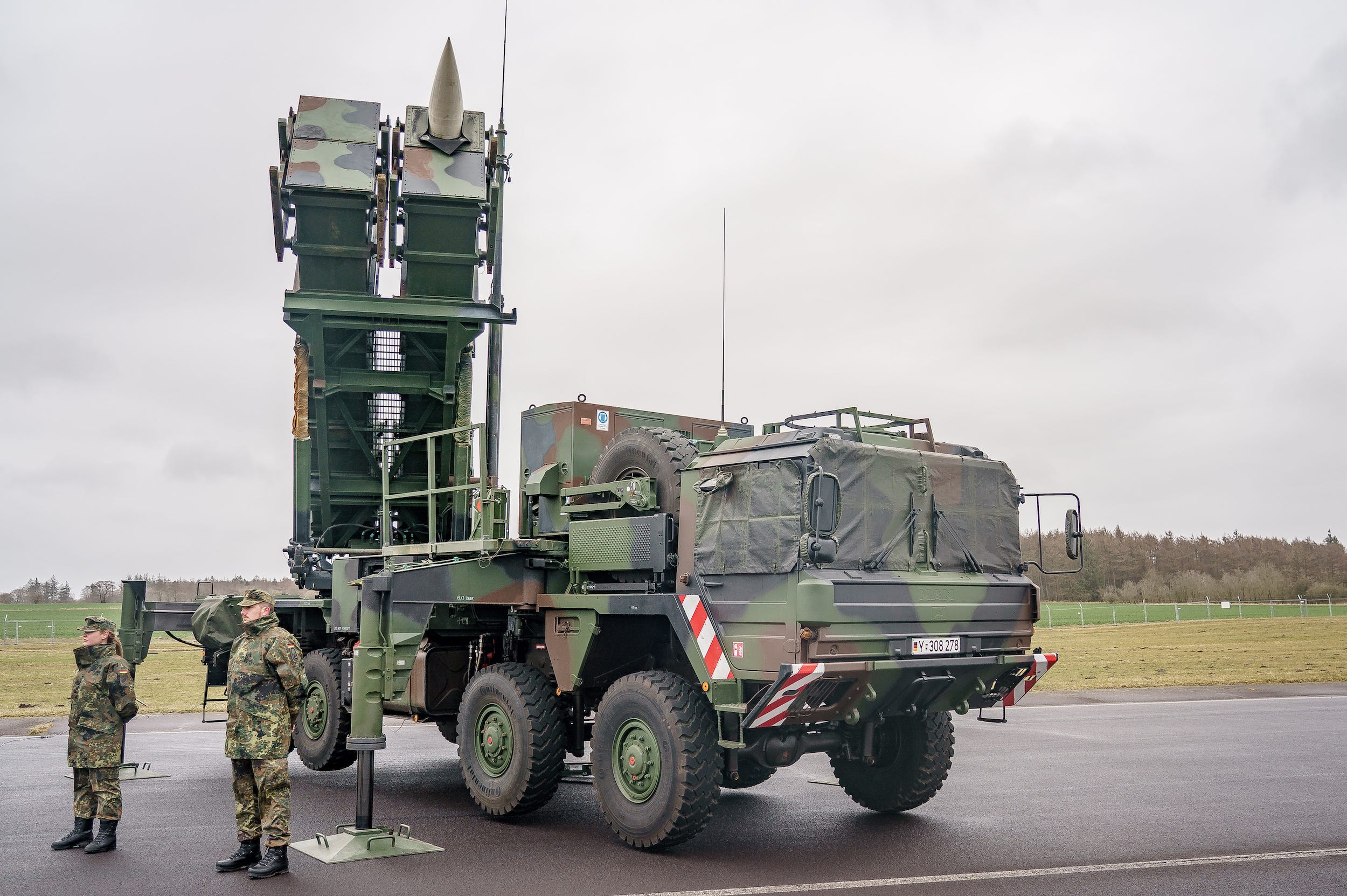 A Bundeswehr combat-ready Patriot missile system at a military airport in Germany on March 17.

A Patriot battery typically has eight launchers, each capable of firing four to 16 interceptor missiles depending on the type being used. Each battery has support equipment, like a radar system and a power supply, and is staffed by about 90 troops, though only three are needed to operate it once deployed.

Patriot interceptors have operational ranges from a few dozen miles to roughly 100 miles and can reach altitudes of about 80,000 feet. The interceptors can be used against a variety of targets, including cruise missiles, aircraft, and drones, but are not cheap, costing a few million dollars each.

US officials have raised concerns about using Patriot interceptors against the relatively cheap drones that have proliferated on battlefields around the world, including in Ukraine.

“The high cost per missile and the relatively small number of missiles in a battery means that Patriot operators cannot shoot at every target,” according to Mark Cancian and Tom Karako, military experts at the Center for Strategic and International Studies. 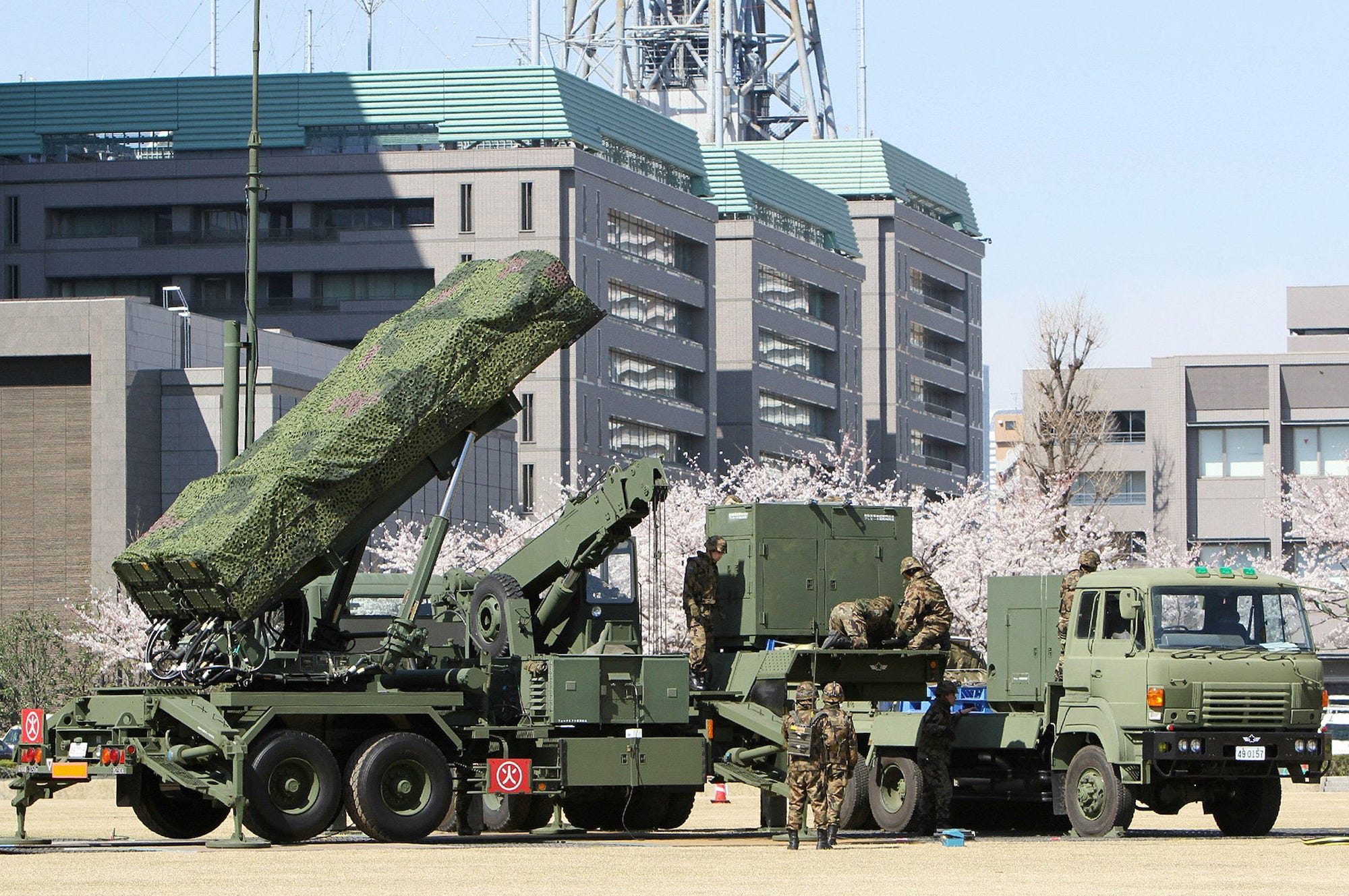 Japan soldiers set up Patriot missiles at the Defense Ministry in Tokyo in April 2012.

Officials speaking on Wednesday declined to discuss how Ukraine would employ the Patriot system but stressed that it was meant to be part of a larger air-defense network.

“There is no silver bullet. Our goal is to help Ukraine strengthen a layered, integrated approach to air defense that will include Ukraine’s own legacy capabilities as well as NATO-standard systems,” the senior defense official said. “Patriot will complement a range of medium- and short-range air-defense capabilities” that have been provided by the US and its allies.

While the Patriot battery would cover a small area and is suited for a limited range of targets, it does have value as a signal of US commitment to Ukraine, Cancian and Karako wrote.

Speaking alongside President Joe Biden on Wednesday, Ukrainian President Volodymyr Zelenskyy welcomed the Patriot, calling it “the strongest element of this package” and “something that will strengthen our air defense significantly.”

“This is a very important step to create secure airspace for Ukraine, and that’s the only way we would be able to deprive the terrorist country of their terror attack to strike our energy sector, our people, and our infrastructure,” Zelenskyy said, speaking through a translator.

Home » Audio Sources - Full Text Articles » The US is finally sending Patriot air defenses to Ukraine, but officials warn that it’s not ‘a silver bullet’
a