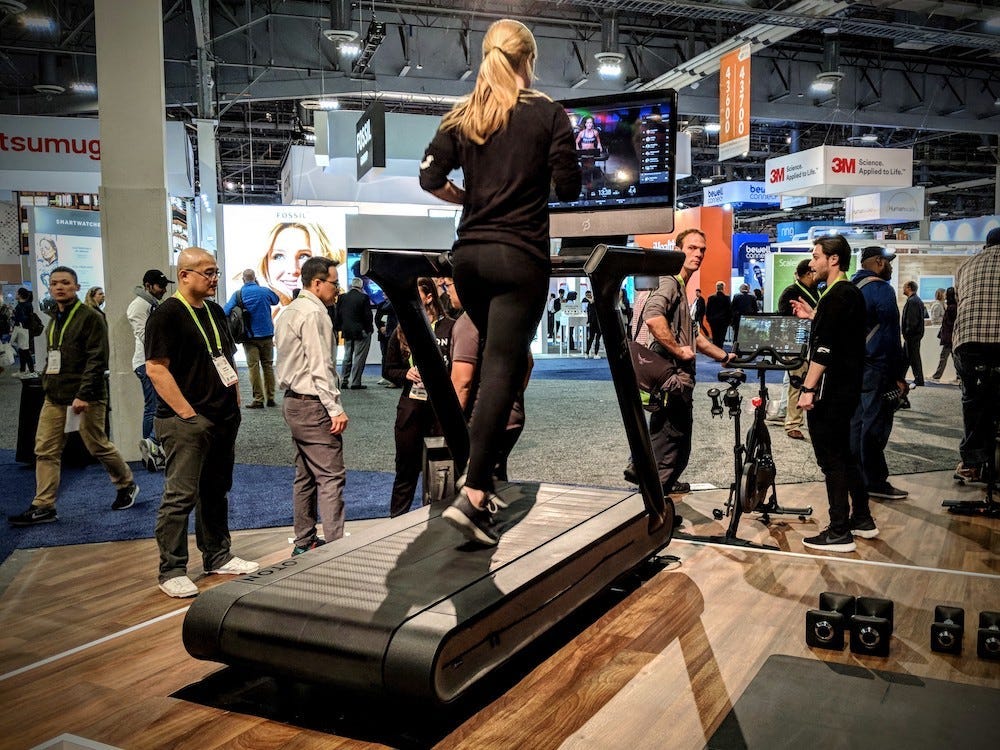 Peloton received more than 150 reports of injuries related to its Tread+ treadmill.

Peloton has agreed to pay a $19 million penalty for failing to immediately notify the Consumer Product Safety Commission after its treadmills were linked to dozens of injuries.

The company received more than 150 reports of incidents from users of its treadmills, including 13 injuries such as broken bones, cuts, and burns as well as the death of a child, the CPSC said.

The reports, received in late 2018 and 2019, described incidents where people, pets, and objects were pulled under or trapped under the treadmill.

It has agreed to pay a $19 million penalty to settle charges by the CPSC for failing to report faults with the devices and continuing to distribute them after a recall.

The CPSC announced Thursday that the gym equipment provider “knowingly failed” to immediately report a fault with its Tread+ treadmill, which it said could cause a risk of serious injury to its users.

It also said Peloton violated the Consumer Product Safety Act by distributing 38 recalled treadmills after the product was jointly recalled by the CPSC and the company in May 2021.

Peloton has to file annual reports on its compliance and internal controls for five years as part of the settlement agreement, which was provisionally accepted by the CPSC.

Alexander Hoehn-Saric, its chairman, said in a statement: “It was not until after receiving notice that a six-year-old child had died after being entrapped under the rear of the treadmill that Peloton reported these incidents to the CPSC.”

He added: “When a company continues to sell dangerous products that they know can cause serious injury or death, it must be held accountable.”

The CPSC issued an “urgent warning” in April 2021 telling consumers to stop using the treadmill.

Then-CEO John Foley said that Peloton “made a mistake” with its first response to the CPSC’s request, CNN reported. “We should’ve engage more productively with them from the outset. For that I apologize.”

Peloton said last July it would stop making its own exercise equipment and outsourced manufacturing to Taiwan months after it abandoned plans to build a $400 million factory in Ohio.

The company did not immediately respond to a request for comment from Insider.