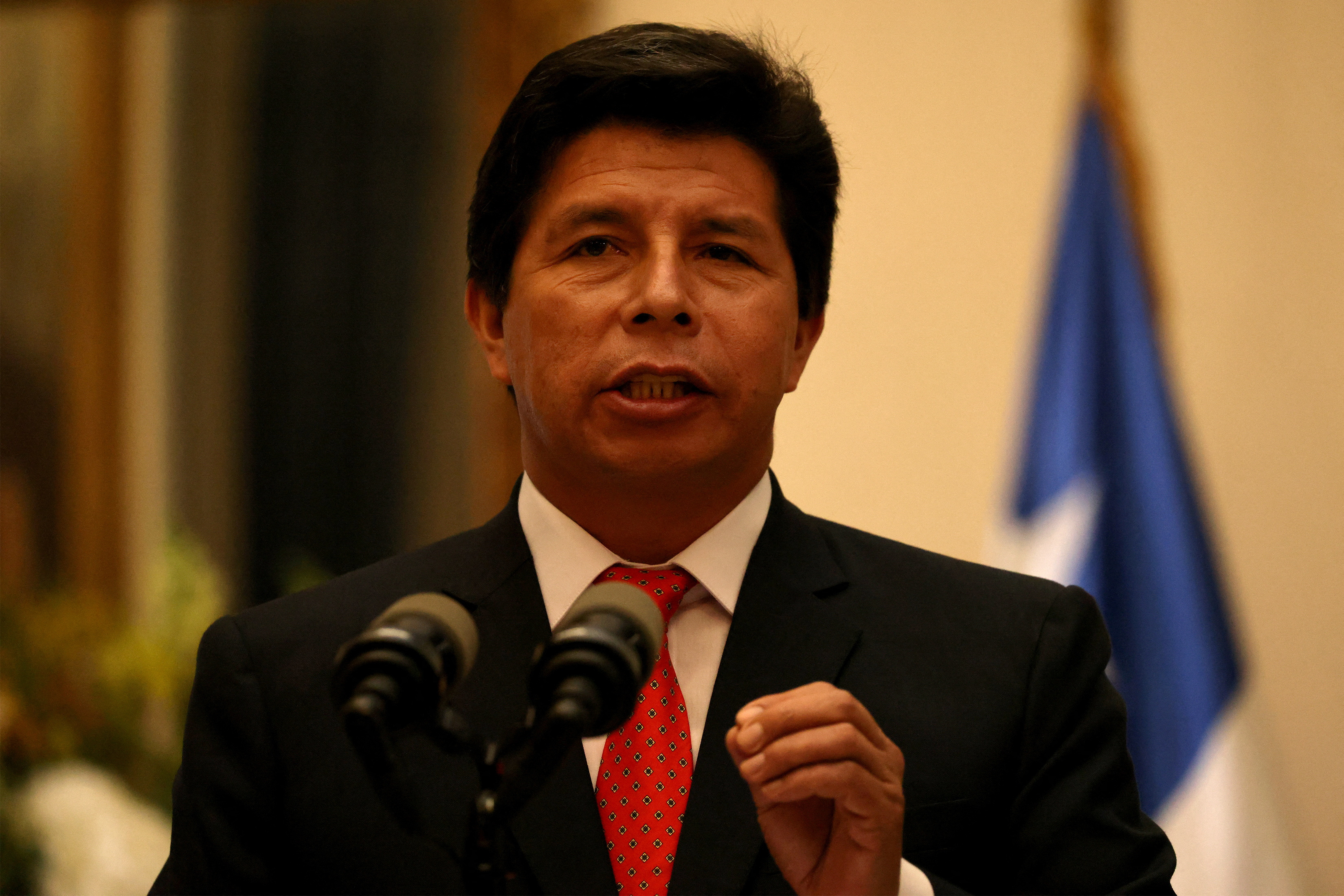 Peru’s Congress approved on Thursday a motion to start impeachment proceedings against President Pedro Castillo, a move promoted by opposition lawmakers that marks the third formal attempt to oust the leftist leader since he took office last year.

Earlier on Thursday, the high-level mission of the Organization of American States (OAS) recommended a “political truce” between Peru’s executive branch and the legislative branches, as it delivered its preliminary report on its visit to the Andean country in late November.

The South American country lives in a constant political confrontation between the two powers, and has including Castillo had five acting presidents since 2016, due to dismissals and resignations.