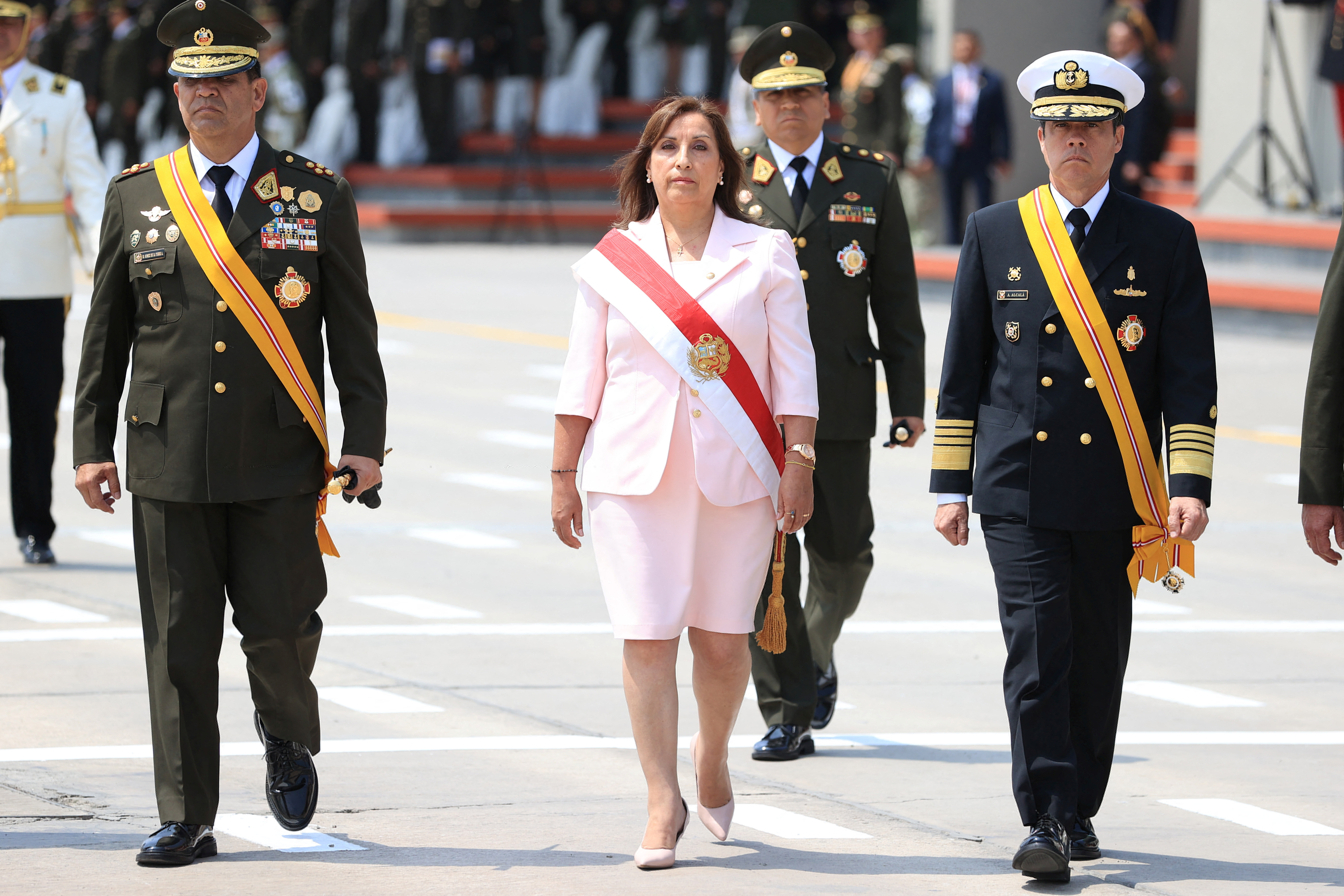 Peru’s new President Dina Boluarte will submit a bill to Congress to bring general elections forward two years to April 2024, she said early on Monday, amid tensions in the Andean nation following the ouster of former leader Pedro Castillo.

Boluarte was sworn in last week after Castillo was sacked by Congress and arrested for attempting to dissolve the legislature in an effort to prevent an impeachment vote against him.

“I have decided to present a bill to reach an agreement with Congress to bring forward the general elections to April 2024,” Boluarte said in a speech to the nation.

Boluarte’s statement that she will present the bill in the “coming days” comes after two teenagers were killed and four people injured in Peru on Sunday during protests demanding the country hold general elections following the ouster of Castillo.

Demonstrators, many of them Castillo supporters, have for days demanded that Peru hold elections rather than allow Boluarte to stay in power until 2026, when Castillo’s term would have ended. Some protesters also call for Congress to be shuttered.