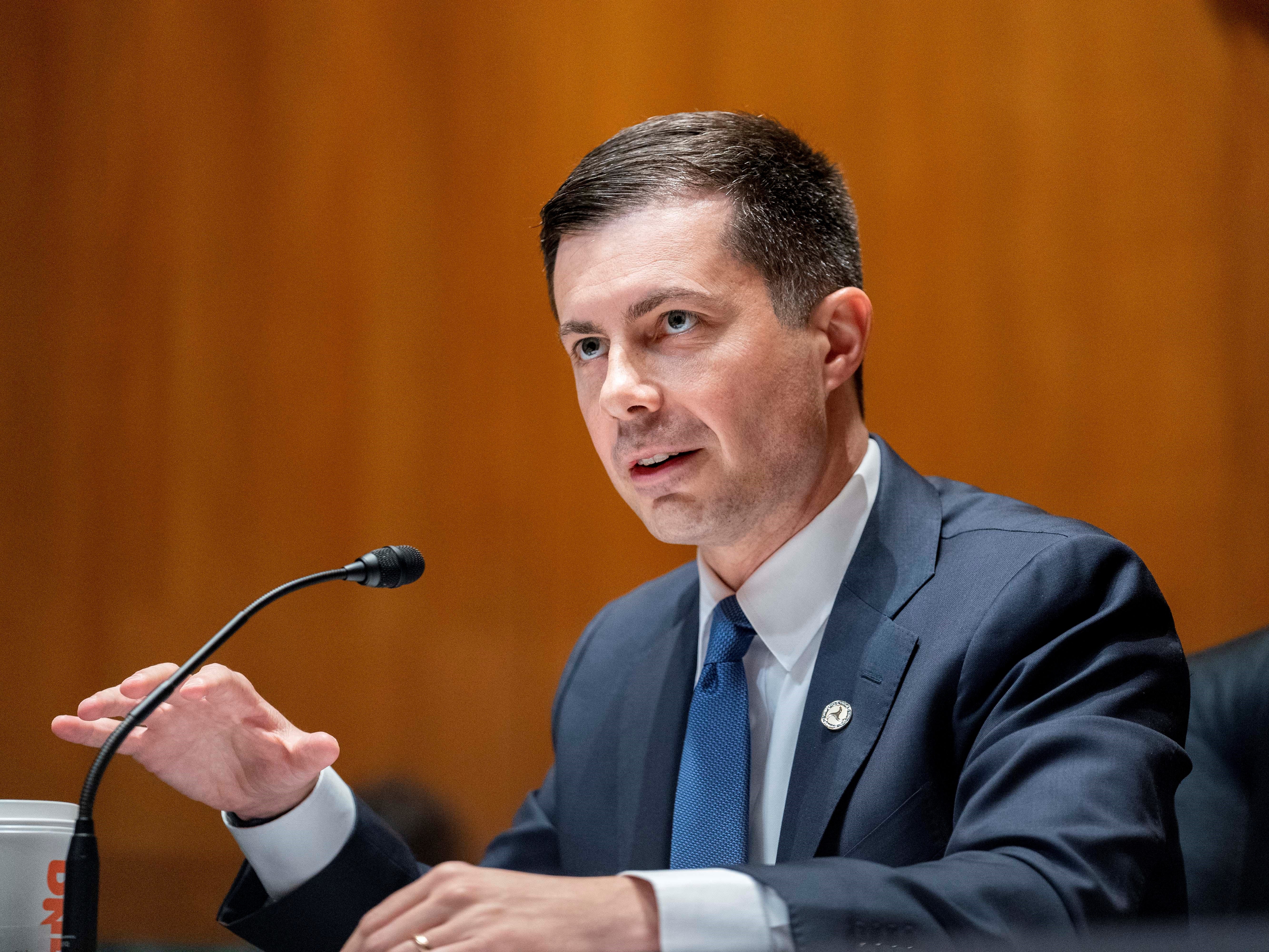 Transportation Secretary Pete Buttigieg says he has directed the Federal Aviation Administration to determine the “root cause” of a technology system outage that caused thousands of flight cancellations and delays.

The disruption, which caused the FAA to temporarily ground domestic departures on Wednesday, adds to other recent issues impacting airlines, including Southwest’s cancellationof thousands of flights during the holiday season.

Buttigieg would not rule out nefarious activity in the outage, but said there “hasn’t been any indication of that.”

Flights resumed on Wednesday after the FAA’s “Notice to Air Missions” system (NOTAM) suffered an outage on Tuesday night that ran into Wednesday morning. NOTAM’s report abnormalities in the US national airspace system in real time and are critical to safety. The FAA said it determined the safety system had been fully restored.

The House Transportation and Infrastructure Committee’s top Democrat on CNN Wednesday said the system failure raises questions about the FAA’s current state of technology infrastructure. “Members of Congress are going to want to see the results of that after-action report,” said Rep. Rick Larsen of Washington state.

Buttigieg addressed the outage on MSNBC and CNN, saying he welcomes Congress’ attention and that the FAA acted in the interest of passengers’ safety.

“Air travelers have been through a lot, from the effects of the winter storm to the airline issues that we saw over the summer,” he said on MSNBC.

Moving forward, he said it’s important for the FAA to understand why this level of disruption was possible, especially at a time when Congress will be looking at a periodic reauthorization of FAA legislation.

“This is an incredibly complex system,” he said on MSNBC. “So glitches or complications happen all the time, but we can’t allow them to ever lead to this level of disruption and we won’t ever allow them to lead to a safety problem.”