The Philippines’ main gateway remained on reduced operations on Monday after a New Year power outage that jolted its air traffic control, with authorities scrambling to resume full service after more than 300 flights were disrupted.

The outage was the result of the unprecedented failure of both primary and secondary power supplies, he said.

“It will take around 72 hours or thereabout for the airlines to normalise their operations,” Chiong told ANC news channel.

There were 361 flights either delayed, cancelled or diverted to other regional airports on Sunday, affecting about 65,000 passengers, while numerous other flights were forced to re-route to avoid Philippine airspace.

Chiong said the airport had introduced its own power system in 2018 but on Sunday, both the main and backup systems failed.

When they connected directly to the regular commercial electricity, they experienced over-voltage and power surge, he added, forcing equipment to fail including radar, communications, radio and internet.

The Ninoy Aquino International Airport has previously been ranked among the world’s worst international gateways, with flight delays a regular occurrence, and a history of upgrades being delayed or abandoned due to disputes between the airport and contractors.

The Philippines hopes to take pressure off by building multi-billion dollar airports in Manila’s surrounding provinces, including Cavite and also in Bulacan, which is due to start operations in 2027. 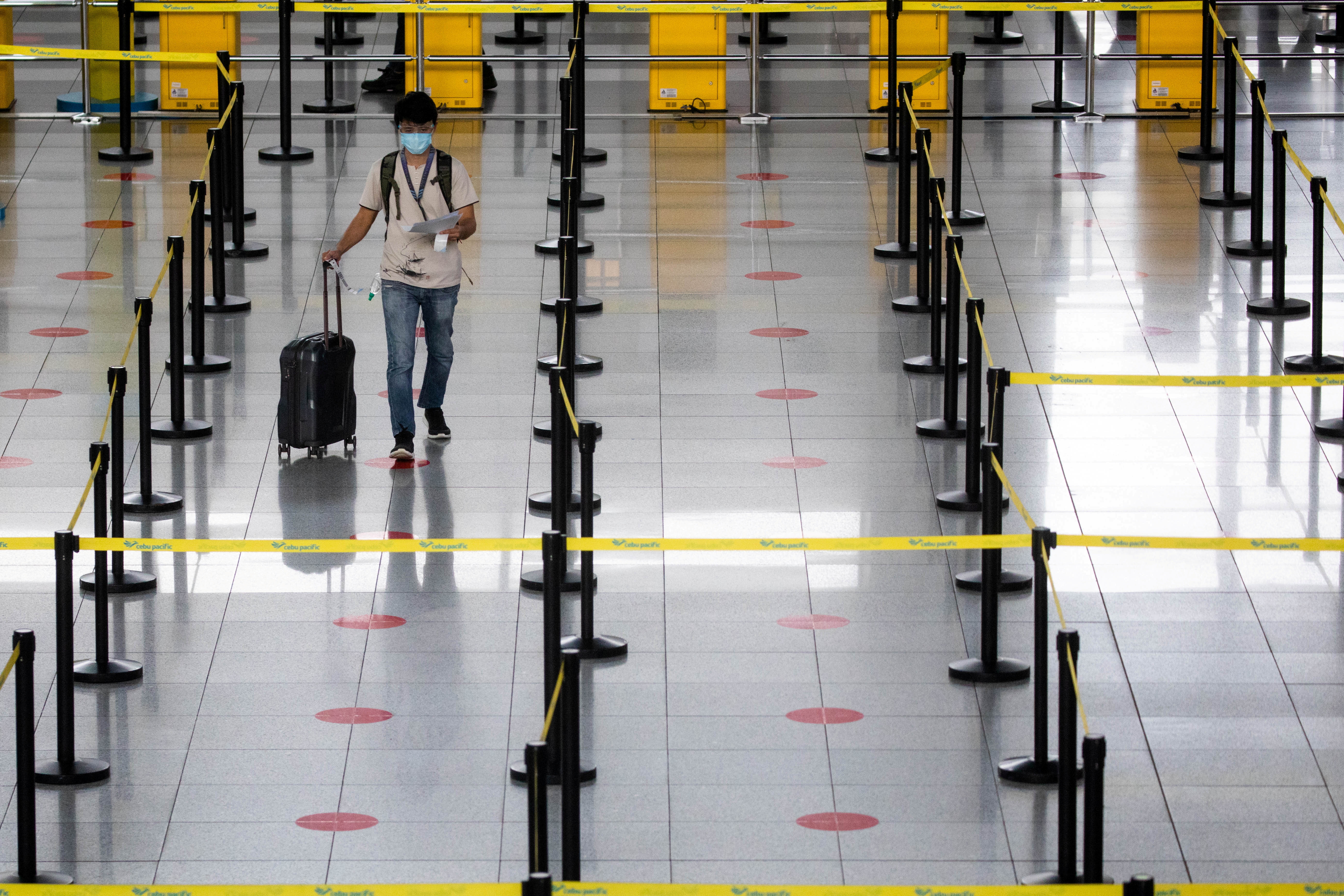 A passenger wearing a face mask and face shield for protection against the coronavirus disease (COVID-19) walks towards a counter in the Ninoy Aquino International Airport in Paranaque, Metro Manila, Philippines, January 14, 2021. REUTERS/Eloisa Lopez/File Photo 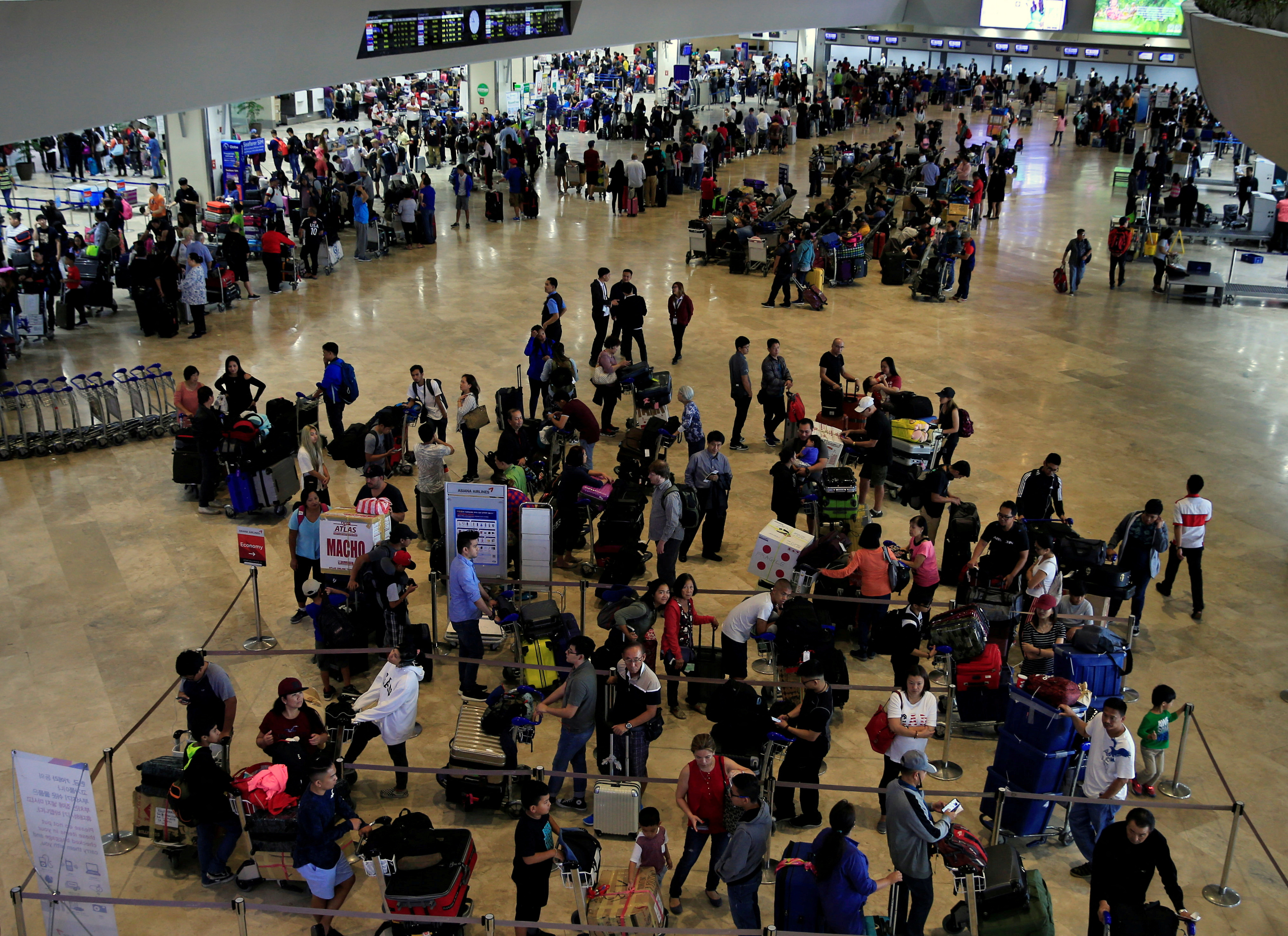