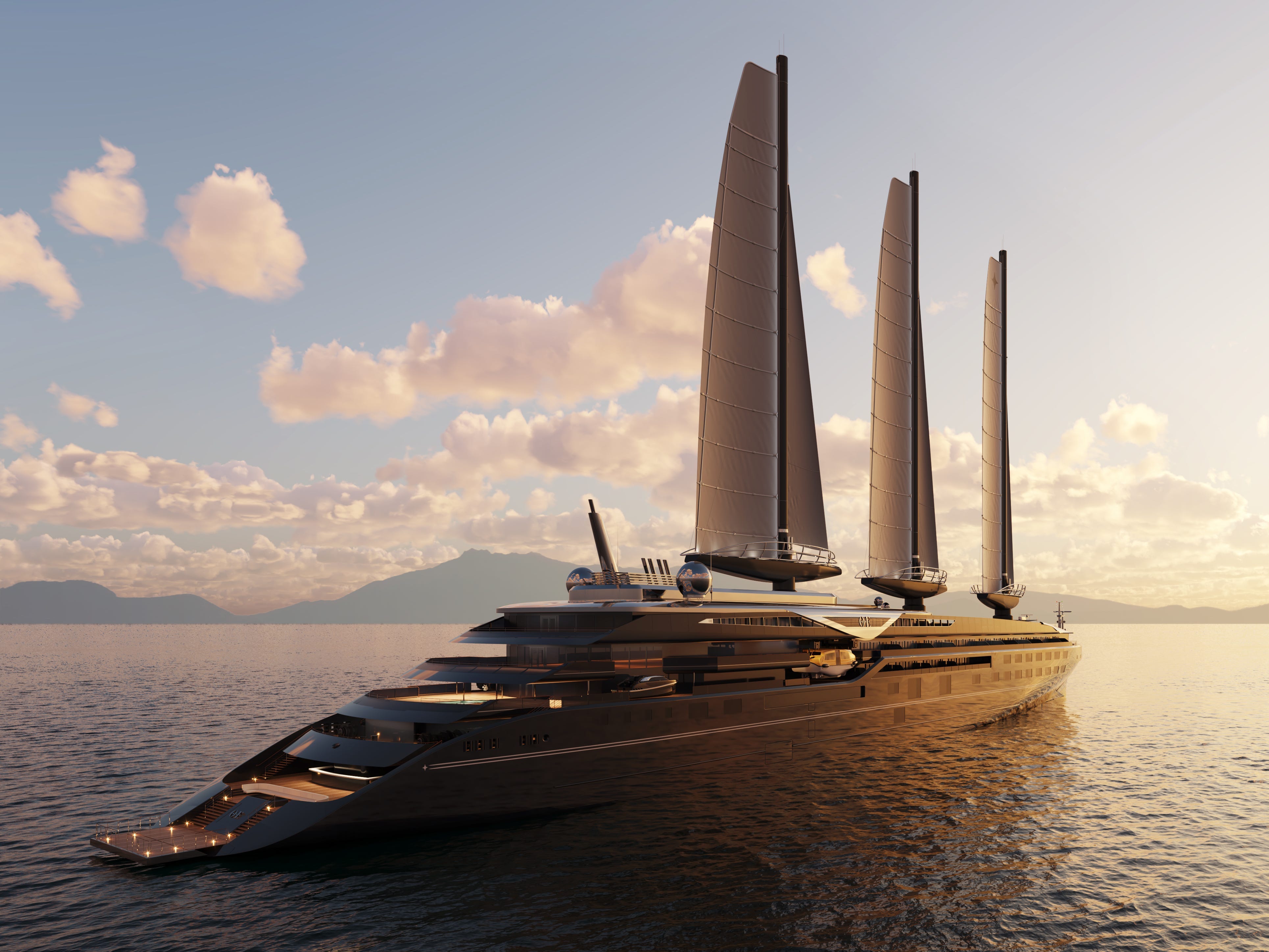 The Orient Express Silenseas is due to set sail in 2026.

The Orient Express is one of the world’s most famous trains, but the name will soon take to the high seas as well in the form of a 720-foot ultra-luxury superyacht.

The Accor Group, the hotel giant that also owns Sofitel, Mercure and Novotel, said the Orient Express Silenseas will be able to accommodate up to 120 guests.

It will feature 54 suites, including a 15,000-square-foot presidential suite with 5,700-square-foot private terrace, as well as two swimming pools, two restaurants, and a speakeasy bar.

Accor CEO Sébastien Bazin said in a statement that the Silenseas opens a new chapter in the company’s history.

“This exceptional sailing yacht, with roots in Orient Express’ history, will offer unparalleled service and refined design spaces, reminiscent of the golden age of mythical cruises,” he said.

“It is a boat designed to make dreams a reality, a showcase for the best of French savoir-faire.” 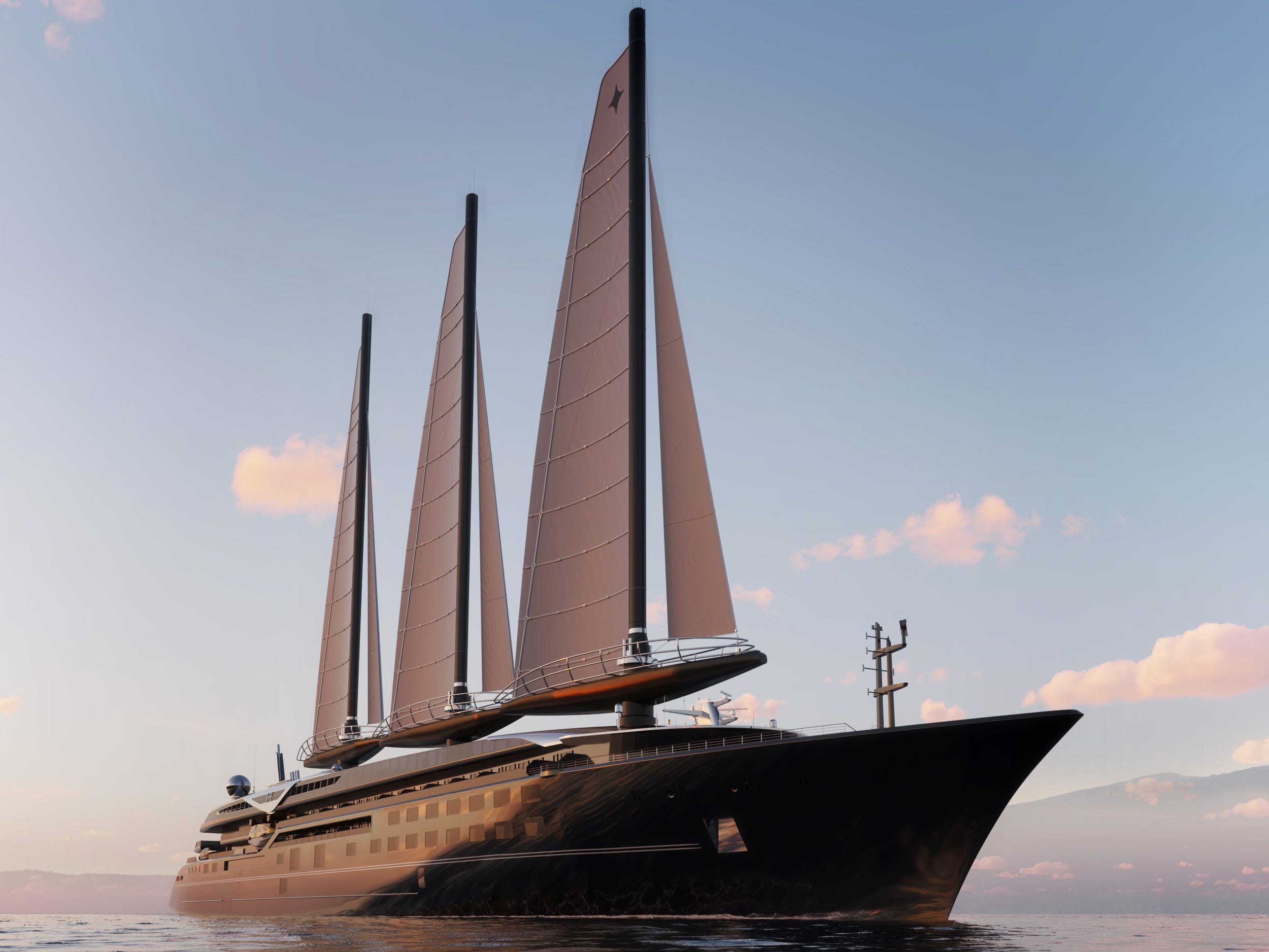 A rendering of the Orient Express Silenseas.

The superyacht, set to sail in 2026, is a partnership between Accor and Chantiers de l’Atlantique, a French shipbuilder.

French architect Maxime d’Angeac will be responsible for the interior design while Stirling Design will handle the exterior, per Accor.

Passengers will be able to enjoy spa treatments, meditation sessions, and stopovers to explore destinations on its journeys.

The yacht is likely to sail in the Mediterranean during the summer and the Caribbean in the winter, CNN reported.