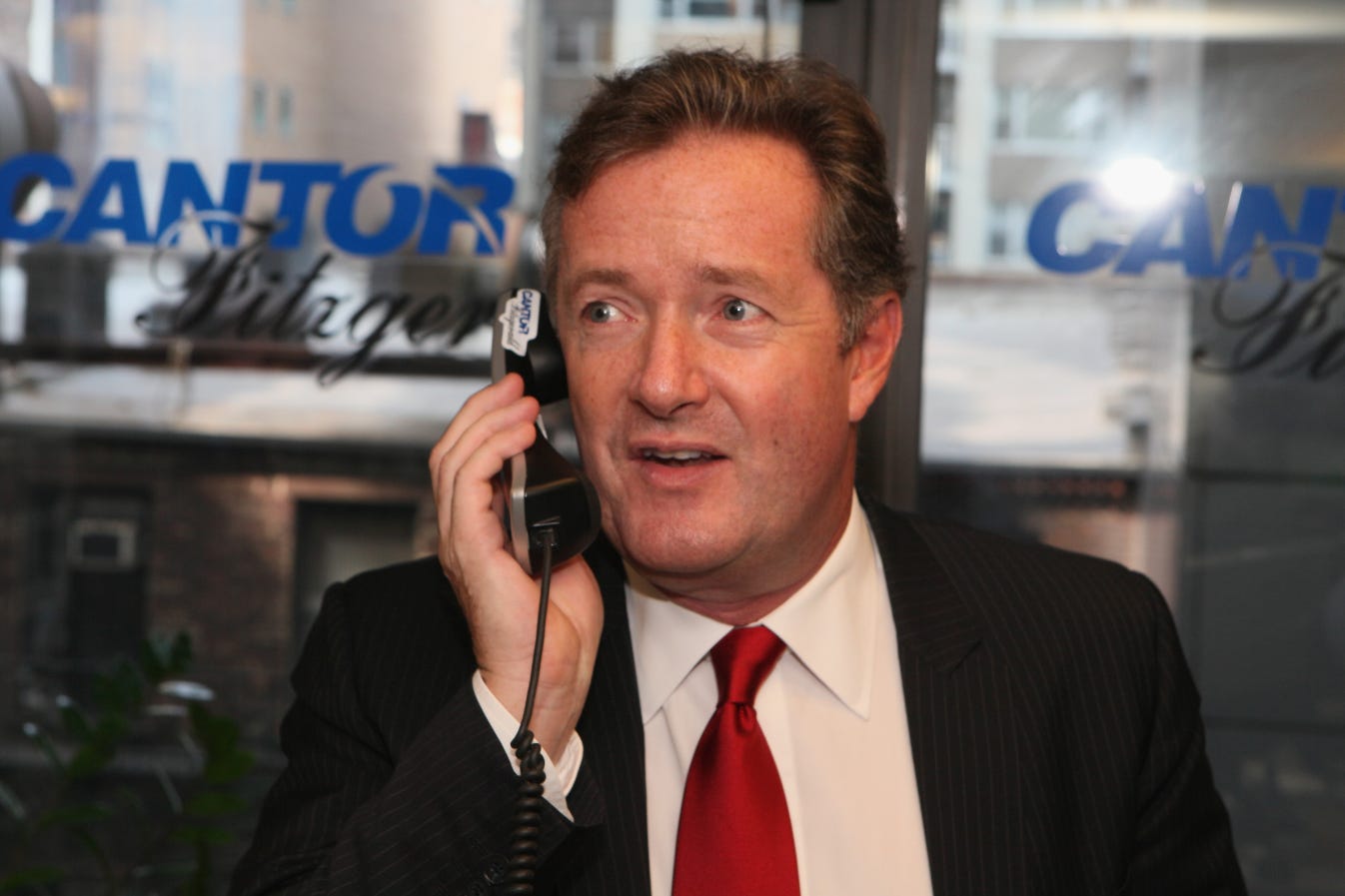 By 9 a.m. EST, the tweets had disappeared and Morgan’s Twitter account had been cleared of its profile and banner photo.

In one of the posts, Morgan’s account falsely announced that Andrew Tate had been shot dead in Dubai. The influencer later replied saying he was “hard to kill.”

Another tweet posted from the account said: “Fuck the Queen,” seemingly in reference to the recent death of Queen Elizabeth II.

Two abusive posts were also directed at the British singer Ed Sheeran, with one labeling him a “ginger fucker,” according to The Independent.

Morgan’s Twitter hack follows another high-profile social-media hack in the UK. On December 26, the UK’s Education Secretary, Gillian Keegan’s Twitter account was used to promote cryptocurrencies and her profile picture was changed to an image of Elon Musk.